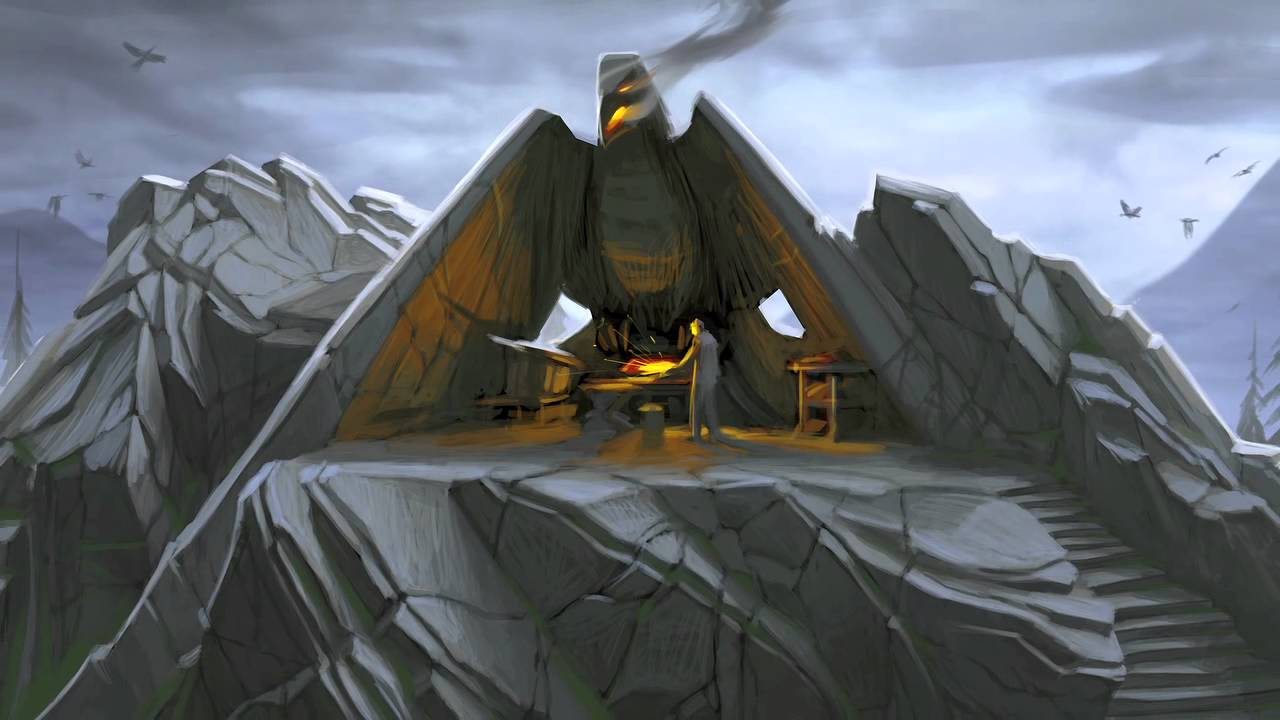 If you’re a fan of action role-playing video games, you’ve probably tried playing “The Elder Scrolls” at some point. This series has sold more than 58 million copies worldwide since it was first released in 1994, and it now supports different platforms including iOS, Android, Xbox One, macOS and Microsoft Windows.

Game director Todd Howard only hinted that the sequel wouldn’t be released until after they release Starfield in 2020 or 2021. With that in mind, is “The Elder Scrolls VI” near completion? Here’s what we know so far:

The release date is still far, far away

Yes, Bethesda already confirmed that it will release “The Elder Scrolls VI” but it also advised fans to be patient with them.

In an interview with IGN, Howard explained that switching between Elder Scrolls and Fallout was exhausting for their developers: “We had done so many things, we were going Elder Scrolls, Fallout, Elder Scrolls, Fallout…You have this Starfield game in your head, you sort of say, well, when? It can be never, you could say never. But look, we’re creative, and it’s like we have to make this game, and this is the time. So Elder Scrolls 6 is going to have to wait a little bit.”

The trailer is all we have for now

If you’re a fan of the game, you were probably jumping up and down seeing that 36-second trailer shown by Bethesda back at E3 2018. The anticipation built up because of that exciting trailer, but unfortunately, that’s all Bethesda has to offer for now. 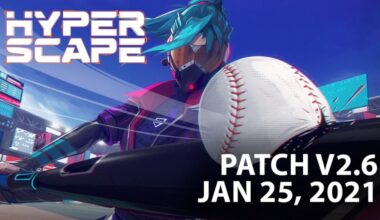