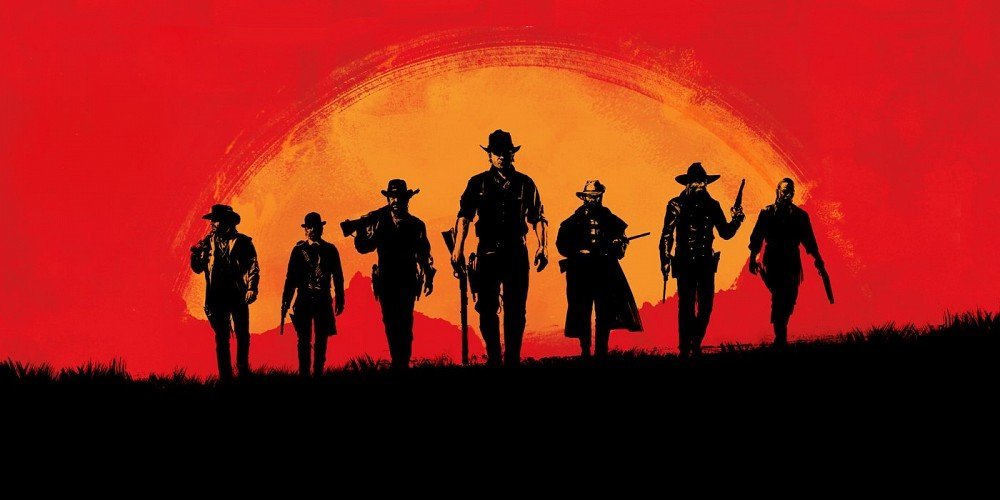 When it comes to video game developers, Rockstar Games manages to be one of the most mysterious ones out there. They are currently working on a few video games that are highly anticipated, but they managed all the details a secret.

Red Dead Redemption 2 is one of those games, and fans are trying hard to get more information about it. Right now it appears that they managed to get some important details, and we are here to share them with you.

Apparently, we managed to discover some of the voice actors that might be involved in the Red Dead Redemption 2 project. As you probably already know, Roger Clark will have a role in the upcoming game. Fans used this information, and, with a little research, they discovered some interesting information about other possible voice actors.

As it turns out, Roger Clark has friended on Facebook a Rockstar developer who works with the actors for motion capture, as well as helping with direct in-game cutscenes. By taking a look at Clark’s friends, fans were able to spot other voice actors that are also friends with other Rockstar developers.

There are a few actors that are linked with people from Rockstar. Some of the actors are Kaili Vernoff, Cali Moore and Harron Atkins. There are also some actors that have previously worked with Rockstar on various projects. For example Lindsay Perry worked on Grand Theft Auto 5, while Gabriel Sloyer Seron and Peter Blomquist worked on Grand Theft Auto 5 and L.A. Noire. All these actors have similar online connections.

While none of this is officially confirmed, it seems like enough proof for some strong deductions. It remains to see if any of this will prove to be true. 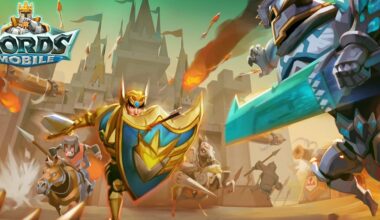 Read More
VVideo Game News
Rockstar came out with good news! A present for the video games adventurers will be released on December…