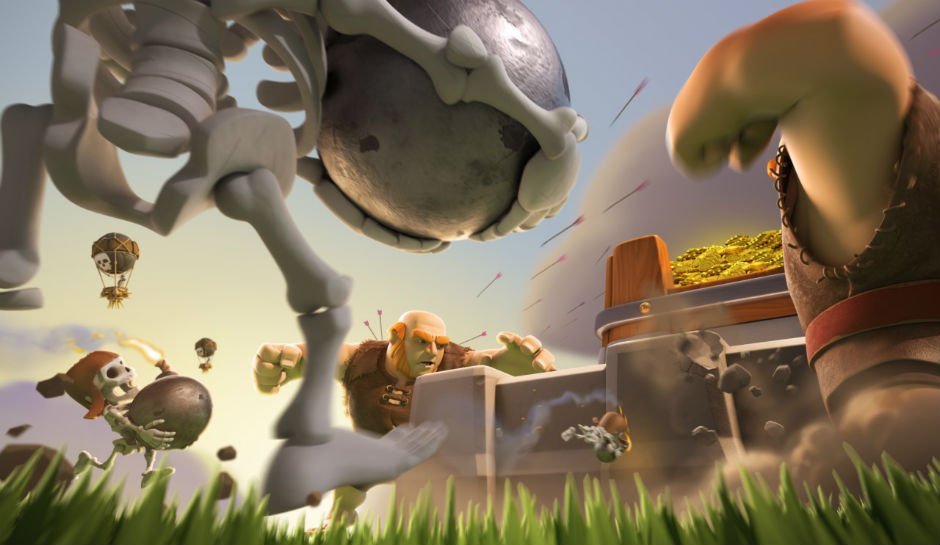 A new update is brewing up the Clash of Clans base with some magic items on its Clan Games. The December 2017 update has finally arrived and it is packed with new challenges and rewards. You can earn more resources and gems, as well as Magic Items!

Basically, powerful items have been revealed with some magical properties. These magic items have powers that range from helping you with upgrades to boosting with different things in the village and the entire army.

Magic Items are among the new features with some mysterious powers granting you immediate benefits. If you are able to unlock higher reward tiers of Clan Games, you can win Magic Items. Such items will offer instant benefits, but they are consumable.

Here are some of the benefits that you can get.

The Magic Items will be stored in the Treasury. So you can search for the new button in the Clan Castle indicating “Magic Items”. This will enable you to view a complete inventory of Books and Potions. However, you should beware because such items can be looted by your opponents from the Treasury. Good thing though, you can only keep a limited amount of items at a time.

If in case you require Gems for a particular purpose, then you can sell any Magic Item in order to get it. Magic Items are available in varieties, which you can see the description if they can or can’t be used in the Clan Wars, Versus Battles, or standard multiplayer attacks.

On top of the December 2017 update comes dozens of balance tweaks aiming to make higher Town Hall levels accessible for new players. This means that Supercell is so fed up with people who are having a good time in Town Hall 8 and 9.

Moreover, newcomers are given more chances of taking down top tiers with the increased housing limits and troop HP. The elixir cost has also decreased dramatically, giving more chances of brewing more elixir to prepare for subsequent attacks.

Among the troops that would enjoy adjusted HP are the Golem, Lava Hound, Giant, Miner, Barbarian King and Archer Queen. Structures that have been fortified include the Inferno Towers, Army Camps, Walls, and the X-Box. Accordingly, Army Camps now can be upgraded to level 9, while Miner housing space has also been increased from 5 to 6 per troop.

The decision by Supercell regarding the December update was made so that the new arrivals for TH 10 and 11 can withstand attacks for a longer period of time. This would also enable the best players of Clash of Clans to score 3-star victories.

Developers have also expressed their interest in seeing more players in Town Hall 11, before the cap will be increased to TH 12. This update was released together with the new Clan Games feature.

Gmail SMTP Settings Allow Temporary Use of Other Email Clients 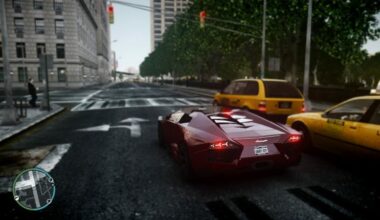