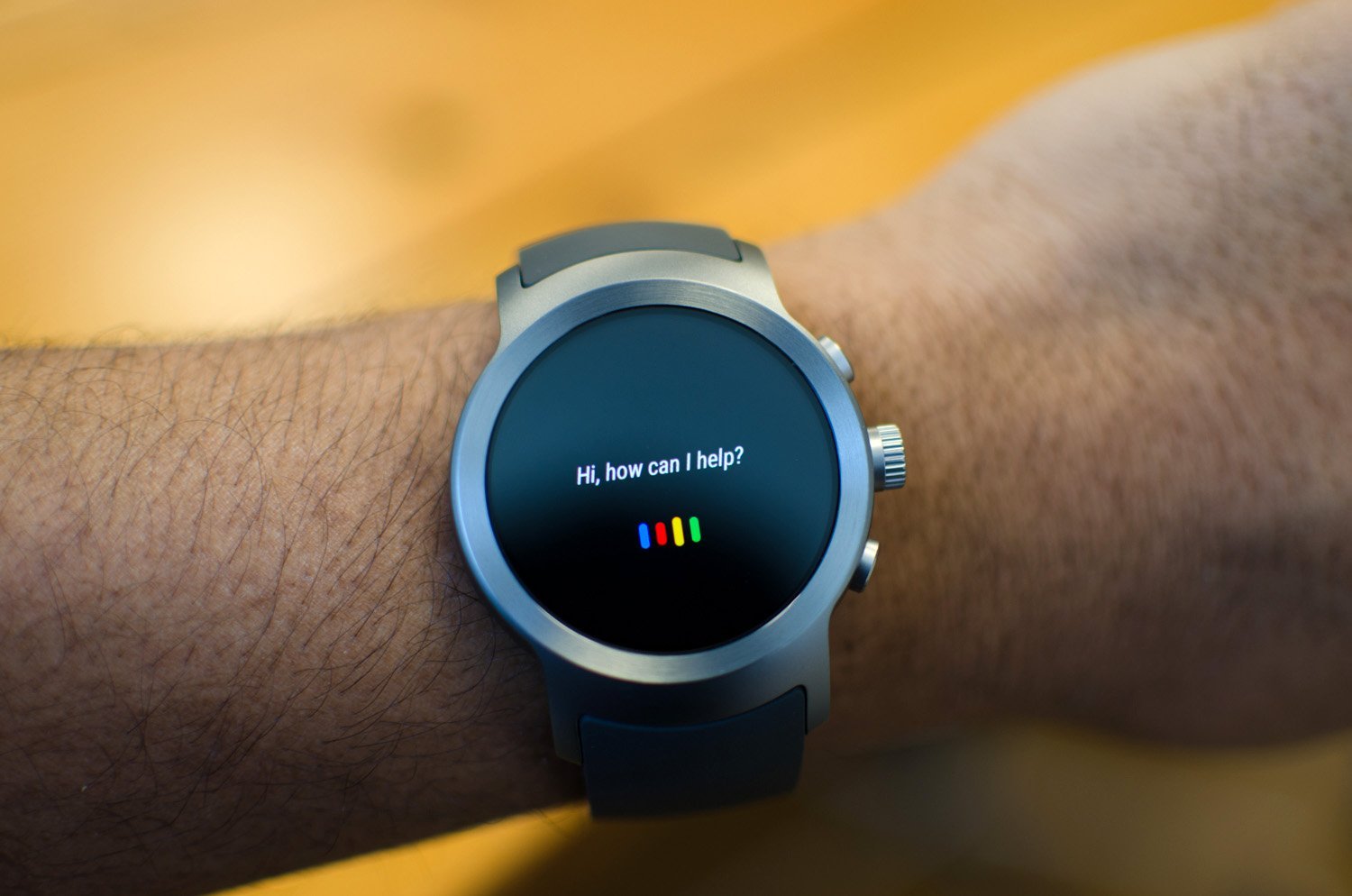 The Android Wear from Google is getting the updated Android Oreo 8.0 OS. Google has announced the update being released on the Google Plus group for Android Wear Developers.

At the moment the only smartwatch that is supported is the flagship watch from LG – LG Watch Sport. It was highly expected for this watch to receive the update, since at the beginning of October it received the Android Oreo beta OS.

The last major update for Android Wear was at the beginning of this year, when the LG Watch Sport was released with the Android Wear 2.0.

The features and its interface is different from the base OS version, exactly as how Android TV has its own look. So, we’re going to see almost the same UI features as the previous OS version, but with some improvements.

Looking at the ranking in the smartwatches market, Android Wear is not among the popular devices: In Q1 2017, reports from the Strategy Analytics show that Apple holds 57% of the smartwatch market, Samsung has 19% of it, while Android Wear only 18%. And things couldn’t be any worse, since the Android Wear VP, David Singleton no longer works for Google.

However, the main issue with Wear devices is that they don’t have good chips. They are provided only by Qualcomm and so far all of them are outdated. For example, the latest chip – Snapdragon Wear 2100 has been used in a smartphone chip in 2014. Samsung and Apple build their own chips and the manufacturing process is updated, providing a smoother and faster experience and small, cool chips.

Google has also stated that other watches will be updated to Android Oreo and soon as the timing is right for the manufacturers of each device.

Action Launcher Update - Best Tips and Tricks You Should Know 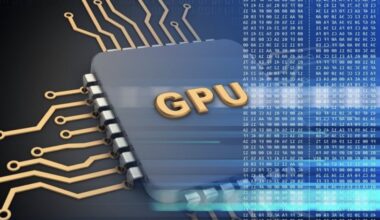 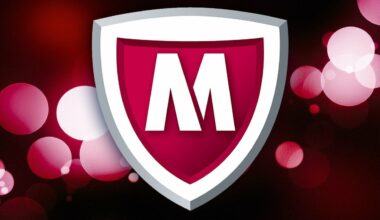 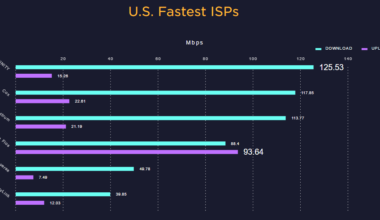 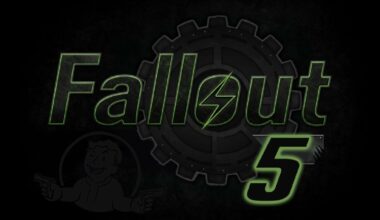