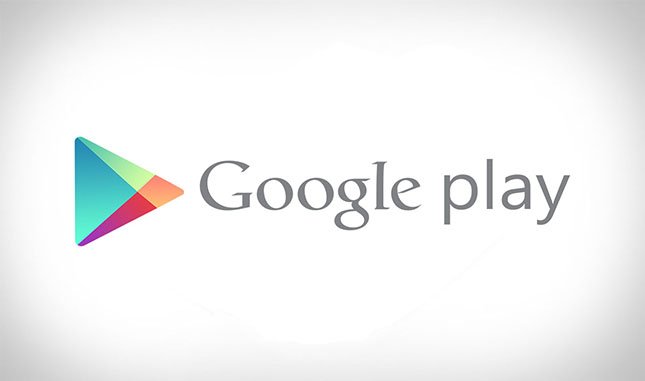 Google loves to put out incredible deals for apps every month. These deals can be found in the Play Store and they make some of the hottest and most popular apps affordable for everyone. Things get even better since some apps and mobile games are released entirely for free! Although, the best thing about Google’s deals is that apps that are purchased during the same period will keep receiving updates just like full-paid ones.

Today we are going to look at the best deals that Google is offering on the Play Store and see how Android fans can customize their smartphones with apps such as Live Wallpapers, utility apps and mobile games!

We should also mention that Google recently uploaded Play Store’s version up to 8.3.73 and that Android fans should make sure to update it if they want to receive access to these time limited deals. The APK edition of this update is available for download right now and its free of charge.

As we all can clearly see, Google has made sure that Android fans have a wide range of options when it comes to customization. Nonetheless, if any of these apps grabbed your attention then you need to hurry up because the sale is not going to last forever. 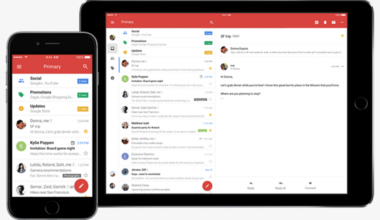 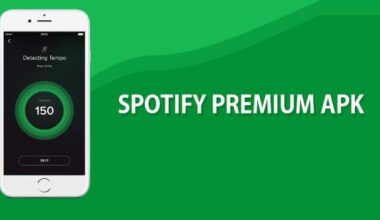 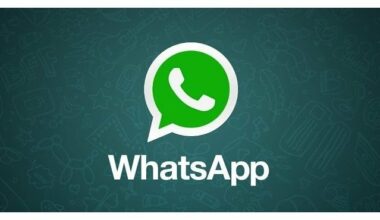 Read More
TTech Journal
WhatsApp Messenger is regarded as being one of the best communication tools ever made. This app is packed… 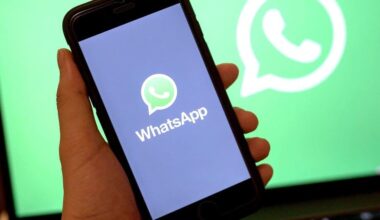 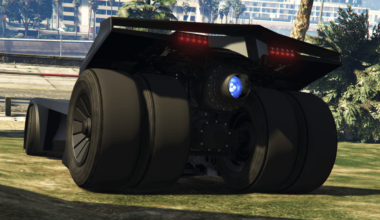