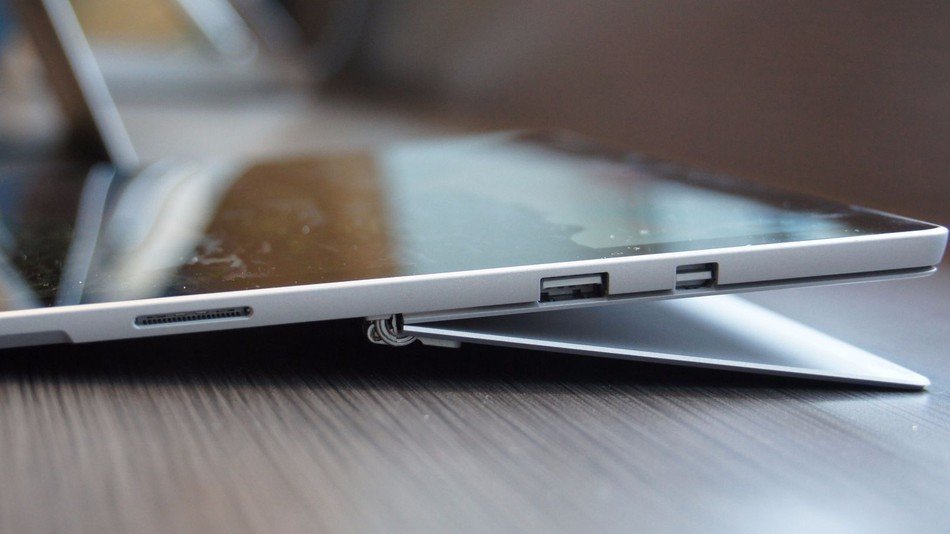 Technology is so advanced right now that we’re slowly moving to a somewhat USB Type-C direction, and this can make a connection with pretty much everything.

WMR – the problem and the solution

The problem, though, is the new Surface Book 2, that needs an HDMI connector for the present Windows Mixed Reality headsets. And Microsoft has hurried to solve the problem with the Surface USB-C to HDMI connector. It costs $39.99, so that might be inconvenient.

So it supports HDMI 2.0, has an active format adaptor and it’s small and cute. We’re not sure of all of its specs, though.

Almost everything about this adaptor is clear. But its form is simple. Toward one side is the USB-C plug, the other has an HDMI adaptor. The cord is worth six inches, which we think it’s sufficient. It also supports NVIDIA and AMD Eyefinity. We’re not sure whether it also supports the HDCP 2.2 security standard for 4K streaming composition.

Also, it was stated that there are some problems when it comes to running WMR and Surface Book 2 at the same time. But with this adapted everything should run smoothly. UDH YouTube videos and Microsoft Movies & TV should work just fine and the audio, too.

On the other hand, Windows Mixed Reality works delightfully. It seems, though, that it comes on the second place for Microsoft, because of how they considerate the port choice and the placement. It does not guarantee an HDMI port, but it would’ve actually been helpful for the WMR headsets. And about placement: the USB-A plug is placed opposite to the USB-C port!

The enormous issue with this adapter is represented by the price. $40! It’s really the most expensive adaptor you can get for this job 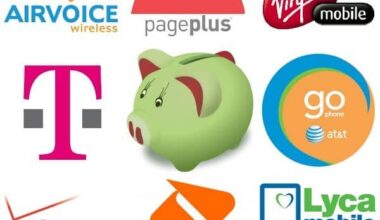 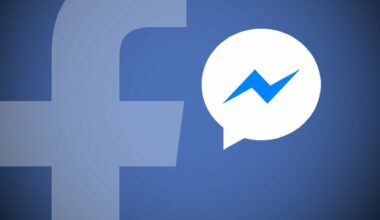 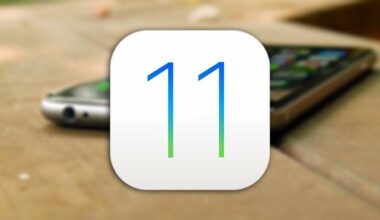 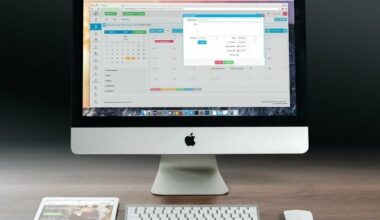