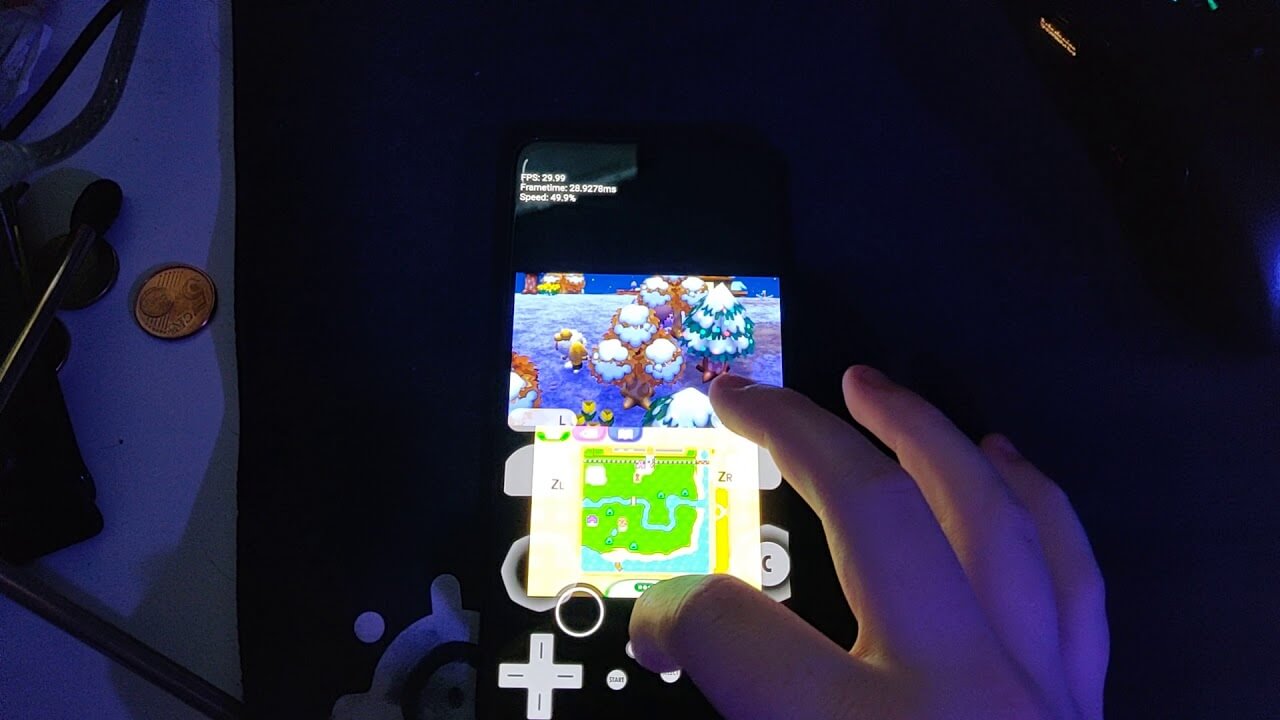 Much has been said about Citra, but they all boil down to this Nintendo 3DS emulator being the best option for Windows and now Mac and Android. With Citra, you can play 3DS games on desktops and laptops without any hassles. So if you’re a huge gaming fan, you’ll definitely love Citra. But what exactly does Citra offer that make it stand out from the rest of the pack?

Perhaps one of the biggest marketing points of Citra is its ability to scale its 3D graphics according to the resolutions of your laptop, desktop and Android device. Since resolutions can be different from the original console, having this capability guarantees that you can enjoy your favorite games in crisp detail.

There are a lot of emulators out there, but not all of them are as easy to navigate as Citra. This platform features a simple interface that allows you to enjoy the emulator as it is and without the confusing design details. With just a few clicks, you can already enjoy your favorite video games and configure settings like audio and image quality to fit your preferences.

Citra is most popular for its speed and stability as an emulator. Unlike other options on the market, Citra can let you play most of the popular titles from Nintendo like Animal Crossing, Pokemon X/Y, Sonic Generations and of course, The Legend of Zelda. You can even upgrade to Citra Nightly, the more stable version of the emulator or Canary, which allows you to get first dibs on updates and modifications from Citra’s development team.

Gamers and developers love using Citra because it’s one of only a few emulators that allow you to run multiple viewing modes to adapt to different games. You can also use one or two screens depending on your preferences. Citra also give you the freedom to customize on-screen controls without any hassles.

Anyone who ever tried Citra would surely recommend it because of its stability and functionality. While it’s the most popular emulator for Windows users, you can now also enjoy it on your Mac and Android device too.

From its beautiful 3D graphics to its customizable controls, you are sure to get the most amazing gaming experience from your desktop, laptop or mobile device with Citra. After all, it’s considered a must-have for anyone who wants to build an excellent gaming arsenal.

Is Kung Fu Panda 4 Going to be Released This Year? 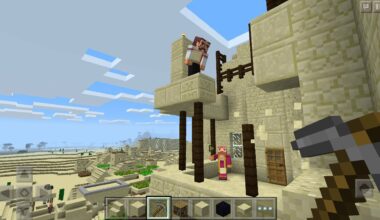 Read More
MMobile Games
Minecraft is undoubtedly one of the most popular sandbox video games in the world today. Selling more than… 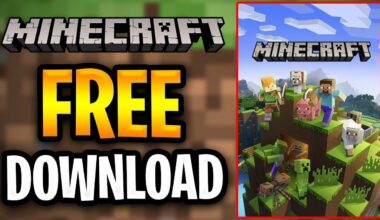 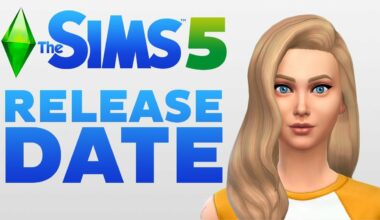 Read More
MMobile Games
Is EA ever going to release the Sims 5? The Sims 4 was launched nearly five years ago,…