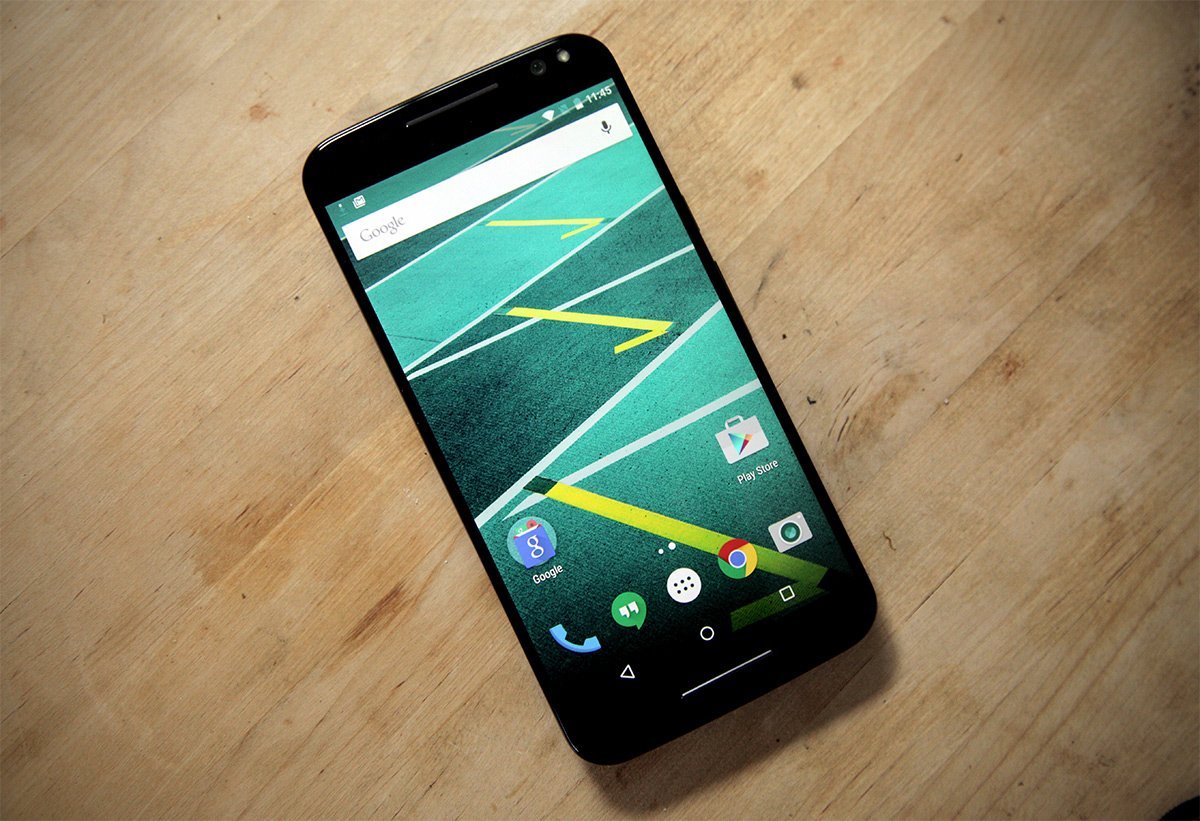 Through Moto X4, Motorola comes back to its roots of being a “small” smartphone. It is available in three different versions. The Android One model is made for the Project Fi and the Moto X4 is the regular one sold on Amazon. The X4 comes with a 5.2-inch 1920×1080 resolution IPS LCD panel and enhances a Gorilla Glass. It has incorporated the Qualcomm Snapdragon 630 processor, 3GB of RAM and 32 GB of storage space.

Motorola doesn’t have fame in updating devices following the newest OS trend, and that is why Moto X4 makes a major step in updating to the Oreo. Thanks to the collaboration between Motorola and Google, the Moto X4 was launched as part of the Android One initiative.

By adding the Oreo 8.0 into the system, Moto X4 will be open to new features as notification dots, picture-in-picture mode, multitasking features, security capabilities. Some minor interface optimizations are: a build-in autofill framework, new emoji, improves boot speed, and enhanced Instant Apps support is part of the new package.

For an effective installation, it is recommended to install the update while the battery is at least 50% charged and the connection to the internet is provided through a Wi-Fi network. Once you receive a notification message, select Download and then install the package. A restart will be done automatically. After that, your phone is updated. 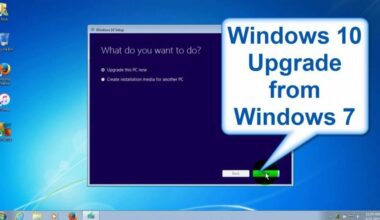 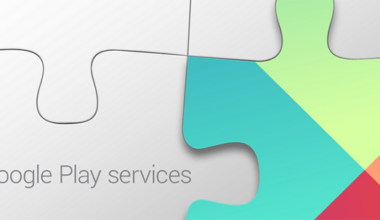 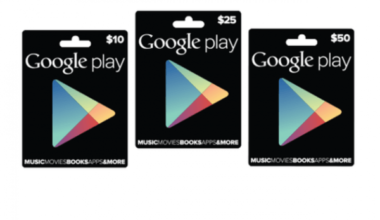 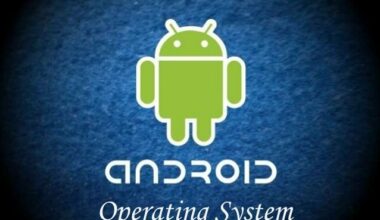 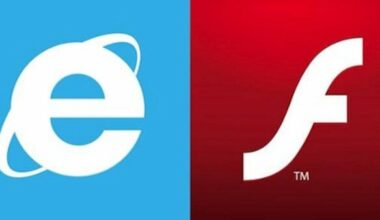