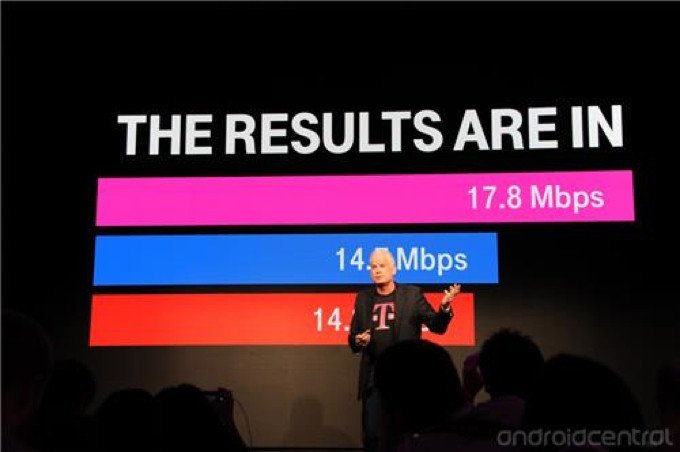 Mobile Internet Speeds have Improved as Per Ookla: T-Mobile Tops the Charts

The year 2017 came with a lot of advancements in the tech world that were mere dreams before.

One of the progress that has made a lot of other technological upgrades possible is the significant improvement in Internet speeds. Before fast Internet, there was the dial-up which categorically limited the collective power of the network of computers worldwide.

In Ookla’s (the company that runs a famous Internet speed tester site: speedtest.net) report for Internet speed testing for 2017, four of the major careers in the United States have all improved on their download speeds in the span of 12 months. However there are those that really delivered and stood out among the rest as the best mobile Internet provider in terms of speed.

In Ookla’s collection of data that help them determine who the fastest mobile Internet speed provider is, are the records from 3 million unique mobile devices that performed over 14-million cellular network tests on their site speedtest.net.

The winner came out to be T-mobile, which won the Speed test score that is derived from the combination of upload and download speed results from all the regions of the United States, including the rural areas. Speculation on the data suggests that one of the apparent reasons why T-mobile emerged on top is because they don’t provide much service coverage for rural areas whereas Verizon and AT & T does.

T-mobile is followed by Verizon, while AT & T got third place. Verizon’s Speed score test results came on top in the acceptable speed test meaning download speeds that are at least 5 megabytes per second in the United States’ 100 most dense markets.

Although the fourth placer Sprint came in behind the 3 giants, they have showed tremendous improvement when compared with last year’s speed tests of Sprint’s mobile Internet capability.

Remember, the mobile internet speed test data collection that Ookla has is a good sample owing to its massive numbers, but there are factors such as the weather and specific location that may have had influence on some of that data.

Is Phone Insurance a Necessary Investment? 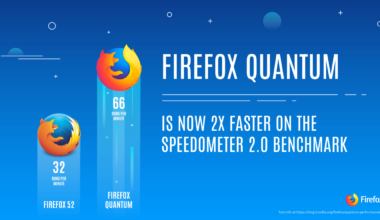 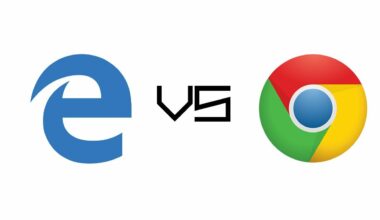 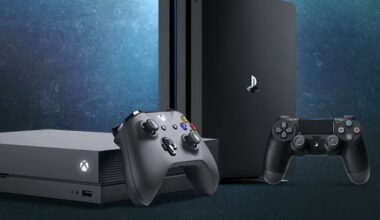 Read More
TTech Journal
Microsoft’s and Sony’ consoles have been rivals for a long time and there are dedicated fans for each.… 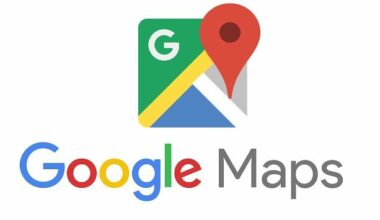 Read More
TTech Journal
Google has been working on providing the public a new range of apps that come in light mode.…