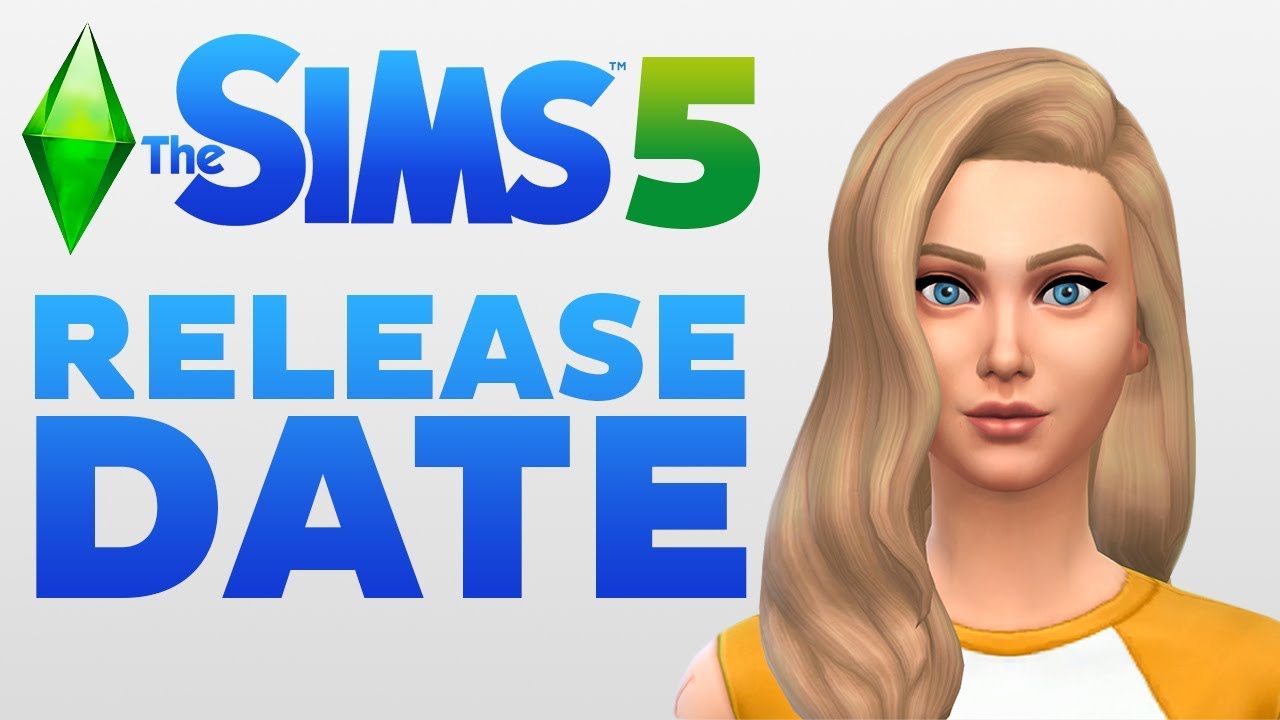 How Sooner or Later Is the Release Date of The Sims 5?

Is EA ever going to release the Sims 5?

The Sims 4 was launched nearly five years ago, which is long enough for people to stop waiting for another installment and start worrying that it will be the last of the Sims. In some video games, fans even forget about a game if the next one takes too long.

Thanks to the title’s massive popularity, however, fans remain hopeful for another installment.

There are still major expansions and packs that are scheduled for the Sims 4, according to the team behind the series. 9 out of 12 were released so far. With the way things are going, the team are unlikely to work on another title anytime soon.

There’s always the possibility that another team would be assigned to produce the packs intended for the Sims 5.

But this can only go to ways:

Either way, EA would be wasting resources.

Moreover, new consoles are said to be released in late 2020. It would be illogical for any game developer to release a brand-new game just a few months shy of the scheduled release of the next generation of consoles.

If EA and Maxis are to wait for the new consoles, the fifth installment won’t be out until 2021.

However, there are also many signs that indicate sims 5 is on the way.

Sims 4 was a major success

In a statement, EA said that the Sims 5 would only happen when the previous title would sell enough copies. And it did!

Despite receiving negative reviews upon launch, the Sims 4 generated healthy revenues for EA. This means a fifth installment is well-justified.

The Gurus have spoken

In a tweet, one of the Gurus shared to the Sims community that this year would be a great one for the Sims series.

This may allude to more content that will be released to the Sims 4 or the release of the fifth installment.

EA and Maxis are expected to give some updates at the upcoming E3 conference.

So you may have an idea of what the future of the Sims 4 will be or for any speculation regarding the Sims 5 may be confirmed or dispelled.

Don’t get your hopes up, however. Because the studio was supposed to release an update at E3 in 2018 but didn’t.

The franchise will be 20 years old come 2020. If the studio plans to celebrate it with a bang, they could release a brand-new game.

What are the odds that it will take advantage of the special date for a surprise release? Keep your fingers crossed. 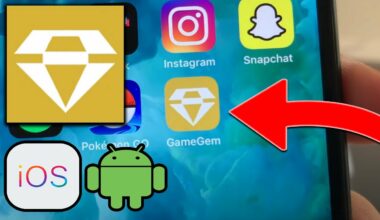 Read More
MMobile Games
Do you like to be on top of your performance when playing iOS games? Well, you have finally…