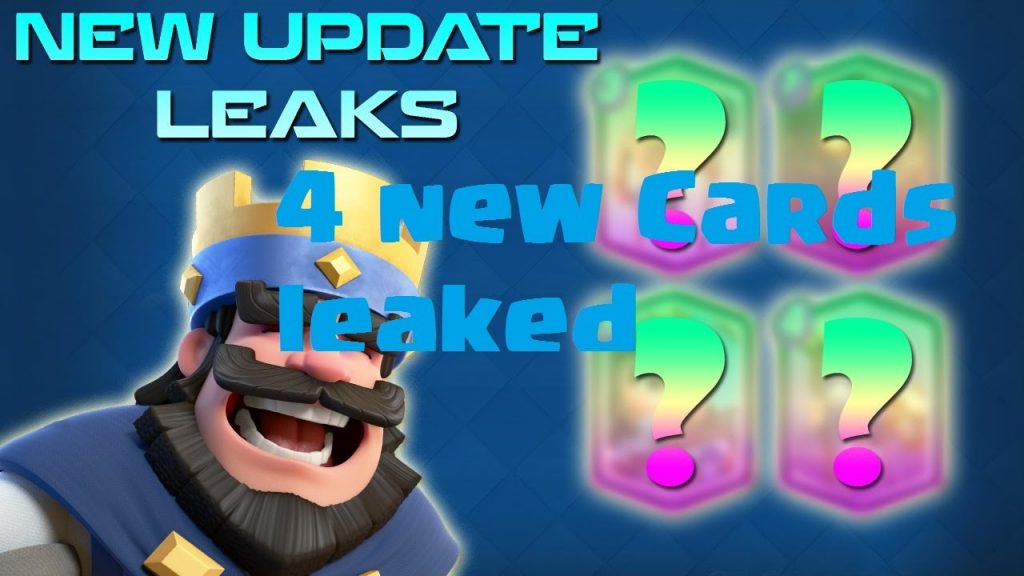 Clash of Clans used to be a game for iOS devices only, but the evolution of this game has also given Android device users a chance to enjoy the same privilege. So, if you are an Android fan, you should consider yourself lucky.

Basically, you can download the game from the Google Play Store. The latest updated version you can get from the Android repository though is 9.256.19. This should be compatible with Android version 4.0.3 or newer.

The most recent update will be in December 2017, which is the 5v5 War mode. If you are a Clan War fanatic, you can get into a new feature to come with this new update. This enables clan members to pass the opportunity to much prepared, war-worthy bases within the Clan to go to war.

Likewise, this gives a chance to Clans with a small number of players to engage in a War event. So, even those Clans with a limited amount of members can still get into war. However, this will be disadvantageous for huge Clans with 50 members. In fact, it will leave the rest of the Clan idle with nothing else to do but wait for the War to end.

On the other hand, this may also be a great advantage to those who want to rest while the best and the cleverest players will fight it out and bring victory to the Clan. After all, it is all about teamwork that allows players to win games.

Clash of Clans for Android also gets new in-game updates in a few weeks. These include the TH11 Hero Grand Warden, along with the revamped matchmaking feature. So, instead of getting just any Clan matched to a strong Clan, the opponent to match this will be based on the capacity of the one searching for a War event. Finally, that should sound fair for Clash of Clans fanatics out there.

WhatsApp Cuts Off Support For Older Nokia and Blackberry Phones 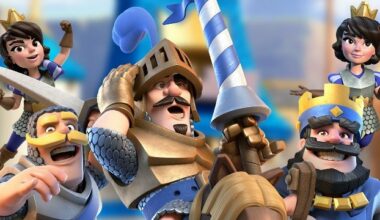