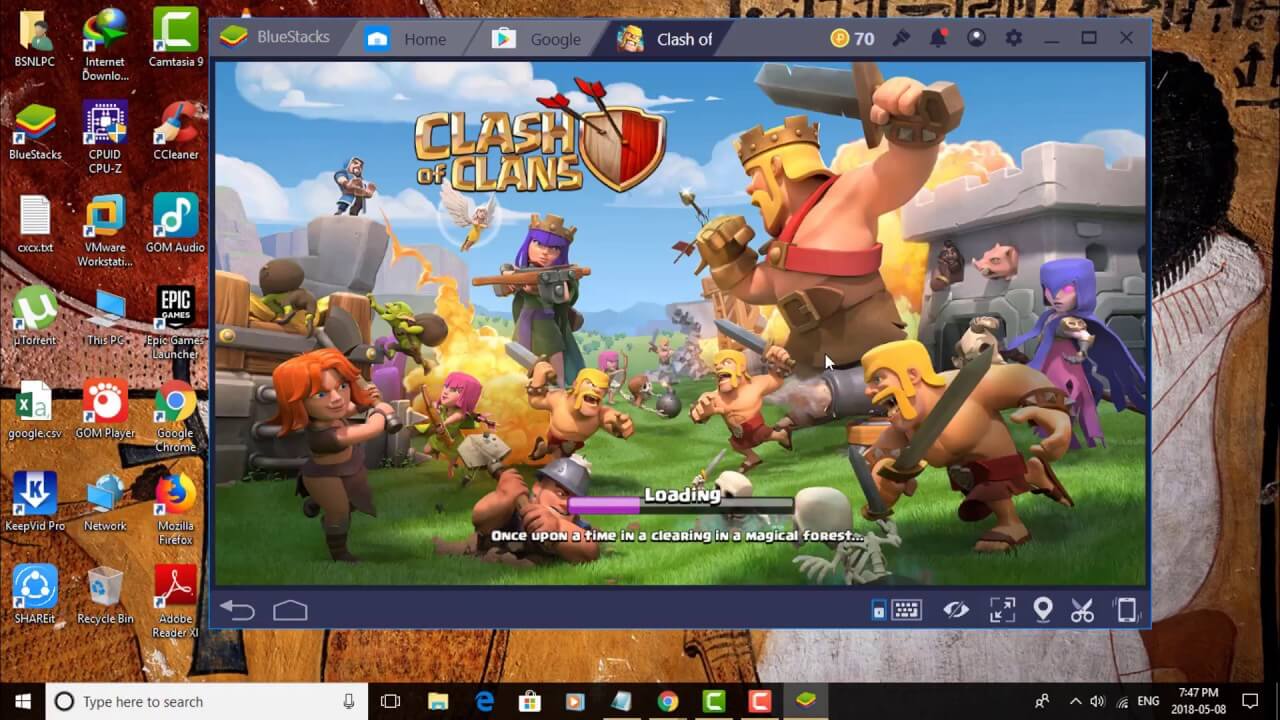 Clash of Clans Best Tips and Cheats of 2018

Clash of Clans is a popular game in which you create your forts and armies and then go on missions, raid villages or other player’s towns. You can also be attacked, you get your friends and play in a clan, you get a rank and so much more things, like gold and elixir resources.

But for those familiar with the game, it’s important to know more than how to play it if you really want to be successful.

Here are some tips, tricks and cheats for Clash of Clans that are going to be useful.

Gems are the premium currency in the game and you must save them for important things like builders’ huts. Earn gems by completing achievements and don’t spend them on speeding progress!

Be Offensive to Defend Yourself and the Other Way Around

If your playstyle is more defensive, then first upgrade your town hall, walls and defensive structures. Use a mortar and air defense to protect your town. High-level players don’t earn much XP if they raid your low-level town, so don’t hurry to upgrade your town hall. Don’t forget trains some troops in the barracks, just in case.

The aggressive playstyle is similar, only that you must upgrade barracks and camps too, so you can build your army.

Take Advantage of Your Shield

If you get attacked and only 30% of your town got destroyed, you will receive a 12-hour shield. That is a great opportunity to improve your army, upgrade towers and improve your economy. Don’t go attacking another player, because the shield will be canceled. Clan wars will not affect the shield!

Stay secured by keeping the game open, because you cannot be attacked while you’re online and playing the game.

Clash of Clans is a game where walls and then more walls between the outside and your resources is the key to surviving. Defensive structures must cover as many resources as possible. Increase defense more to the center of your base and build around it so that troops that attack you have to destroy the other buildings before reaching the middle.

Before you start attacking someone, look at the Town Hall level and see how many resources you can get from plundering. They must be worth your time because you wouldn’t want to get less than what you’ve spent on your own troops.

Use the correct troops for each objective: wall breakers and giants will open the attack so that barbarians won’t just go straight to attacking buildings and getting killed by a mortar.

Look for buddies to go raid with them, and get inside a clan to experience clan wars too. The game has a so much depth that it will require a lot of strategies to survive and become the best.

Jailbroken iPhone: How to Uninstall Tweaks on Your Smartphone 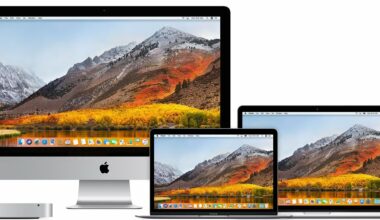 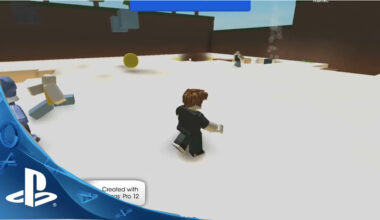 Read More
MMobile Games
To say that Roblox is massively popular would be an understatement. With more than 100 million monthly active… 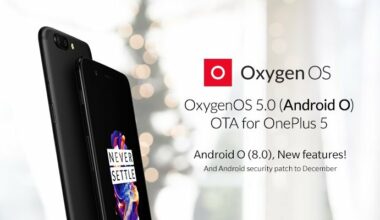 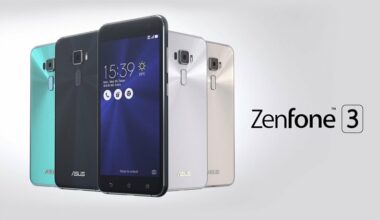