Google I/O is the one event many people have expectedly and somewhat patiently been waiting for. And, waves were certainly raised when the company announced the new hardware, software, and tech that is currently being developed with some already ready for the premiere.

Some highlights include the Google AI assistant and abilities, Android Q Beta 3, new Google aspects for the different apps (Google Play Store and Maps) and its search engine and the new Pixel 3 smartphone line. What are some of the latest Google Play Store tools and improvements that will be shown at Google I/O 2019?

It was last year that the company unveiled the Android App Bundle, and now, its got an array of features that are sure to entice users. One such feature is the dynamic features, which provides three options:

Users find these options rather important because it ensures a smaller app file size and lets the update download in the background even if the user is currently using the app. 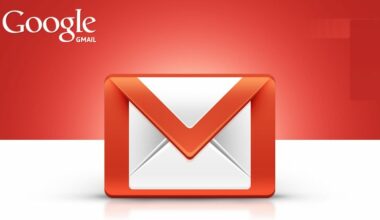 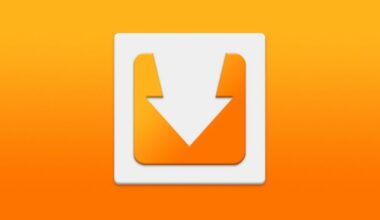 Read More
GGoogle Apps
Google Play is not only for Android-powered mobile devices but also for your PC. Yes, you can now… 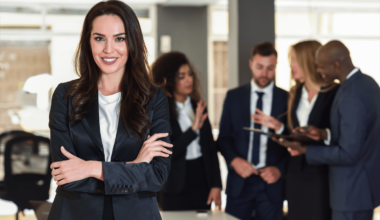 Read More
GGoogle Apps
Just like all good professionals, Google AdWords management consultants are highly skilled in their profession. They read the… 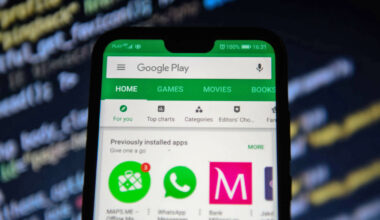 Read More
GGoogle Apps
Google Play is an integral part of your Android device. Without Google Play Store, downloading and installing your… 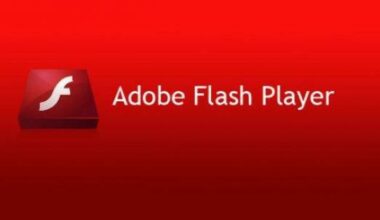