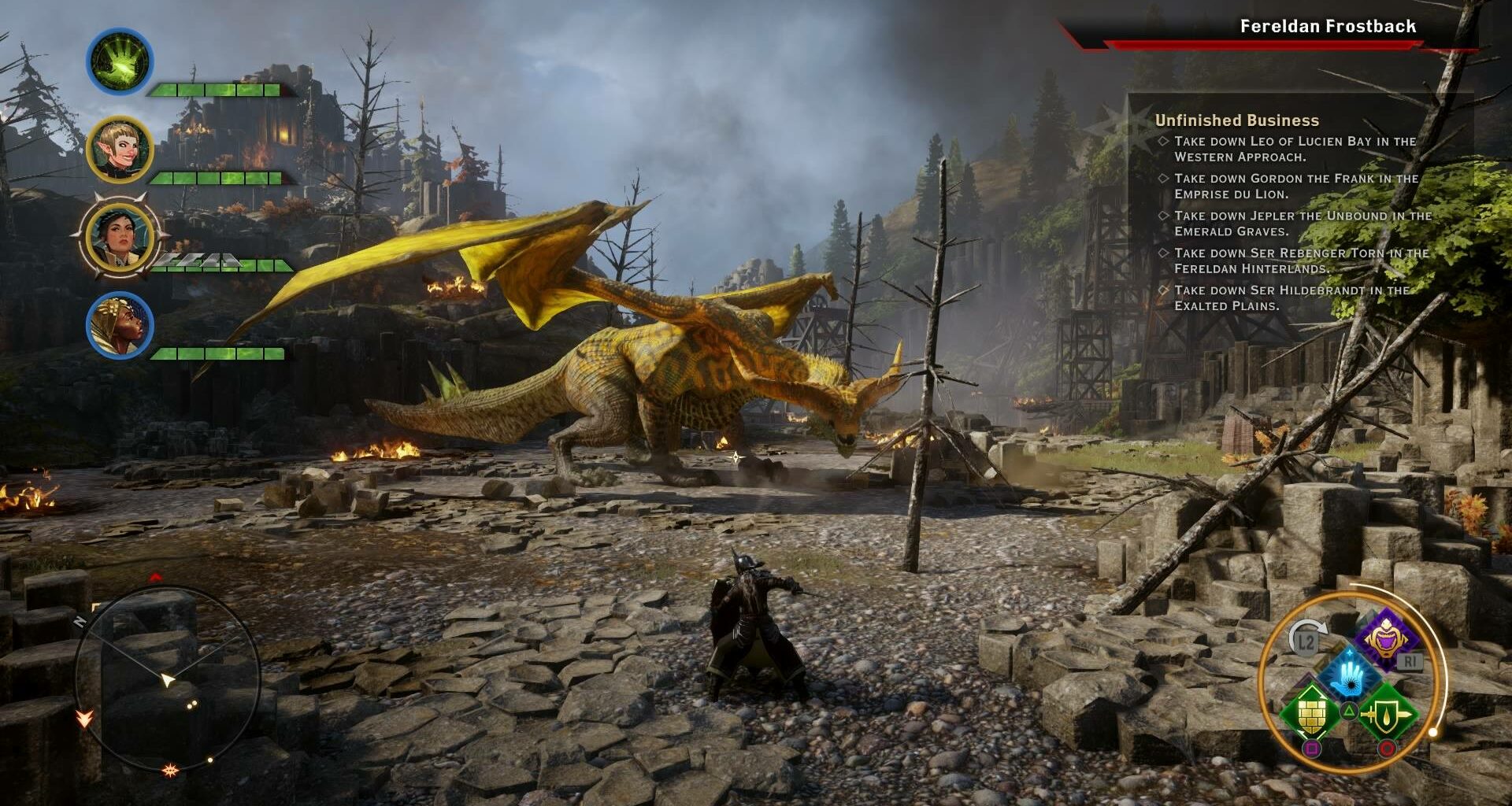 Dragon Age: Inquisition excels at being the kind of high-stakes, expansive-world RPG that BioWare has become known for–even if it carries along some of the developer’s same RPG baggage.

Let there be no question: this is BioWare at its best. Inquisition is an epic conclusion to the already expansive Dragon Age franchise, which has managed to stand apart from the crowded fantasy RPG field with refreshing and compelling takes on old tropes. The latest crop of player companions are memorable and exciting to interact with, and the latest iteration on the series’ combat strikes an impressive balance between button-mashing action and nitty-gritty strategic planning.

My first playthrough clocked in at 90-ish hours, with plenty of time poking around sidequests in the massive zones of Ferelden and Orlais, three dragon kills under my belt, most of the major companion story arcs completed, and just a whisper shy of level 20. It was also largely bug- and freeze-free on PS4, though I did run into a pretty terrible freeze after respeccing at level 18 in order to fill out the specialization tree I just picked up (hint – put those talent points in only 1 or 2 at a time).

It’s also the first Dragon Age game I’m very happy to have on console instead of PC. There’s an overabundance of shiny surfaces which PC tweakers could likely adjust, but the controls were an absolute delight to learn. Trigger pulls to auto-attack are now one of my surprise favorite features and the PS4 touchpad provides a great tool to pop into the overhead strategic mode and plot out hairy fights. I probably only spent a quarter of my time in strategic mode, and I appreciated being able to switch on the fly if I found myself suddenly in a situation where I was in a little over my head. This is going to be a model I hold other fantasy or action RPG combat systems against for quite a long time.

Systems design-wise, Inquisition is a big departure from the last two games. Unlike DA2, players can control all the armor and items their followers equip, drilling down to truly spec out their team if they wish. The actual crafting interface took some getting used to and favors collection over customization, though; you have to collect more and powerful schematics just to change how many pieces of leather or metal you can stick on a staff blade and boost its stats, and once you’re done there’s a good chance the armor with the best stats is a hodgepodge of horrifying colors and textures. Many of the character models also remain as stiff and doll-like as previous BioWare games, with the occasional glitch, clip, or really creepy dead-eyes smile taking you out of the moment. The story may be good, but the actors are definitely no Joel and Ellie from Last of Us. Maker help us if BioWare ever gets that good, though: we’d never stop playing.

Speaking of story, those wary of fallout from the Mass Effect flamewars can breathe easy. The writers and editors avoided a similar situation by wisely moving major choices away from the ending. After all, when you have a big hole in the sky and a very clear Big Bad Guy with intentions on unraveling reality, you really only have one destination at the end of the day. That doesn’t mean there won’t be times when you really want to load a save from a few hours back and make some different choices, though. I regularly found myself wishing I’d brought another companion with me (usually Solas) to remark about the ruins we were in, enemies we were facing, or discoveries we were making. The story’s middle act also pulls off that very elusive of RPG tropes, “Get your players to survive a fancy party without making an ass of themselves,” very well. I’m already making plans for how to approach the Winter Palace differently in my next playthrough.

That point remains one of the best things about Dragon Age: Inquisition, and about the very best of BioWare RPGs in general. There may be some similar story beats between two different playthroughs, but there are so many variations of what can happen that you can’t help but find yourself at the character creation screen time and time again, envisioning how you’ll tell the story differently this time. Not to mention all the different combat scenarios: what if I had a melee rogue Inquisitor tag-teaming with Cassandra, while Dorian and Vivienne blow stuff up from the back? What if my mage Inquisitor drops Iron Bull in the middle of the group while I hang back Sera and Varric and shoot down the sky? Or Blackwall and Cassandra use their Focus abilities to give Iron Bull and a dual-wielding melee Inquisitor more Guard than they can ever need?

Through combat, controls, and story, Dragon Age: Inquisition is a total knockout for RPG fans, and deserves to be held as one of the greats.

Review Statement: Impressions in this review are based on a retail PlayStation 4 copy purchased by the reviewer for personal use.

The Unconventional Guide to Circle Printers 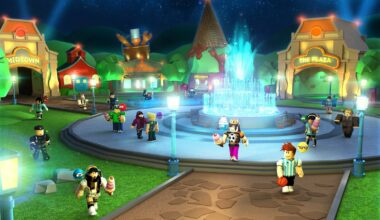 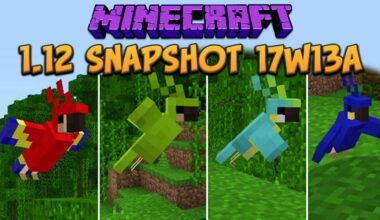 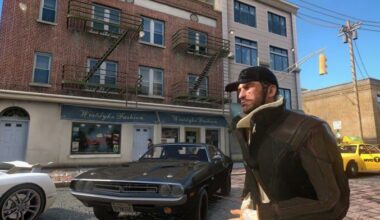