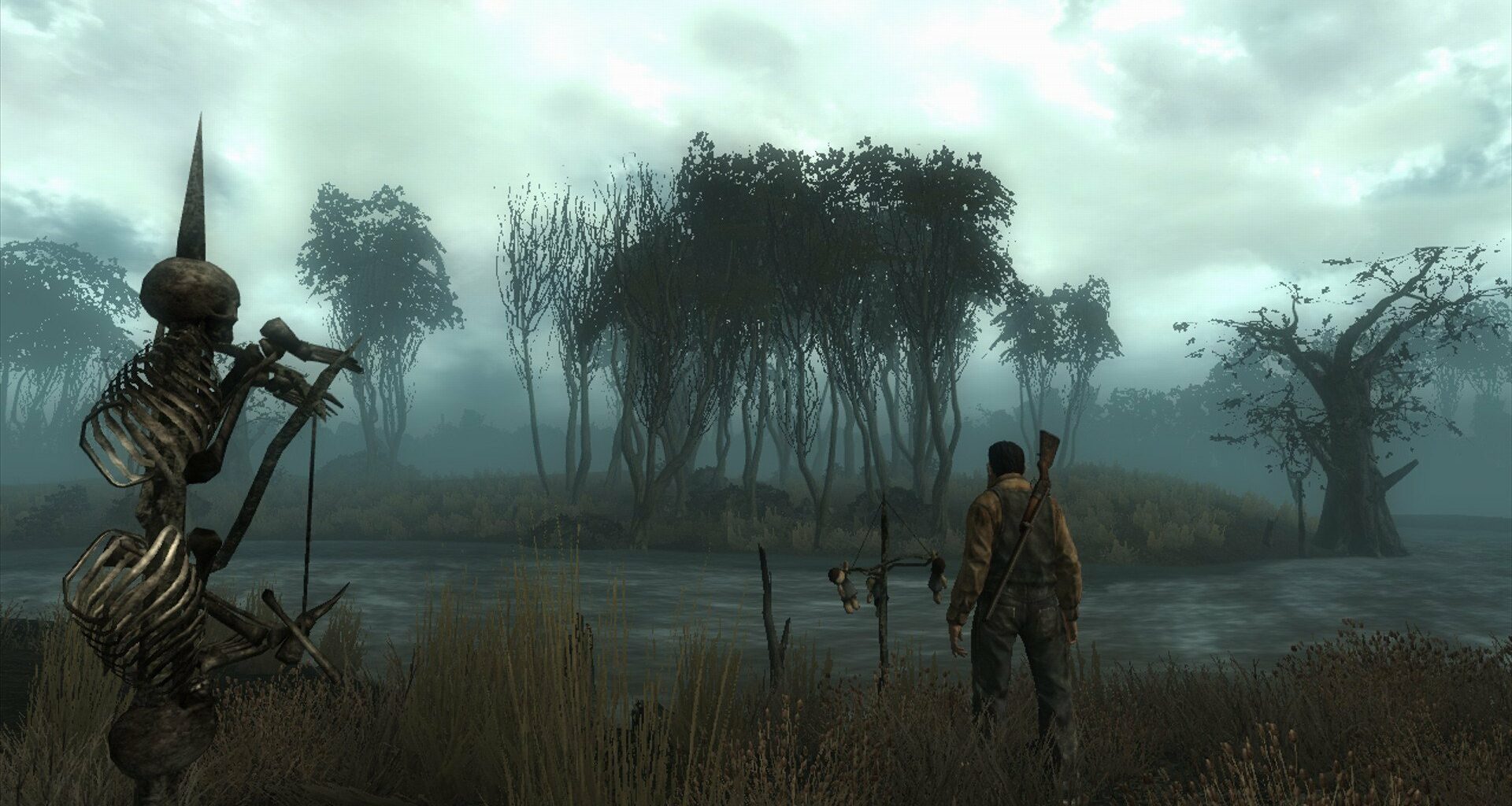 Ever since the Xbox One X console has been added 4K, several game publisher companies have rushed to take advantage of it. Bethesda, the Maryland-based American company, has released to more game titles which were updated with 4K resolution.

Bethesda has added to both games 4K support and dynamic resolution. The Elder Scrolls V: Skyrim Special Edition and Fallout 4 can now be enjoyed by Xbox One X owners with new visual enhancements.

Bethesda is updating its games with 4K resolution

Not only did Skyrim and Fallout 4 receive 4K resolution, but also games such as Wolfenstein II: The New Colossus, Dishonored 2, The Evil Within 2 and Dishonored: Death of the Outsider.

Dishonored 2 and Dishonored: Death of the Outsider have both received 4K textures; better shadow quality and other visual enhancements. The Evil Within 2 has had its 30 FPS frame lock removed and has been added higher frame on Xbox One X.

Another game Bethesda worked on I The Elder Scrolls Online. The MMO has now native 4K and HDR support (for Xbox One X). Other features included are improved view distance, water reflections and shadows.

Doom will also make the cut

Another game to receive 4K resolution is Bethesda’s shooter, Doom. The game will receive Xbox One X enhancements and other features. 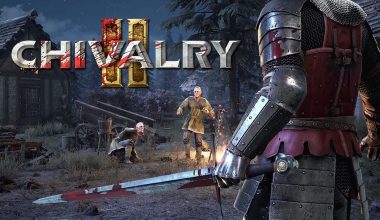