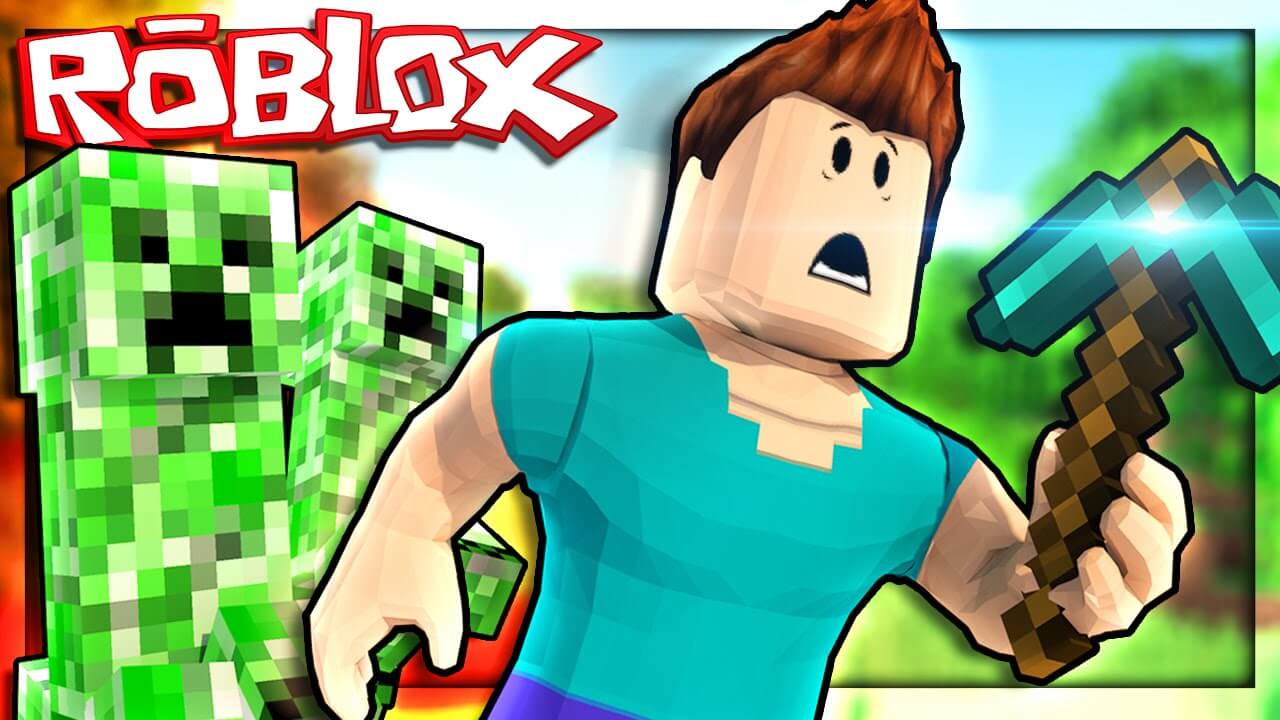 Will Roblox Outnumber Minecraft in 2021?

It is inevitable that people would compare Roblox against Minecraft due to the popularity of both gaming platforms. In fact, both are leading videogame sandboxes but they are actually different from each other.

Notable differences between Roblox and Minecraft

There are microtransactions in the game particularly on the PC version. However, you can buy premium add-ons on the console and Android versions using Minecoins from a dedicated marketplace.

The whole Roblox game is freemium, but after getting in the game, you can buy creations and access game modes using the Robux currency.

When it comes to pricing, Minecraft is an outright purchase wherein a starter pack would cost you $26.99 gaining you access to all of the content in the game. A $50 price will get you the Master Collection that comes pre-packed with the best community creations plus 1000 Minecoins.

Roblox, however, is free to play. It is only dependent on its in-game currency Robux that you buy using real money. A Roblox Premium subscription will cost you around $6-$20 per month.

There are actual differences between Minecraft and Roblox in terms of gameplay. Note that Minecraft is more of a solitary game that is more focused on the creation of worlds using a variety of blocks.

Roblox is different because it is more of a toolbox to make games across different genres. Roblox also has popular games but you have to pay a small amount of Robux for that.

You may think that Minecraft is older than Roblox in the sense that you have probably played the former than you have encountered the latter. This is actually a misconception, particularly a lot of people are thinking Roblox is just a rip off of Minecraft.

On the contrary, Roblox has been around since 2006. This makes it 3 years older than Minecraft. But Minecraft was far more popular for many years until its peak in 2013.

Popularity of Roblox over Minecraft

Minecraft reportedly has waned in popularity since its peak in 2013. Until in 2017, Minecraft and Roblox has become close to equal based on the interested users. Minecraft, however, has 91 million users per month, while Roblox has surpassed this number by having 100 million users in 2019.

Overall, both games are popular around the world. Moreover, there should be no problem finding servers and games to play.

The future for Roblox in 2021 and beyond

There is a good chance that Roblox will increase its user base even beyond expectations. In fact, a survey has found out that 75% of children in the U.S. aged 9-12 regularly play Roblox with friends.

This has even increased further during the pandemic, where children like to flock to Roblox to throw virtual birthday parties and other events that are no longer allowed to be done in person.

That said, Roblox has already surpassed the $2 billion revenue from mobile players alone. Young developers are also able to monetize their titles and sell in-game items such as virtual pets or clothes for real money.

Jio Rockers or Tamilrockers: Which Do You Prefer? 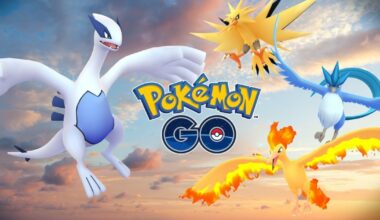 Read More
VVideo Game News
We have some great news for all you Pokemon Go fans out there! The app received a major…