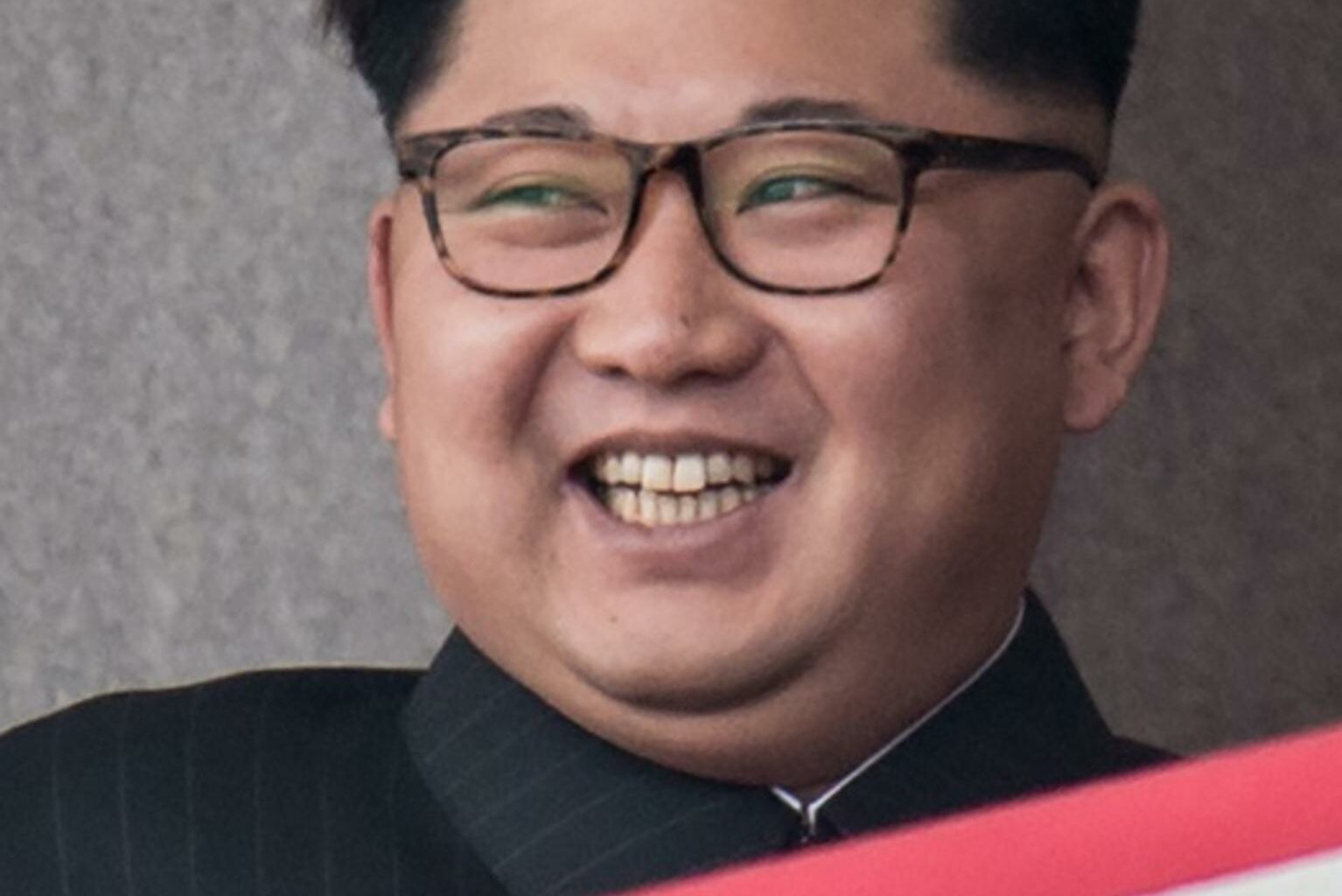 THREATEN – North Korea on Saturday threatened Australia with a possible “disaster” if the country continues to support the military maneuvers of the United States and South Korea near the Asian peninsula.
Alexandre DECROIX
Kim Jong Un found a new opponent. And it could be a “disaster”: this is what Australia has promised the KCNA news agency, the official channel of communication of North Korea, if the country continued to support US and South Korean military maneuvers against the regime of Kim Jong-Un. A threat launched Saturday in the most usual forms of North Korean martial rhetoric. “Lately, Australia is showing dangerous movements zealously joining the frenzied political and military provocations of the United States against the Democratic People’s Republic of Korea,” the statement said.

The Australian authorities were quick to react. “Australia is not a priority target and North Korea has already uttered such threats,” said Foreign Minister Julie Bishop, calling for continued diplomatic efforts to appease the situation. “These threats only reinforce our determination to find a peaceful solution to the growing tensions on the Korean Peninsula, caused entirely by the illegal, threatening and provocative behavior of North Korea.”

A new test is imminent?

“Our objective is to deter North Korea from continuing to test illegal ballistic missiles and nuclear weapons and to force it back to the negotiating table,” the Australian diplomat said. Not sure that his appeal would be heard. According to the South Korean daily Donga Ilbo , Pyongyang is preparing for a new missile launch before the joint naval maneuvers between South Korea and the United States that are due to start on Monday.

According to the newspaper, satellite photos have shown the last few days the transport, from hangars close to the North Korean capital, of missiles mounted on launchers. Washington and Seoul suspect the dictatorship of preparing to launch missiles capable of reaching America . This could include the Hwasong-14 intercontinental ballistic missile, which would reach Alaska, or Hwasong-12, which the regime threatened to fire to Guam , a US territory in the Pacific region . Unless it is Hwasong-13, another internacontinental missile whose range could eventually reach the west coast of the United States, but also Australia.

Read More
UUncategorized
There are not many GTA 6 updates or official announcements and fans cannot wait to find out more.…