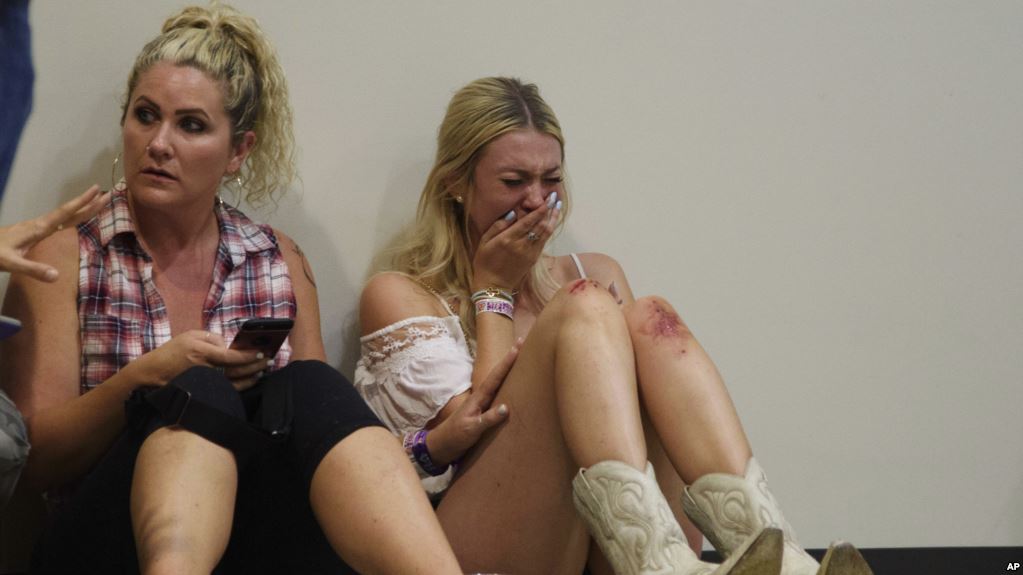 The spouse of a pensioner suspected of killing 58 people in Las Vegas returned to the United States after leaving the Philippines, sources said Wednesday at Manila International Airport.

Marilou Danley, described by the US authorities as a “person of interest” in the investigation, left the country on Tuesday night, police sources and immigration officials said before landing late in the evening in the USA.

The woman had arrived in Manila in September, the sources said.

“His trip back to the United States was coordinated with the FBI,” a police official said.

Ms. Danley left Manila without an escort, but was received by federal agents upon her arrival at Los Angeles Airport.

According to an official in the Philippines, Ms. Danley was returning to the United States to assure the authorities that she was not involved in the worst mass killings in American history.

The Philippine authorities are, however, investigating a transfer of $ 100,000 that she received from her husband. According to the US-based NBC News, which cites police sources, he transferred the money to an account in the Philippines the week before his crime.

Stephen Paddock, who committed suicide on Sunday night , a few moments before the police stormed the hotel room he had turned into a shooting station, left no clue explaining the motive behind his attack .

The authorities hope to get some leads from Ms. Danley, who has been described as living with the alleged gunman.

According to the Philippine police official, the Manila authorities learned that Mr. Paddock had used Ms. Danley’s identity papers, which holds an Australian passport, when it was time to register with the hotel Mandalay Bay.

US President Donald Trump is on his way to Las Vegas, where he will spend only a few hours.

When he left, he said it was a “very sad day for him personally”. He also praised the work of the police, who acted quickly, and suggested that additional information on the shooting would be revealed at the appropriate time.

During his visit, Donald Trump must meet people who were injured during the Sunday shooting. He must also meet with medical staff, first responders and members of the public who came to help those who attended the concert at the time of the tragedy.