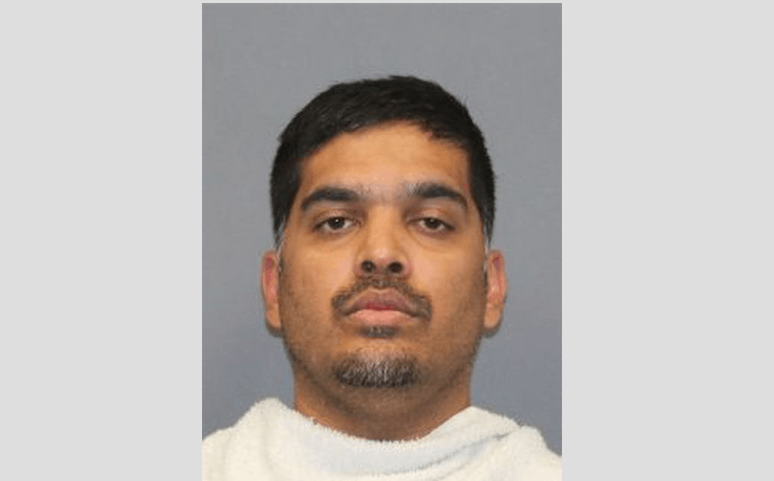 Punished by her father, she disappeared after being left alone in the street

Since this weekend, her photo is on the front page of the American media. Sherin Mathews, 3, disappeared on Saturday in her  hometown of Richardson, Texas.The authorities, who have a time triggered the Amber alert, have mobilized a massive search  to find the girl. But for now all the efforts have been in vain .
According to Wesley Mathews, her father, Sherin disappeared in the night from Sunday morning at 3 am while she was in her pajamas in the street and that she had to stand by a tree . Even if it seems hard to believe, Sherin disappeared after being punished because she insisted on not drinking milk. 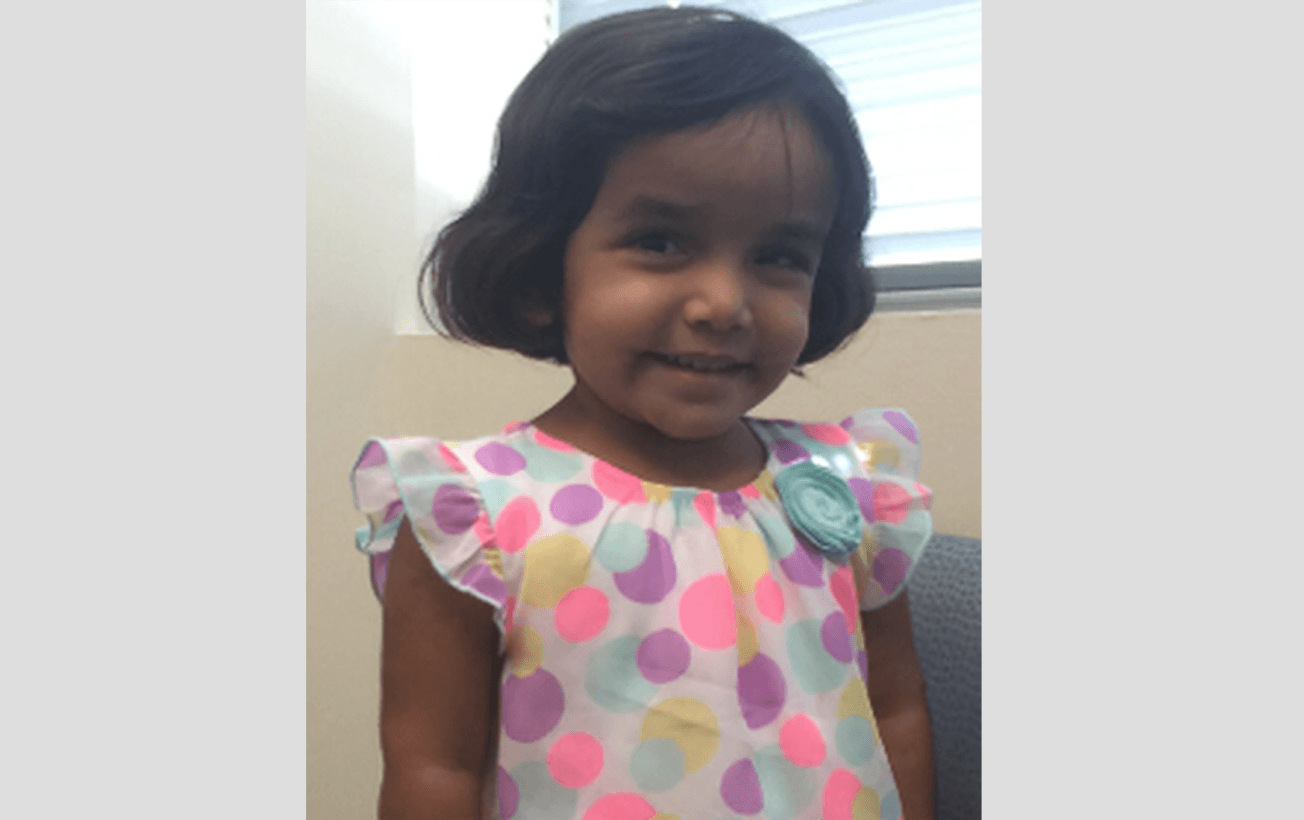 The father did not report the disappearance of his daughter until 8 o’clock in the morning, five hours later.

Wesley Mathews was questioned and placed in police custody. But on Sunday, against a $ 250,000 bond, he was released.

What happened to Sherin? In its neighborhood, the neighborhood is very dubious. ” Much of the story does not make sense, ” a resident said.

Wesley Mathews and his wife adopted Sherin two years ago at an orphanage in India. The girl who suffers from stunted growth must a priori follow a special diet to gain weight.

Read More
UUncategorized
In 2014 Daniela Greene, an FBI-translator at the time with top-security clearance, went to Syria to marry the…

Read More
UUncategorized
A man arrested in Whitehall last Thursday, April 27, under the Terrorism Act remains in custody at a south London…

Read More
UUncategorized
The Trump administration has issued sanctions against 271 employees of Syria’s Scientific Studies and Research Centre (SSRC), the…