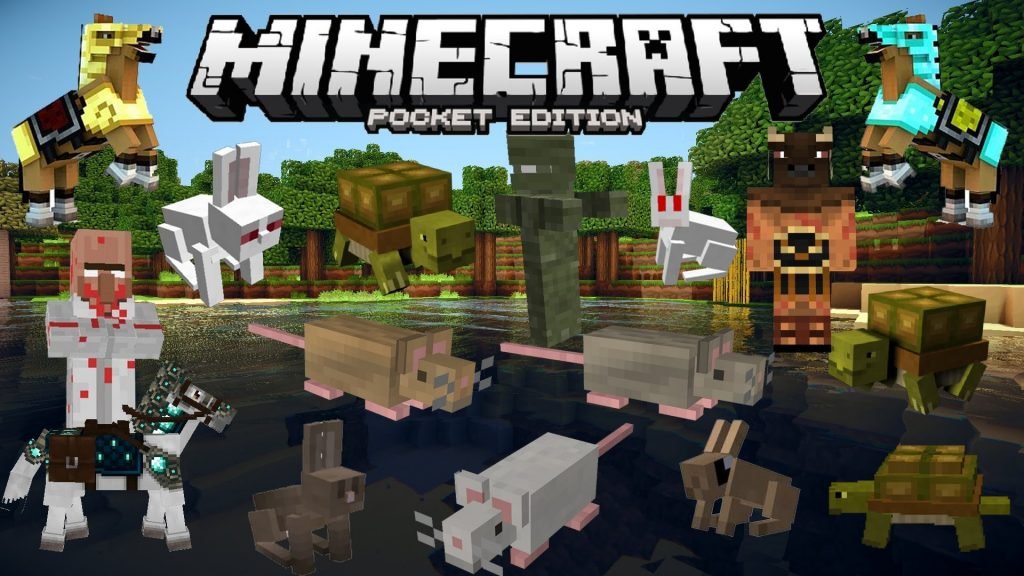 Minecraft PE 1.2.6.2 gives players new technical and graphical features, but the newest version allows players to create their own world using different blocks. Back in October the Minecraft: Pocket Edition was released for Android and in November 2017 for iOS.

Thanks to the newest APK offers players can design their own world and solve the different challenges in order to get what they need. The game is intriguing to say the least. Players can even join various blocks and create unique properties.

Minecraft: Pocket Edition runs smoothly for Android users. The design is good and players get to move around and even interact using a virtual joystick from the left side of the screen. They will also be able to control the view using their fingers across the screen.

To put the block in the game players have to select it from the menu below the screen. The blocks can be broken by pointing the finger at it, although it can be difficult.

The first Pocket Edition of the game was released in 2011 on the Android Market (aka Google Play Store of today).

The video game was developed by Mojang and published together with Microsoft Studios and Sony Computer Entertainment. The game is popular thanks to the creative aspects which allow players to choose from different 3D cubes, explore, gather resources and even engage in combat.

The multiple game modes are also popular, including the survival mode in which the player has to try and gather resources to build the world and stay healthy. There are also creative and adventure modes.

Clash Royale And Its Esports Glory - What Is There To Know? 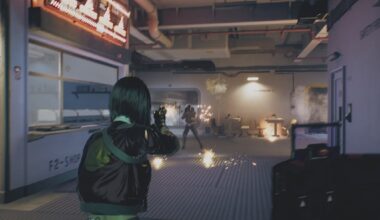