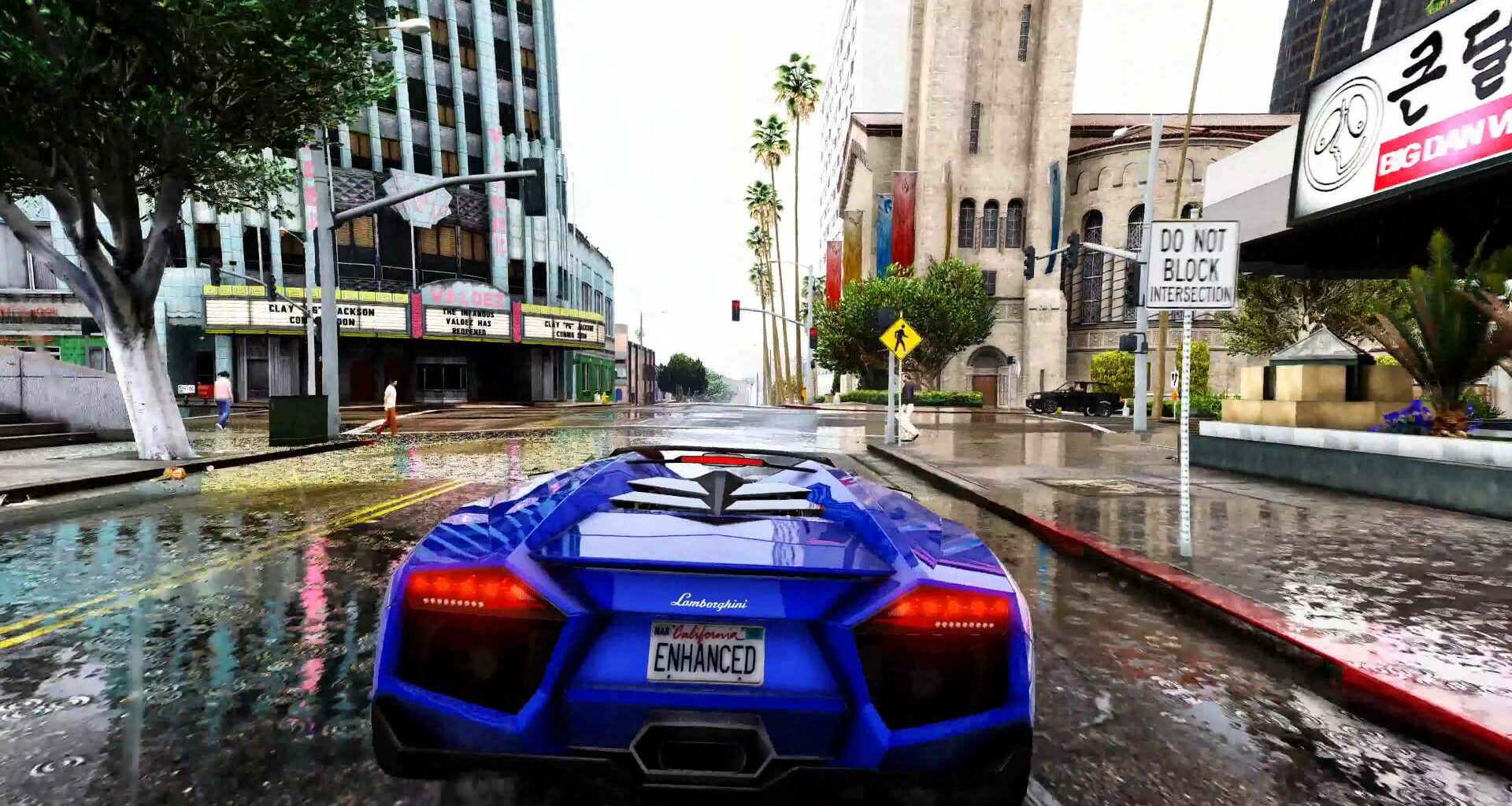 GTA VI is a dream of many Grand Theft Auto fans and it seems that it will not become a reality in the near future. Many cannot help but wonder if one of the reasons is the success of GTA Online. Could it be possible that Rockstar is not in a hurry because of the money it makes with the Online game?

More than four, long years have passed since the initial released of GTA V and fans have started to get impatient. It is more than likely that if the 6th game of the franchise is to be released, it will become popular instantly. Even so, it seems that Rockstar developers are, for no, more concerned with GTA Online.

The latest content released for GTA Online does not bring closure at all to the game and this might mean that more updates are to come. On the contrary, it seems that the update has the potential of building more stories upon it.

Fans believe GTA’s developer, Rockstar, is currently busy with the Red Dead Redemption sequel and this is another reason for the delay. Another interesting fact is the Double-Action Revolver in GTA Online in which GTA V and Red Dead Redemption 2 are tied together.

It seems that GTA fans are slowly losing all hope a new sequel will be released. It might take a while for Rockstar and some even speculate there will be not GTA VI.

It would be really nice if the developer would give us a hint about a possible sequel such as GTA VI. Until then, there is only hope left.