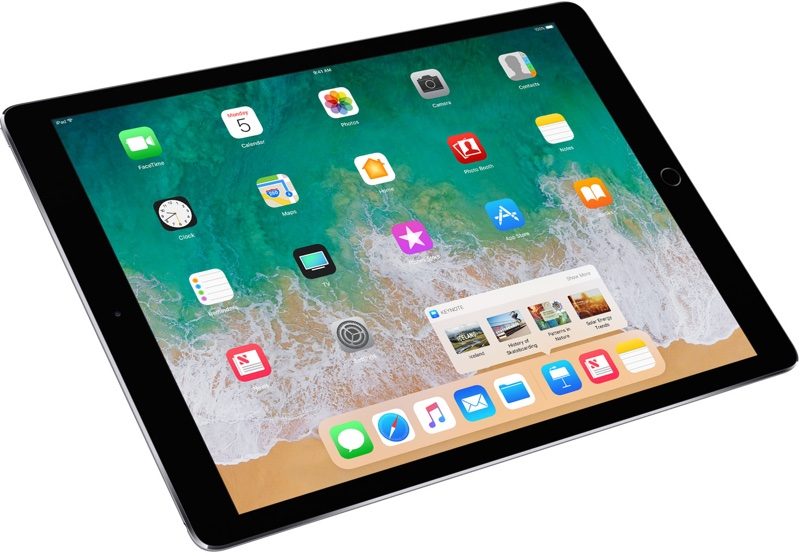 We all know that Apple tablets are really expensive, maybe the most right now in the market. But guess what! Apple wants to release a cheaper model next year!

It was announced that the new cheaper model iPad would cost around $259, which is a fair price if we think about all the other devices’ price and this way it would be easier for all costumers to buy it. But that would also mean that there will be a somewhat competition between all the distributors like Amazon (which is already known for selling cheap tablets, for $50 or $150, depending on the model), Lenovo, Huawei and Samsung (which sells its tablets for $699). It is supposed to be released in the second part of the year 2018 and the company will try to multiply the number of cheap devices in the next few years.

Because of the fact that Apple have seen that people stopped buying their tablets (because of, well, their high prices; Apple is actually not the only company that has this problem) they analyzed the situation and came to the conclusion that people actually showed an inclination towards iPad and iPad pro models, without telling us an actual number of sellings. After some research, Apple stated that 8.9 million iPads had been sold in 2017, in contrast to the year 2016, when Apple sold 10.2 million iPads.

We know what this means, right? Profit. If Apple decides to sell cheaper models, lot of people will want to buy them, so…money. It’s like the release of the alternative iPhones (SE and 5C) for a better price all over again. And because it actually worked, Apple decided to release a new version of alternative iPhone (SE2) the following year, for the price of $450. And if we think about the 4-inch screen, the 128GB model, the camera with 12MP and 5MP on front, the price is actually good.

iPhone SE2 will have a friend to spend time with in the markets, because the release of iPhone X was announced, too, and the price is really expensive with this one, about $999 in the first period, which makes it the most expensive model from the Apple company yet, with Touch ID, Animoji and OLED screen with no home button. 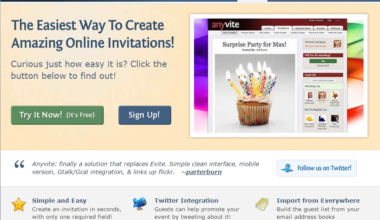 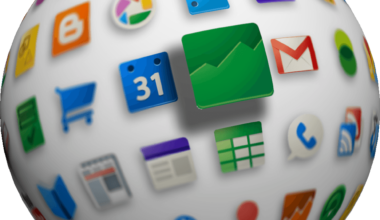