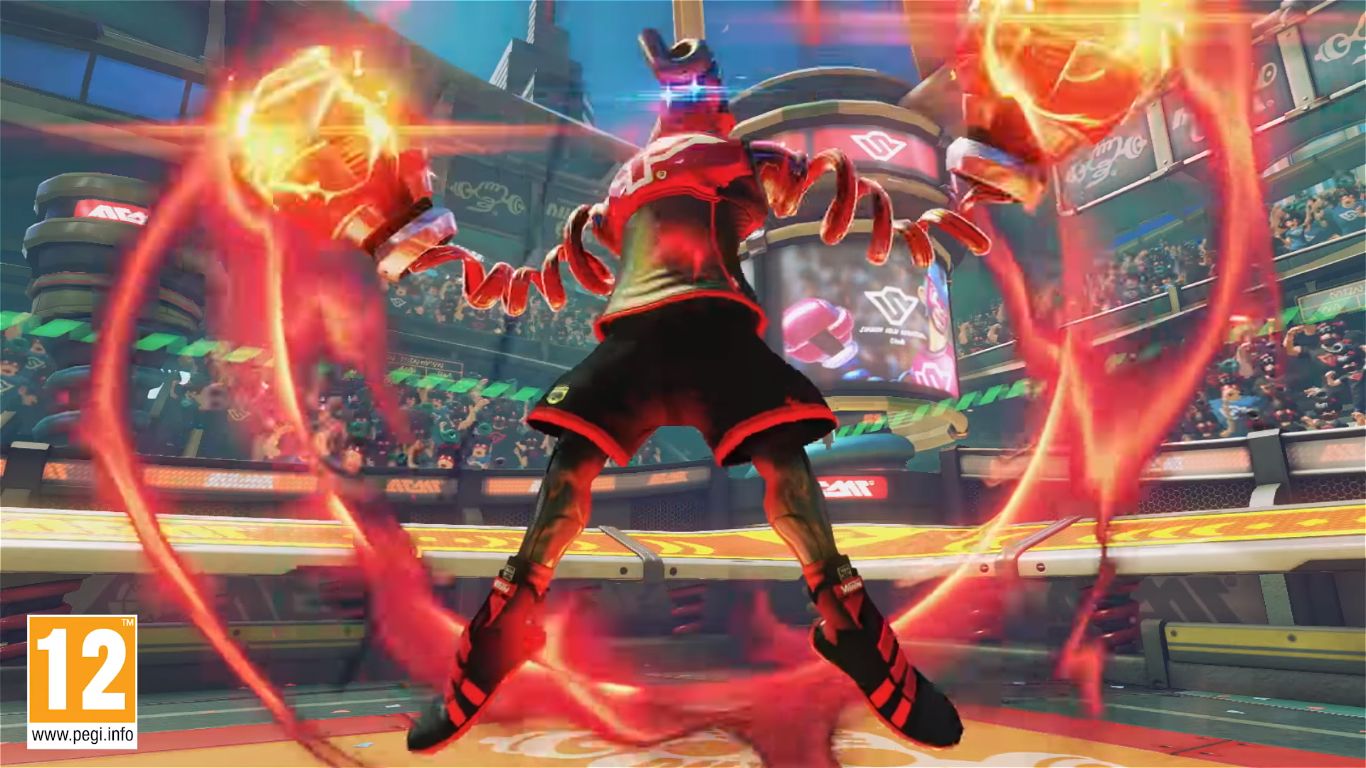 Great news for the ARMS fan: the game is being updated with its 5.0 version that brings with it a brand new character, stages and arms. So here’s the deal.

The character is called Dr. Coyle and she’s a nuts scientist who runs experiments on herself in order to prove their credibility. She even hovers around, she can be invisible and (and this is the most exciting part!) she has a 3rd arm she will randomly grow to fight. Fighting in her own lab is available too. She comes with new badges related to her.

Some new options are now available: arms Lokjaw, Parabola and Brrchuk. They worked on fighters and arms, too. Buffs and Nerfs have been touched, now with updated speed, time intervals and weight and extensions.

With this new character in picture, try playing the Grand Prix at level 6 and more to see what happens! If you play it at a level lower than 6, the computer will gain greater powers as you go deeper. For level 7,  things didn’t change that much, you’ll still be able to start strong from the very beginning. Using the feature “Stats”, well, you can see the previous stats from Party Crash events. Aaand they fixed the online issue about the healing area created by HP that kept switching positions.

About those new abilities of fighters

Lola Pop is hyped because of the holidays (as we all are!) so you can enjoy her charges for a longer time now.

Whammer, Kablammer, Blorb will be able to lessen deceleration when it comes to beating and knocking down ARMS.

Scorpio has increased retraction speed. You won’t have to wait that much between flying off and retrieval. And they also fixed the time for retraction, that can now be protracted.

Skully has better curving and its rush damage has been improved, by decreasing the speed of the first attack. They also improved the number of attacks, you can reach a maximum in a rush range.

Glusher, borrows one of Whammer, Kablammer & Blorb’s characteristics, i. e. he will be able to lessen deceleration when it comes to beating and knocking down ARMS. Also, its expansion rate of charge attacks has increased.

Megaton and Megawatt seems to be good friends at first sight with Glusher and Whammer, Kablammer & Blorb, because we’re talking about the lessen of deceleration again. Also the speed of their chared attacks has rised, but the speed of their normal attacks dropped.

Toaster, Sparky, Chilla, Bubb, Buff, Roaster, Nade. For this happy family, the speed of initial rush attacks dropped. But you can reach a maximum in a rush range.

Slapamander & Slamamander have more time between intial launch and extention and their speed has been improved. 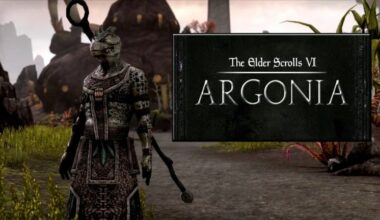 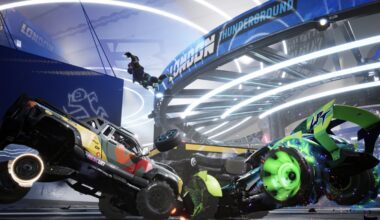 Read More
VVideo Games
Destruction AllStars Update 01.002.002 is out and the players are very excited to know the changes made with…