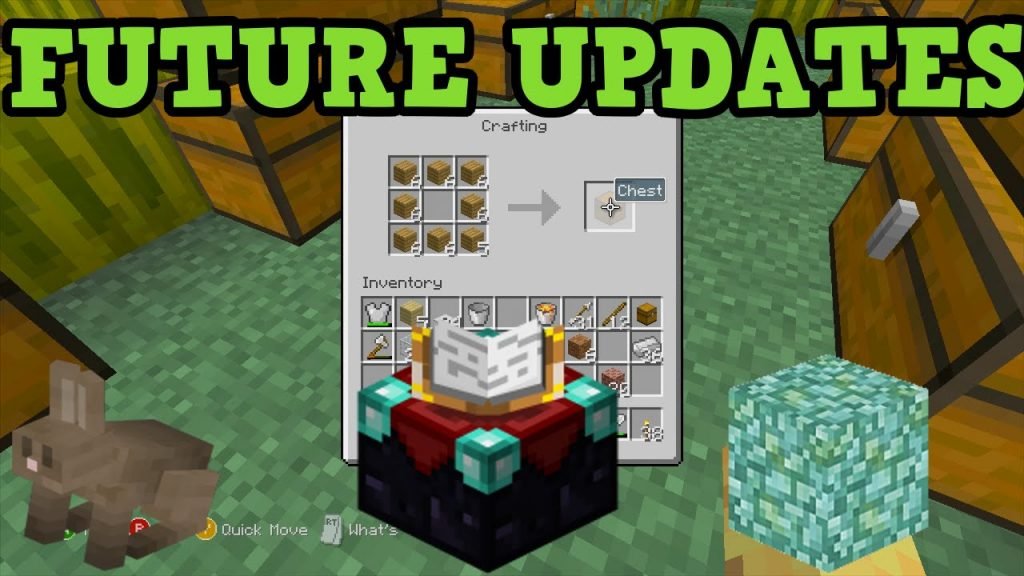 Minecraft Xbox 360 and Xbox One Updates

There is a new update to Minecraft named the Super Pack Plus edition, which was scheduled for release in spring 2018. The said update will come bundled with the Xbox One X package.

The Super Pack Plus should bring more enhancements for Xbox One X users. This is due to the fact that other games have already been developed in 4K resolution. Perhaps the new Minecraft will soon release the same format, which brings the game to the next level.

The said bundle might come a bit delayed, based on the previous announcement regarding the Super Duper Graphics Pack. Such would include new lighting, water visuals, and 4K resolution. However, there was no target date in which the new edition will be released yet.

Among the enhancements made to the Super Pack Plus is the 4K resolution graphics for the new Minecraft. This version has been designed to enable direct broadcast of streamers in the game. This will be made via Microsoft Mixer.

The new streaming video service from Microsoft, Mixer, has been released in October 2017. This new feature would allow users to play the game via an interactive environment during the gameplay. Mixer also enables users to add a streaming option to their game via the interaction brought about by this service. Thus, it levels up the experience of each player in terms of interaction for the game.

Previously, it was possible to transfer downloaded content from Xbox 360 to Xbox One. Thus, Minecraft: Xbox 360 Edition can be downloaded on the Xbox One without any fees. However, this offer has no longer existed and content transfers are not available anymore.

If you want to transfer the saved worlds, just make sure that you possess the most recent update to Minecraft: Xbox 360 Edition. Thus, you need to start the game while being connected to Xbox Live. 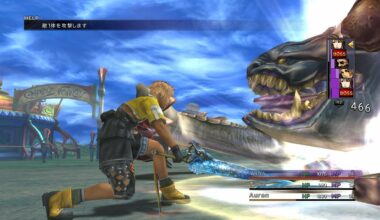 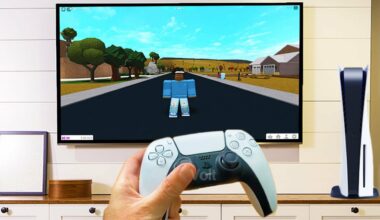 Read More
VVideo Game News
Roblox is such a huge hit for gamers of all ages; kids, teens, and including adults. And although…