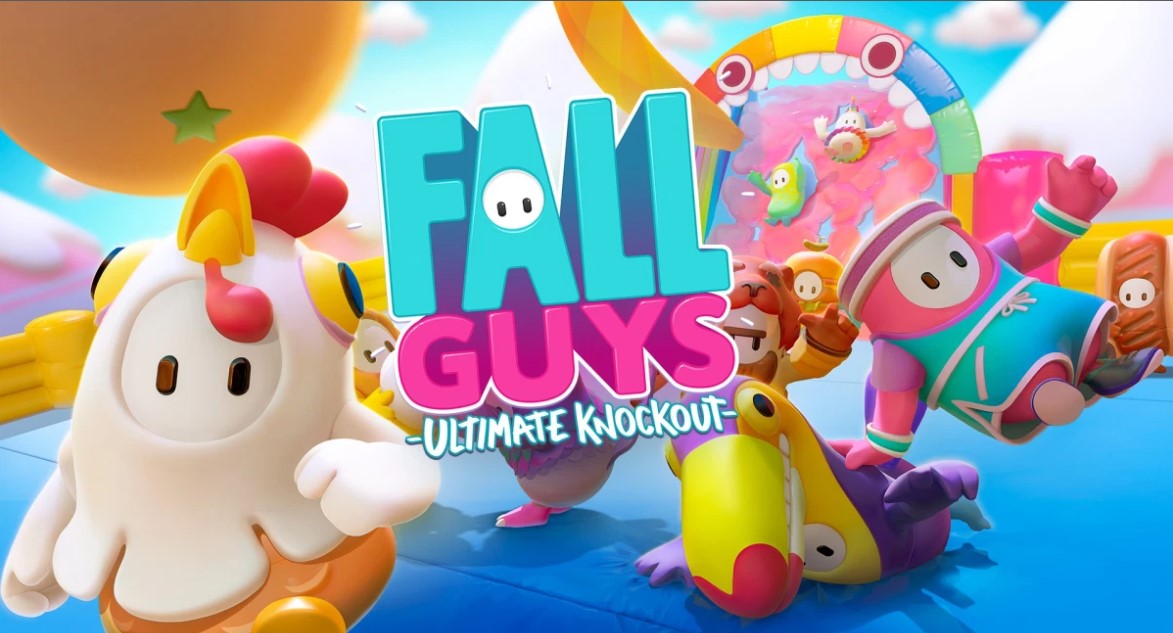 All Gamers are excited to know the Fall Guys Xbox One Release Date as Microsoft has announced in a blog that this amazing game is coming soon on Xbox One and Xbox Series X|S. Due to this, it is necessary to know the related date of this upcoming game on Xbox. 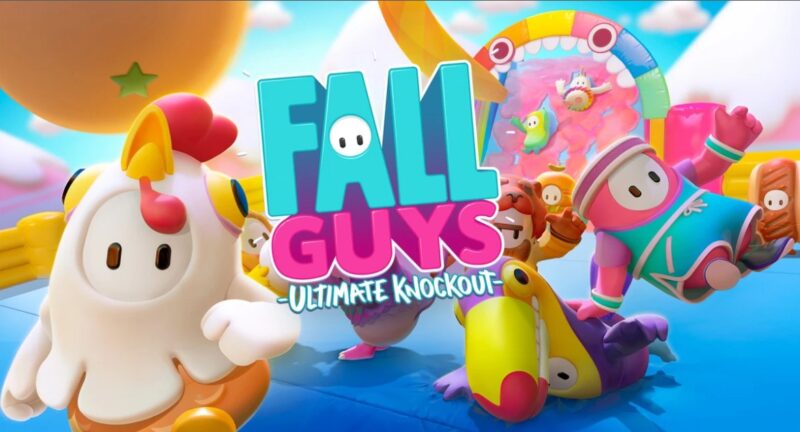 Fall Guys Ultimate Knockout is one of the most popular games that you can enjoy on PC, PS4, and PS5 (through backward compatibility). But now, you will be able to enjoy this game soon on Xbox One, Series X|S. Microsoft has released a blog that is clearing that this game is coming soon for Xbox.

You will be able to enjoy this game with colorful beans on your Xbox One and Xbox Series X|S soon. According to Microsoft, Fall Guys Xbox One Release Date is in Summer. The exact release date of this game for Xbox consoles is still unknown. But, we are trying to provide it to you as soon as possible.

You can also read: No Mans Sky Update 3.21 Patch Notes

The complete team of Mediatonic is working hard to release this game on time during this summer. If you have already played Fall Guys on PC or PS4, then you must know that it is one of the most amazing games that you can enjoy on any gaming platform.

Fall Guys is an amazing platformer battle royale game. It is actually a battle royale game without violence. Mediatonic is the developer of this game. Devolver Digital has published this game for PC and PS4. Now, this game is also coming to Xbox Series X|S, Xbox One, and Nintendo Switch in mid-2021. During the summer of this year, you will be able to enjoy this amazing game on a lot more gaming platforms.

This game has also taken inspiration from the popular game show Takeshi’s Castle. In this game, the player who stands still last is the winner. It is actually a Knockout and Wipeout game that will be available soon on Xbox and Nintendo consoles.

As being a massively multiplayer bumble royale game and its unique game levels and concepts, this game is very popular among gamers.

Soon, you will be able to enjoy this game on more gaming platforms. Just wait for Summer 2021 and you will be able to play Fall Guys Ultimate Knockout on more gaming platforms. This game will also release for Android and iOS in the China region. But, the expected release schedule of this game for mobile is still unknown. We are expected that it will be announced after the release of this game on Xbox One, Xbox Series X|S, and Nintendo Switch in Q2/Q3 of 2021.

In conclusion, we hope that you have got the complete details about the upcoming Fall Guys Xbox One Release Date, when will you become able to enjoy this game on Series X|S, and much more. If you have any doubts or queries related to this upcoming game on Xbox, feel free to ask us in the comment section. We are here to help you in solving all your doubts and questions.

How To Scan Genshin Impact QR Code: Wish Upon a Lantern Event