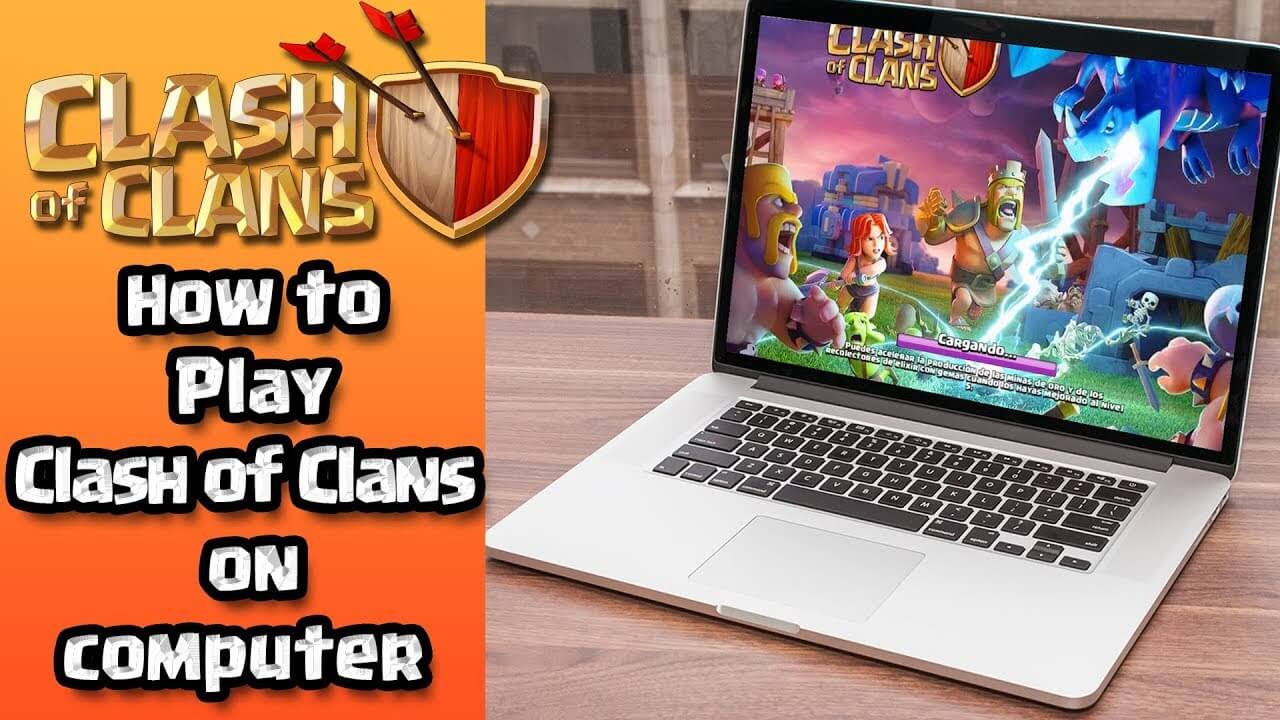 Millions of players are hooked to Clash of Clans, the mobile strategy video game that allow players to build their own towns using resources like gold, elixir and dark elixir that they gain from fighting against other players on the platform.

Clash of Clans was originally released for both the iOS and Android platforms where it can be downloaded in the Apple Store and Google Play Store.

But with the emergence of emulators like BlueStacks and Nox Player, it’s already become possible to enjoy the popular Supercell game in a computer, which offers a bigger screen and a better experience for players.

Is it possible to download Clash of Clans for PC without an emulator?

Unfortunately, it’s not. Since Clash of Clans is still specifically designed for mobile devices, the only way for a player to enjoy the game on a computer is by using BlueStacks or Nox Player where it can be downloaded and launched.

What are the best features of Clash of Clans?

One of the biggest reasons millions of players patronize Clash of Clans is its amazing list of features, which include:

How can you download Clash of Clans for PC with an emulator?

While you can find a lot of emulators out there, BlueStacks and Nox Player are still the most popular choices if you’d like to download Clash of Clans for your computer.

Simply install BlueStacks or Nox Player on your computer by downloading the file available online and running the installer. Once installation is complete, you can already launch the emulator on your computer and search Clash of Clans to download it just like you would an app on your mobile phone.

Clash of Clans is definitely a must-try for anyone looking for a good entertainment option whether on the mobile phone or computer.

Read More
MMobile Games
They both share the same sandbox-style format where people can design games, play for hours and meet people…