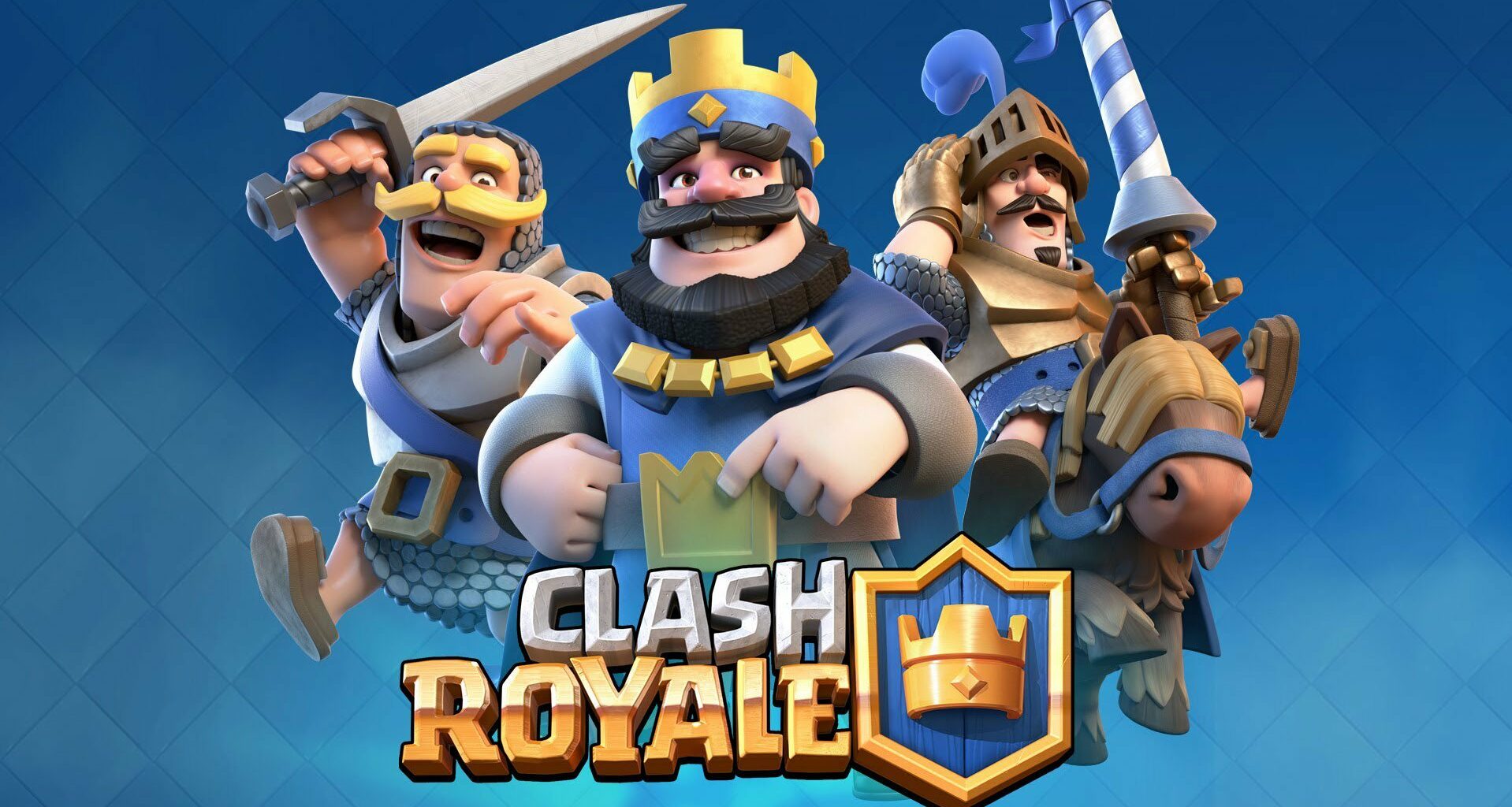 The first weekend of December brought along the leading Crown Championship from its first season, held in London. Clash Royale is one of the best-known mobile games and more than 28 million players were initially in the hunt for the crown. Crown Championship joins the best players all around the world from Europe, Asia, Latin America and North America.

After 16 finalists remained, the battle became fiercer. The winner got $150,000 money prize, is from Mexico and fought one on one with another American player.

As from its beginning in 2016, the video game developed by Supercell combines elements from collectable card games, tower defence or multiplayer online battles. Players are rated by their skill level and winning trophies. In order to level up, as a player, you have to win experience points from donations, upgrading cards while getting achievements. The level thirteen is the highest you can get. In a multiplayer battle, as the one that was held for the Championship, players have to destroy more towers than the rival, getting a crown for every tower destroyed. In total, there are 11 arenas and every each of them has its own trophy count choice. Even from the 1st level, as a player, you can form and join a clan which gives you permission to take part in the weekly Clan Chest, where you can get crown as gifts.

In less than a year, the game made $1 billion already. From the beginning, e-sport’s Clash Royale became a success with millions of players along. SuperCell, the creator and organizer of the Crown Championship, and given the popularity of the game, can become even the future’s best important player on the market if it can get some of the players to the e-sports events. 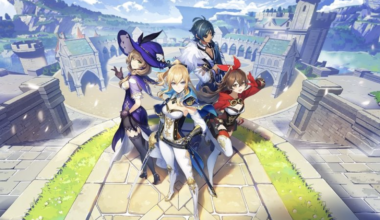