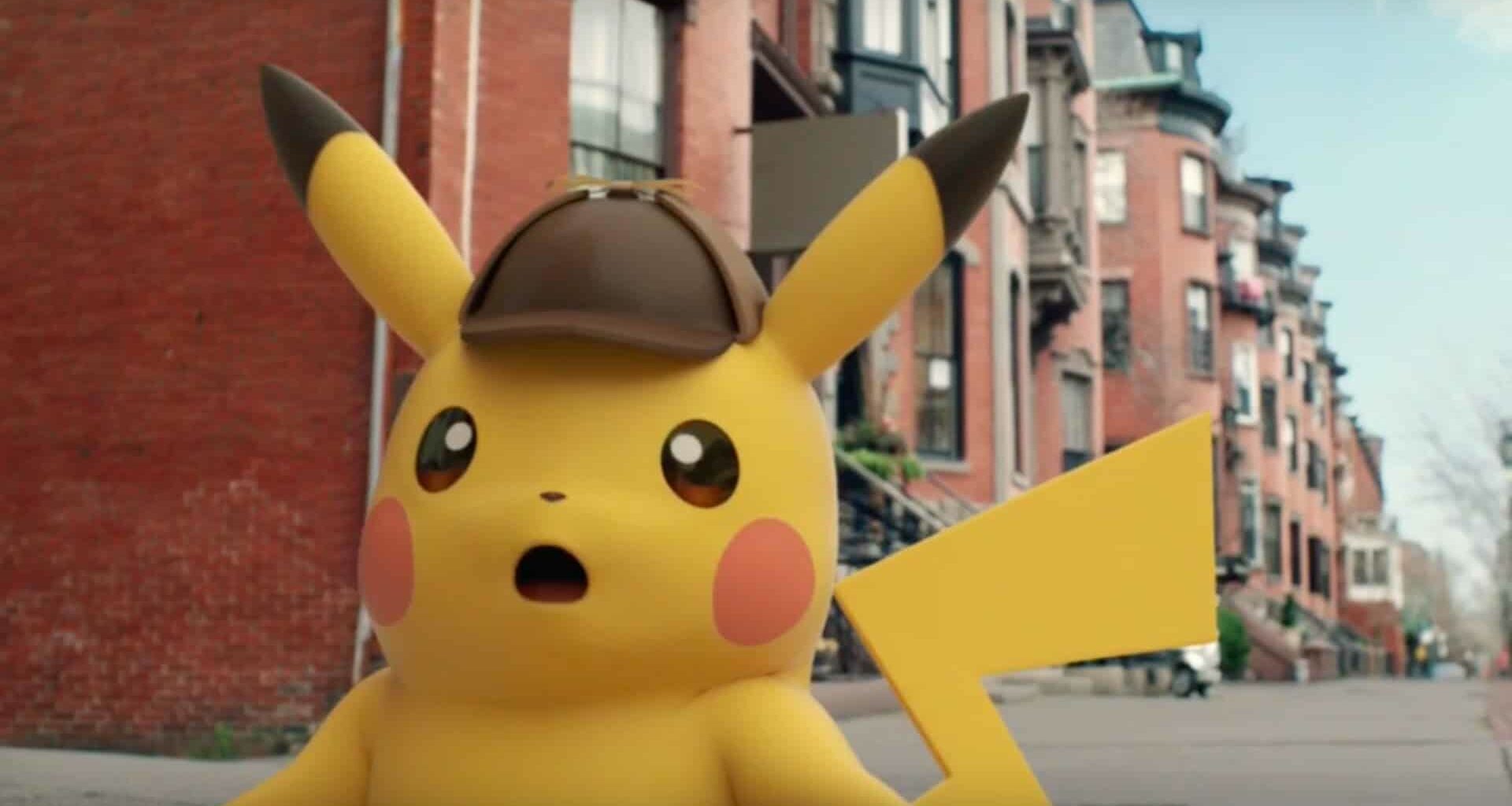 Detective Pikachu For 3DS to Come in Europe and US Soon

After the game Detective Pikachu was released for 3DS in Japan last year, people had started to get hyped about the idea of this game. Unfortunately, at that time, there was no official announcement that the creators want to share their game with the rest of the people.

They decided to give us the game too! It will be available in Europe and America starting 23rd of March, 2018.

With this also comes the fact that the company revealed a new trailer and a Detective Pikachu Amiibo! And that’s great, considering the fact that Amiibo is bigger than the standard size of the figures. It will also give short videos that can help you with your investigation. However, it costs $30 in the US, the price for Europe is not yet revealed. The Detective Pikachu Amiibo will be released together with the game on the very same day. Also, a Pikachu-themed New 2DS XL will thrill the West people starting from 26th of January, at the cost of £140 ($160 for the US)

What’s the game about?

The game will transform you into a detective named Tim Goodman and your partner is none other than Pikachu. You’ll have cases to solve, witnesses to talk to, clues to think about and find out the mysteries of Ryme City.

Together with the game will come a live-action movie about Detective Pikachu, starring  Ryan Reynolds, Kathryn Newton and Justice Smith. The movie is set to come out on 10th of May 2019.

Pikachu to talk in English

Pikachu will speak English. But it’s not the first time in history. This happened in the last year’s Pokemon the Movie: I Choose You, too, and that was the first time the little yellow creature spoke proper English. 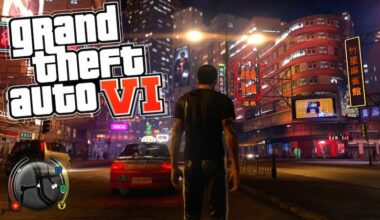 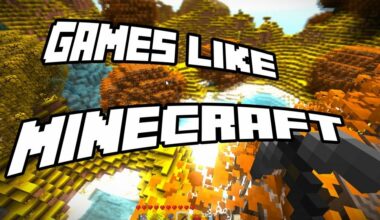