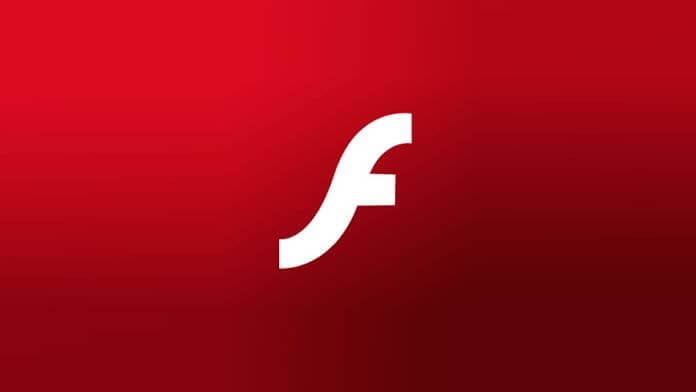 All Adobe Flash Player users need to be concerned about the software’s security vulnerabilities. After all, there are many threats like the Bad Rabbit ransomware that can affect a person’s computer and pocketbook.

The Bad Rabbit ransomware, which was developed to look like a Flash Player update, was a malware that was created through social engineering methods. The idea behind it was to hold victims’ files hostage until they paid the ransom.

The user would download and execute the file that would allow the Adobe Flash Player to install on the system. This execution is done manually, which means the malware can set up a task for another file to be executed. The infected computer is encrypted through a hardcoded list of file extensions. Until the victim pays the Bitcoins, the files are held hostage.

However, this issue may never take place if the user quickly implements updates. Adobe is constantly putting out updates to address the ongoing flaws in the Flash Player plug-in vulnerabilities. A surefire way to download a non-compromised copy of the Adobe Flash Player plug-in is to go to the official Adobe website.

There have been security patches for Windows Fall Creators, which takes care of the Flash Player security vulnerabilities. The patch – KB4049179 is supported in various Windows Versions including but not limited to Windows 8.1, Windows 10, Window Servers 2012, 2012 R2 and 2016.

Adobe Flash Player Riddled With All Types Of Malware Like Ransomware

Adobe Flash Player was recently attacked by malware to exploit its users. The malware was a ransomware called Bad Rabbit, which has struck companies throughout Russian and Eastern Europe. The malware spread because websites had been compromised and were able to finagle their way onto the unprotected computers.

According to a Cisco intelligence team, the malware sends victims to 1dnsconnect.com, which is well-known for hosting dangerous files. Victims that try downloading anything will find their computer is locked until they pay a ransom of $285 or 0.05 bitcoin. Once paid, the victims allegedly got access to their files.

However, the infected computer, connected to a network, would send the malware to other computers on the network, reducing the chances of it being caught. Of course, Bad Rabbit and other similar malware have been seen in multiple countries – usually the news media in the Ukraine and Russia.

Adobe Flash Player is another software hackers have been targeting. The hacking group BlackOasis has been targeting Flash Player users through Microsoft Office documents. Adobe noted it’s been releasing security updates for the player for Windows, Mac, Linux and Chrome OS computers.

Kaspersky Labs was the security firm to find the latest problem with Flash Player, which will lose its support in 2020. Of course, until that happens, the threats won’t end. Many people are already dismissing the use of the Flash Player because of it constantly being targeted by hackers and cybercriminals. They’ve taken steps to disable the plugin in their browsers. This affects both businesses and others who use Flash Player.

According to Kaspersky Labs, once Adobe Flash Player has been installed on a system, the malware will immediately have hold on your computer. It will connect the servers back in the Netherlands, Switzerland and Bulgaria, waiting for instructions.

This is a huge problem for Adobe. It’s how cybercriminals can infect their victims’ computers without their knowledge. However, Adobe is well-aware of the issue and is looking to protect their users. In the meantime, it appears the threat is targeting people who use Windows OS, which means people are advised to disable the Flash Player.

There have been three known-attacks in 2017, exploiting the zero-day exploit. Do you want to protect your device and files from cybercriminals and hackers? If so, you’ll need to disable your Adobe Flash Player. 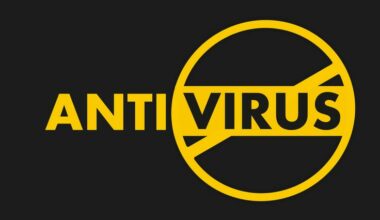 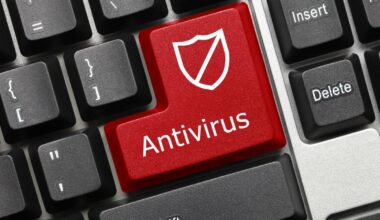 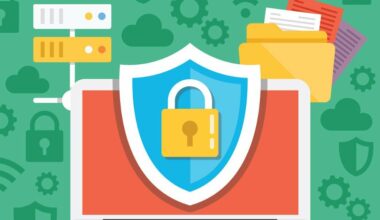 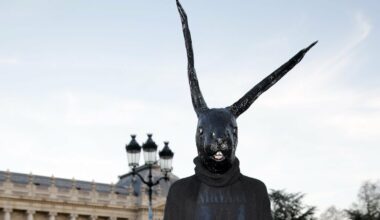 Read More
IInternet Security
There’s been a rampant rise of ransomware malware, with anti-malware software companies doing everything they can to protect…