Australian men Omar Al-Kutobi, 25, and Mohammad Kiad, 27, have both been sentenced to a minimum of 15 years in jail for each pleaded guilty to one count of acting in preparation for a terrorist act where they planned to detonate a bomb and kill a random member of the public.They were arrested during counter-terrorism raids in February 2015 in Sydney’s western suburbs.

They will both spend a minimum of 15 years behind bars. In sentencing, Supreme Court Judge Peter Garling said there was enough evidence to suggest the men were on the cusp of carrying out the attack.

While sentencing the pair, Supreme Court Judge Peter Garling told the court the evidence was sufficient enough to suggest the duo were preparing to carry out an imminent attack.

“From the seized material and as a consequence of other information received by the authorities during the investigation, a comprehensive chronology of events charting the offenders radicalisation and the formation of their conspiracy to commit a terrorist act, or acts, can be set out,”

“Although neither of the offenders were raised to follow any extreme views related to Islam, it is clear that during and certainly by the end of 2014, both of the offenders had been drawn to and had embraced the ideology of the Islamic State and extremist Islamic views.”

Al-Kutobi and Kiad denied that they were preparing to carry out a terrorist act or were planning to kill a member of the public with a knife on the night of their arrest. But the judge said he did not believe Al-Kutobi’s explanation that he had bought the knife for fishing and had forgotten about the napalm kept under his sink. 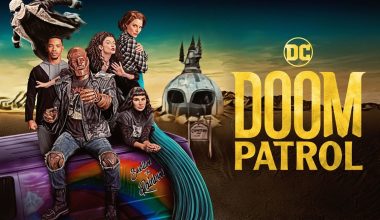