A man has been arrested on suspicion of preparing an Isis-inspired terror attack in the Netherlands after police found a loaded Kalashnikov and explosives alongside the group’s flag. The Dutch Public Prosecution Service (Openbaar Ministerie) said the 30-year-old suspect was taken into custody on Wednesday. In addition to the gun and ammunition, authorities uncovered four boxes of highly explosive illegal fireworks. They also seized a painting in the man’s apartment with a picture of the flag of the so-called “Islamic State” (IS) militant group.

“He is suspected of preparing a terrorist crime,”

-the prosecutors said in a statement on Friday.

The suspect, who has not been identified, will remain in custody for at least two weeks as investigations continue. His arrest came a day after Belgian police detained a suspected cell of Isis supporters who were recruiting foreign fighters for the so-called Islamic State.

European intelligence officials have repeatedly warned of the threat posed by citizens returning from fighting alongside IS in Syria and Iraq. Since March 2013, the Netherlands’ terrorism threat level has been set at one below its highest level – meaning that officials believe there is a realistic chance of attack. Around 270 Dutch people are estimated to have left to join IS, while around 40 former fighters are known to have returned home from combat in Syria, the Dutch counter-terrorism agency said in a report last month.

Read More
UUncategorized
ISIS Militants have arrested seven women in Syria’s northeastern Raqqa province. The ISIS-led Hisba Police raided a number…
UUncategorized
Three killed and two wounded are the result of a shooting Wednesday in an industrial area in Harford… 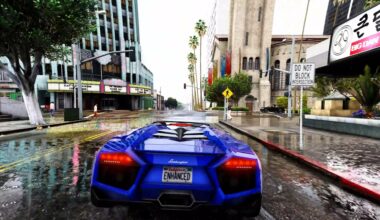