An explosion rocked Mehtarlam city, the provincial capital of eastern Laghman province of Afghanistan with preliminary reports suggesting at least one person was wounded.

According to the local security officials, the incident took place after an explosive device planted in the vehicle of a Provincial Council member went off. The anti-government armed militant groups including the Taliban insurgents have not commented regarding the report so far.

Laghman is among the relatively peaceful provinces in eastern Afghanistan but the anti-government armed militant groups are active in a number of its remote districts.The Afghan intelligence operatives thwarted a coordinated suicide attack plot by the Taliban militants group in Mehtarlam city last week.

The National Directorate of Security (NDS) said a group of three terrorists belonging to Taliban group were arrested before they manage to carry the attack in the city. According to a statement by NDS, the group was looking to carry out the attack by initially detonating a rickshaw packed with explosives and a magnetic bomb. Earlier, a famous commander of the Taliban group was killed in an ambush by the Afghan Local Police (ALP) forces in Alisheng district of Laghman province. 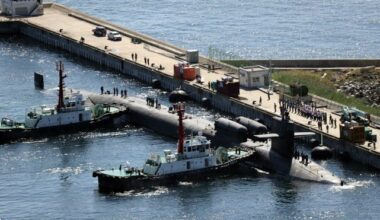