The Counter-Terrorism Department on Friday arrested four alleged terrorists from Karachi and seized weapons as well as ammunition from them.

The names of the suspects taken into custody during the above-mentioned raid are Hafiz Noor alias Ghousia, Zakaria aka Muavia, Muzaffar Ashiq aka Kaji, and Moiz. These militants were also involved in assistance of extortionists and target killers, according to the CTD.

SP CTD Junaid Shaikh claimed in a press conference that the alleged militants were wanted for sectarian killings and had also fought with security forces in tribal areas. He said that the network of these militants stretched from Karachi to Afghanistan. 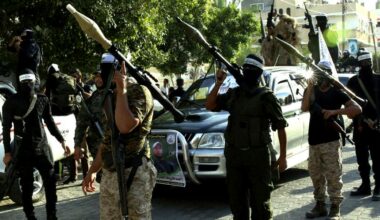 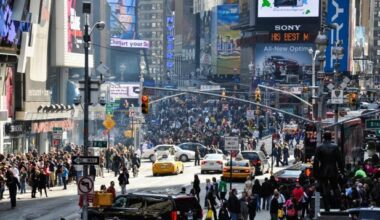