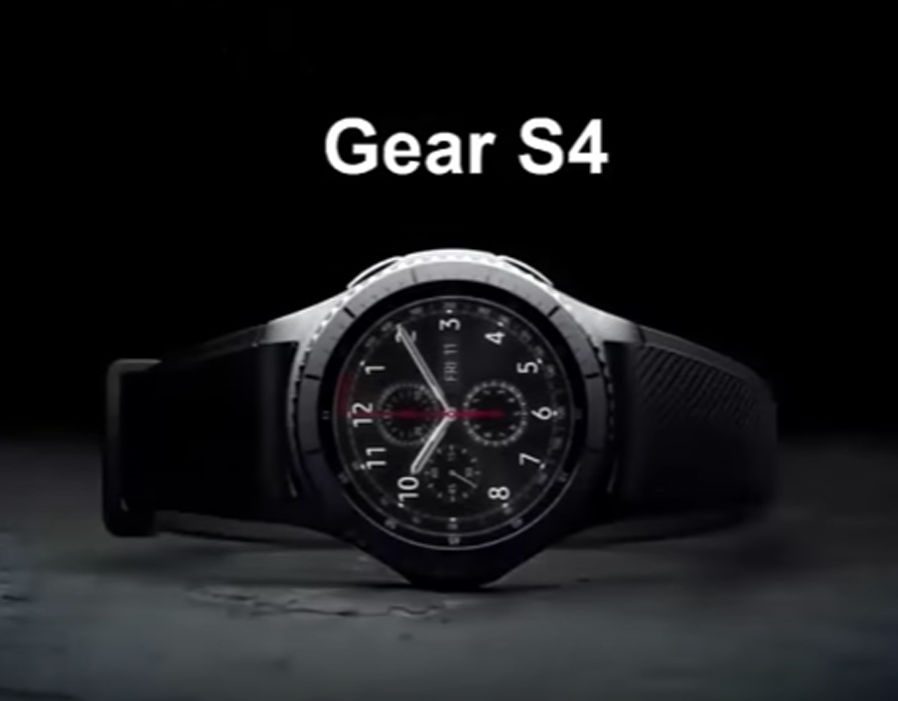 Is the Samsung Gear S4 the Newest Addition to the Smart Wear Industry?

There has been a war of the brands in the smart wear industry over the last couple of years.

But there is no denying that Samsung, one of the biggest tech companies in the world, is definitely up there when it comes to producing some of the best smart watches in the market today.

Samsung fans always look forward to a new product launch, as was the case in last year’s IFA annual consumer electronics show in Germany where Samsung usually announces any upcoming products in its roster.

But while everyone anticipated the announcement of the Samsung Gear S4, the company didn’t mention anything about the smart watch at all. This hasn’t stopped rumors from circulating, however, and here’s what we know so far:

The S4 is said to have more battery life

One of the latest—and probably the most interesting—rumors about the Samsung Gear S4 yet is from a well-known tipster named “Ice Universe” who said that the newest smart watch will have more battery life.

If you own a Gear S3, you know that it already has an excellent battery life. So, how much more longevity can the S4 offer?

The tipster said that it will come with a 470mAh battery, a huge difference from the 380mAh battery of the S3. Who says not to extra battery life, after all?

The name Gear S4 is reportedly being changed to Galaxy Watch.

And true to the rumors, a Samsung Galaxy Watch was indeed launched alongside the Galaxy Note 9 last year. It is known to be Samsung’s best smart watch yet with its wide range of fitness functionalities and smart watch capabilities.

But whether or not the Samsung Galaxy Watch is the Gear S4 sporting a different name, Samsung has still yet to confirm or deny.

The S4 will have new features

Although Samsung has not released any statement regarding a possible Gear S4 being launched, it has applied patents for several features that according to speculators will be added to the company’s newest smart watch.

For one, Samsung filed a patent in developing an accurate blood pressure measuring technology for its future product.

The patent name is “Gear X,” but tech geeks are saying that this could be for the Gear S4 since Samsung has already announced their interest in improving the health features of its future smart watch.

Rumors also circulated about how Samsung plans to launch the Gear S4 in two sizes to give consumers an option to pick a watch that fit their style. Samsung also applied for a patent in flexible display, which it could be planning to use for the S4.

When is the release date for Samsung Gear S4?

Is there really a Samsung Gear S4 in sight? The tech giant has kept mum about any details regarding a possible launch and even a development of a new smart watch. So, Samsung fans will have to wait in this year’s IFA for an announcement.

Is It Possible to Use Xender for Windows 10? 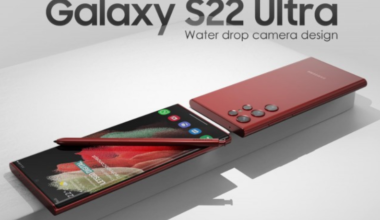 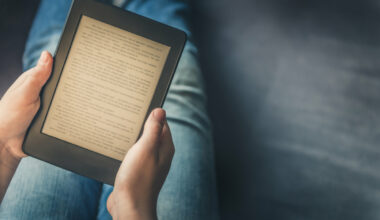 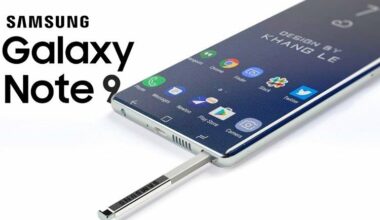 Read More
SSamsung
As one of the frontrunners in the mobile tech industry, Samsung never fails to take the world to… 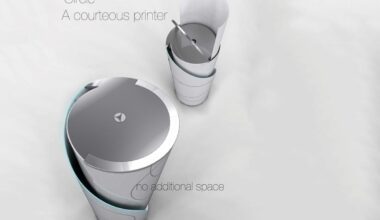