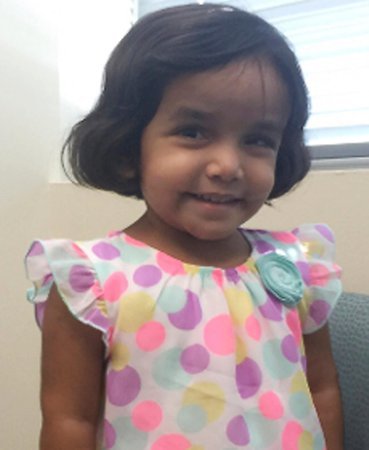 TEXAS – The investigation into the disappearance of little Sherin Mathews could have taken an unexpected turn after finding a corpse in the Richardson area.

On Sunday around 11 a.m., police held a press conference explaining that the body could belong to Sherin, although the coroner is still expected to determine her identity.

The discovery was made inside a waterway or drain that runs along Spring Valley Road and near Bowser Road.

This place is less than a mile from the house where the three-year-old girl disappeared after being presumably abandoned under a tree and punished by her stepfather for not drinking her milk.

The body was reportedly found by the canine unit, which also caused the closure of about seven blocks while the FBI searched for more evidence.

The investigation lasted about eight hours and it was not until about 6 pm when they took away the body. 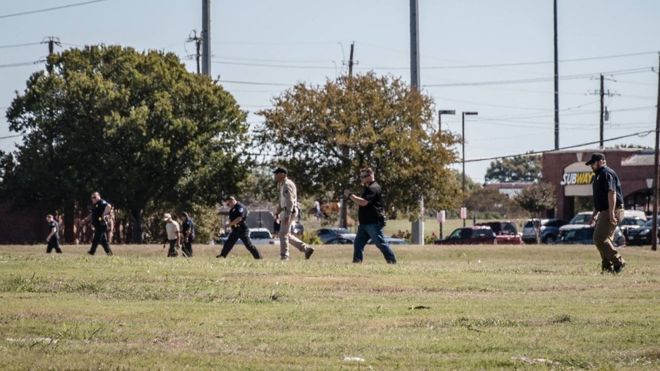 “The scene is about 150 yards from my garage. We are completely devastated now, “William Prussack said during an interview with our sister network NBC 5.

Prussack lives near the field where the find was made and explains that he goes out walking with his dogs every day, but he never observed any abnormalities or even traces of the small one.

Wesley Mathews, Sherin’s adoptive father, was initially arrested for endangering and abandoning his daughter, but was released on bail.

In recent days the FBI released a list of items that were seized and indicated that among them was the washer and dryer. 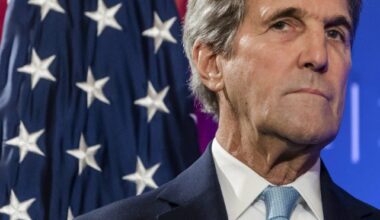