ISIS general with a message ‘back in Europe with 400 soldiers’

An ISIS general once pictured decapitating a prisoner is back in Europe with up to 400 of his most trusted soldiers after fleeing the war zone in Syria, it has been claimed.

Lavdrim Muhaxheri and his men are among thousands who have fled after some ISIS fighters fled the Syrian city of Aleppo and suffered other losses elsewhere in the country. According to Italian intelligence services, who have agents in Kosovo said that many of the fighters who had been forced out had disguised themselves as refugees in order to get into Europe.

He left for Syria in late 2012 and has appeared in several propaganda videos, calling Albanians to join the jihad, and has uploaded photographs of himself appearing to decapitate a man, as well as a video where he kills a captive with a rocket.

On September 24, 2014, the US State Department designated Muhaxheri as a global terrorist. Italian newspaper ‘L’Espresso’, quoting the intelligence services, said that between 300 and 400 members of the Islamic ‘caliphate’ had come to Kosovo with him.

His arrival coincided with plans for an attack on Israel’s national soccer team and other targets which he is believed to have masterminded after arriving back in the country.

Prosecutors say Muhaxheri and fellow IS fighter Ridvan Haqifi planned attacks on international and state institutions, ultimately with the intent to establish an Islamic State.

Read More
UUncategorized
A married teenage couple has been charged with planning to carry out a terror attack in Sydney. Sameh… 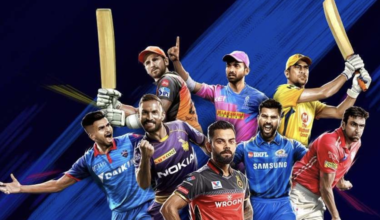