United States-led coalition warplanes killed 20 Islamic State militants in Syria over the last 24 hours, the Turkish military said, nearly two months into a Turkey-backed rebel operation to drive the jihadists away from the border.

Turkey pushed on with the Syrian operation as Iraqi forces launched a U.S.-backed offensive to expel Islamic State (IS) from the northern Iraqi city of Mosul. The 11 coalition air strikes in Syria targeted the areas of Kar Kalbayn, Ghuz, Hassajik and Tiltanah and destroyed two IS defensive positions and three vehicles, the army statement.

Separately, Turkish warplanes also carried out air strikes and destroyed several IS targets, it said. Since the Turkey-backed operation, dubbed ‘Euphrates Shield’, was launched on Aug. 24, the rebel forces have seized control of some 1,240 square kilometers (479 square miles) territory from the jihadists, according to the statement.

Ankara says thousands of Turkey-trained forces are also participating in the assault to push IS out of Mosul, despite a row with Baghdad over the presence of Turkish forces in Iraq. 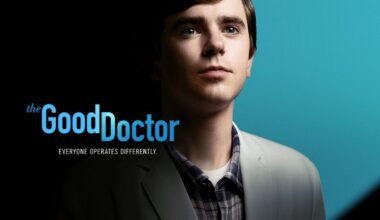 Read More
UUncategorized
A lot of people are really looking for The Good Doctor Season 6 Episode 7 Release Date. The…