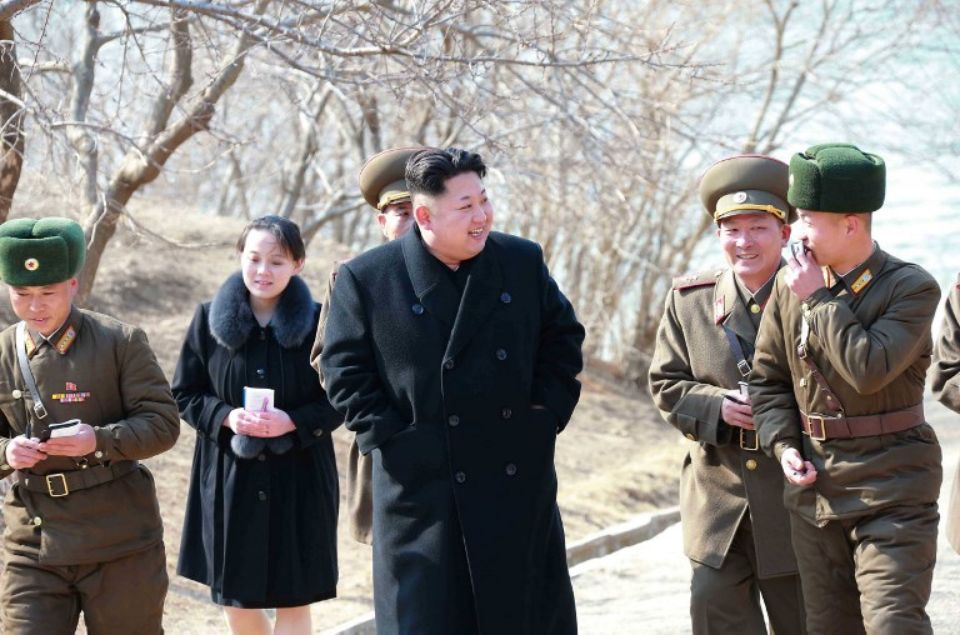 North Korea: Kim Jong-un Is Set For Another Missile Test

Kim Jong-un promoted his younger sister and ballistic and nuclear program officials as he was preparing for a new long-range missile test capable of hitting the United States.

North Korea held a big game of musical chairs this weekend a few hours after Donald Trump tweeted without detailing that “one thing will work” with the Pyongyang regime. Before the anniversary of the founding of the Workers ‘Party on Tuesday, Kim Jong-un promoted his younger sister, Kim Yo-jong, to the political bureau of the Central Committee of the Workers’ Party. The young woman, aged 30, appears regularly, dressed in black, alongside Kim Jong-un when he makes field visits.

In the propaganda department of the Party, she helped build a cult of personality around her brother, who became the second offspring of the Kim dynasty in December 2011. Both are children of Kim Jong-il and Ko Yong-hee, who died in 2004. In January, Kim Yo-jong was blacklisted by the United States for “serious human rights abuses” . In February 2011, a South Korean television had filmed her in Singapore with her other brother, Kim Jong-chol, at a concert by Eric Clapton.

The North Korean leader has also upgraded a number of leaders, responsible for the regime’s latest feats of arms. Two of the three men in charge of the ballistics program, Kim Jong-sik and Ri Pyong-chol, were promoted, along with Ri Yong-ho, the Foreign Minister. “I think there could be an unprecedented H-bomb test, perhaps over the Pacific,” he threatened last month on the sidelines of the UN General Assembly . “There is a proverb that dogs bark, the caravan passes,” said the head of diplomacy in New York. If they [Americans] try to scare us with barking, they’re clearly in a dream. ”

On Saturday, during the Workers’ Party meeting, Kim Jong-un took the opportunity to defend his military programs, guarantors of the sovereignty of North Korea. Evoking a “complicated international situation” , he promised to continue his ballistic and nuclear activities, “a sweet sword” . These weapons are a powerful “deterrent” tool that strongly protects peace and security on the Korean peninsula and northeast Asia, ” Kim said, referring to the ” prolonged nuclear threats of the US imperialists . ” In the past three months, Pyongyang has been firing intercontinental ballistic missiles, launched two missiles that overflew Japan and tested a sixth atomic bomb.

Several experts say that Kim Jong-un, launched in a speed race with Donald Trump, should carry out new tests in the next few weeks to ensure a greater mastery of ballistic technology. This is the message delivered by Russian deputies returning from a mission to Pyongyang last week. According to Anton Morozov, a member of the Russian parliamentary committee on international affairs, quoted by RIA, Korea is preparing for a new long range missile launch. “They [the North Koreans] have even provided us with mathematical calculations which, they say, prove that their missile can hit the west coast of the United States. […] From what we have understood, they intend to do so in the near future. ” Since the beginning of the year, North Korea has shown that it has mastery of the calendar. And always a step ahead. 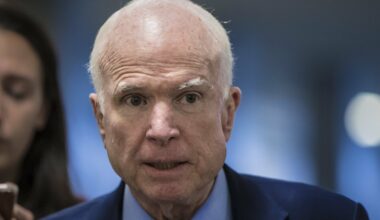