At least 50 people were killed and hundreds were seriously injured after terrorist attack in Turkey. The bomb explosion rocked the ceremonial hall during the wedding in the Turkish city Gaziantep, near Syria’s border. It is not yet clear who is responsible for the terrorist attack, but according to the local authorities ISIS likely is staying behind attack. The wedding celebration took place on a street, which is common in southern Turkey. The explosion was the entrance of the ceremonial hall, when there were more than a hundreds people.

“The explosion in Gaziantep was the work of a suicide bomber. We condemn the traitors who carried out this attack. We will find the responsible for this”, said the Gaziantep Governor, Ali Yerlikaya.

The region around the bomb explosion was separated by police and army, but death toll in early morning exceeded 50 people and injuries are over a hundred.

“There is no difference between three opponents of his government: terror group ISIS, which is based in neighboring Syria; the outlawed Kurdistan Workers Party (PKK); and FETO, the network of US-based cleric Fethullah Gulen”, said the Turkish President, Recep Tayyip Erdogan. Earlier he accused ISIS for the suicide bombing attack in Turkish city Gaziantep, but promised to follow and eliminate all the terrorist groups in his country.

Turkey has been rocked by a wave of attacks in the past year that have either been claimed by Kurdish militants linked to the outlawed Kurdistan Workers’ Party. However, the current suicide bombing attack was different and probably was made by the Islamic group ISIS.

Video from the terrorist attack in Gaziantep:

Al-Shabab carried out a double bombing in Somalia 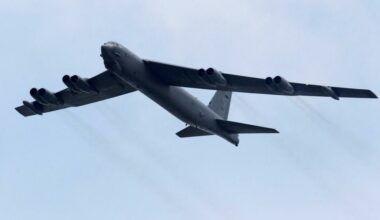 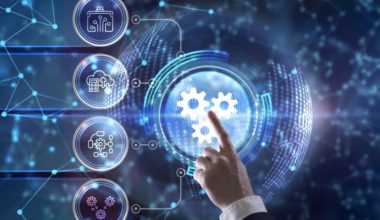 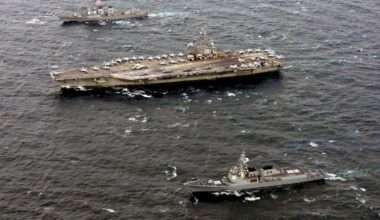