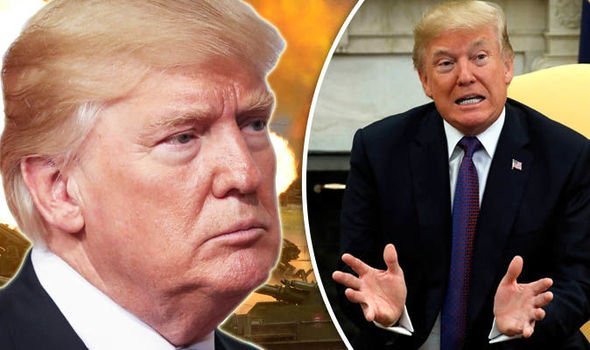 President Donald Trump reiterated Sunday that the United States was very well prepared for any eventuality against North Korea.

“We are so prepared that you would not believe it. You’d be surprised how much we’re ready for anything, if it’s needed, “said President Trump in an interview with Fox News.

Seemingly referring to the military option against the Pyongyang regime, he added, “Would not it be nice not to do it? The answer is yes. Will this happen? Who knows?”.

Faced with the acceleration of North Korea’s ballistic and nuclear programs in recent months, the American president responded with a verbal escalation, threatening in mid-September to “totally destroy” North Korea.

He has repeatedly stated that the United States is prepared to strike North Korea militarily, should it be necessary. 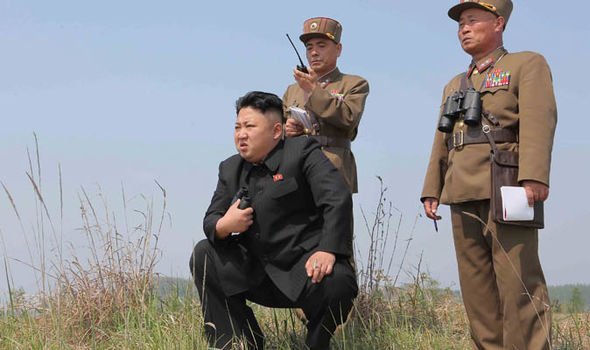 Former US President Jimmy Carter says he is ready to return to Pyongyang as Donald Trump’s envoy in an interview on Sunday in the New York Times , despite North Korean leader Kim Jong-un’s “unpredictable” personality.

“Yes, I would go,” said 93-year-old Carter, asking whether he would agree to carry out this mission on behalf of Trump, who has repeatedly criticized his Democratic predecessor White House.

“I also dread a crisis situation” between North Korea and the United States, said the former president, who has traveled to North Korea in the past to facilitate the release of US citizens.

“I do not know the intentions [of the North Korean leaders]. Because they want to save their diet. And we greatly overestimate China’s influence on North Korea. Especially on Kim Jong-un. He never made it, as I know, in China, “explained the 39 th president of the United States (1977-1981).

In June 1994, Jimmy Carter made an unprecedented trip to North Korea. In October of the same year, three months after the death of Kim Il-sung, succeeded by his son Kim Jong-il, Pyongyang and Washington signed a bilateral agreement. North Korea had pledged to freeze and dismantle its military nuclear program in exchange for building civilian reactors.

World War 3: Russia Promises Something "Worse Than A Nuclear Bomb"

Read More
UUncategorized
On Monday morning, April 3, a soldier was arrested at Srinagar International Airport, India, while trying to board a charter…