From August 15, Turkish authorities had prevented 229 terrorist acts of PKK

During the period from August 15 to September 7 in the fight against PKK terrorists were prevented 229 attacks, including 155 with the use of bombs, 39 using explosives loaded cars and 19 attacks by suicide bombers. Seized had been 13.1 tons of explosives, said Canikli at a news conference in Ankara.

In Turkey, PKK has been declared a terrorist organization and its activity is forbidden. The established ceasefire between PKK and the Turkish government was broken in 2015. Since then, in clashes with Kurdish forces and attacks in the country, were killed 700 soldiers and policemen. The number of killed Kurds is over 6,000 . 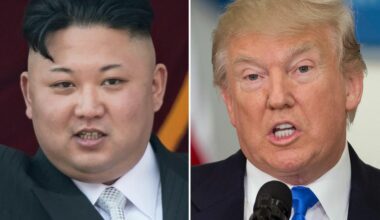