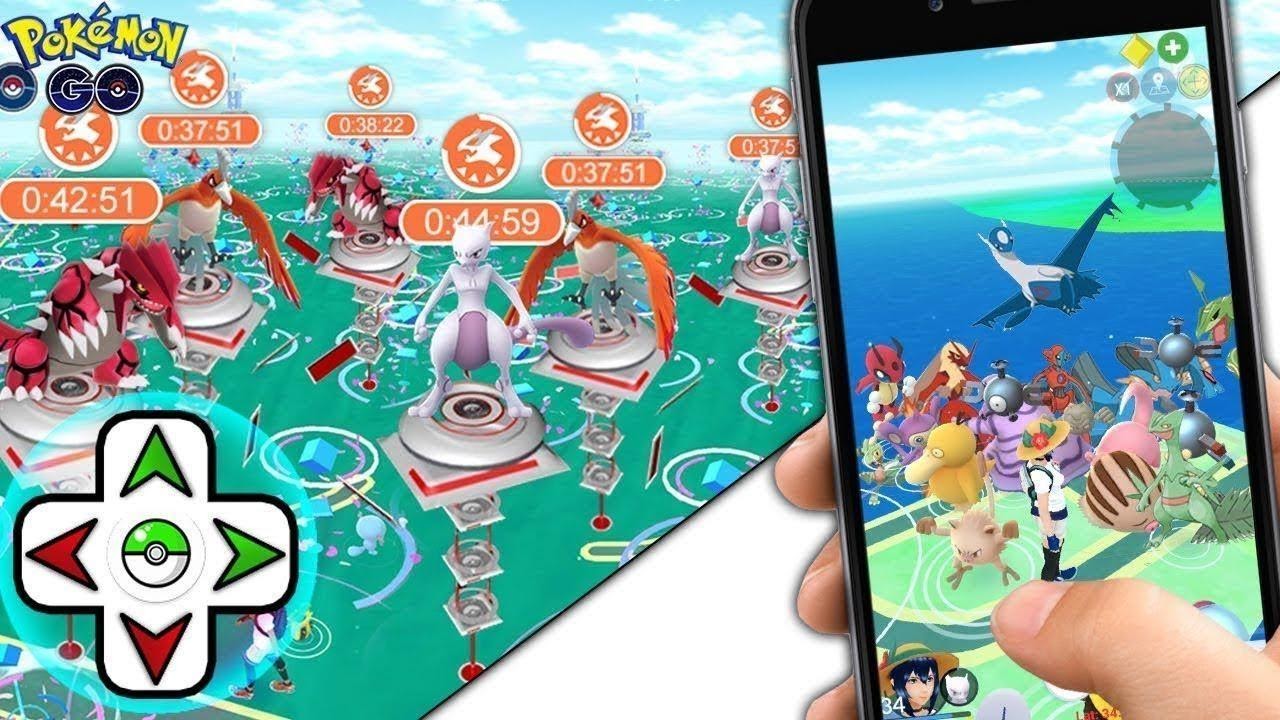 Is It Safe to Use iPogo for Pokemon Go?

Pokemon Go is a reality game for Android and iOs devices following the popular Nintendo’s popular and best-selling Pokemon game. The game was developed by Niantic, a San Franciso-based game developer, and was released in 2016. Since then, Pokemon Go became a global hit which led to the birth of Pokemon Go Frappuccino by Starbucks.

In fact, Pokemon Go has the world’s highest revenue record for any mobile game in its first month according to the Guinness World Records. It was the most downloaded since its launch date with most downloads coming from Android users (69%) while the remaining 31% is from iOS devices.

If you are still into Pokemon up to these days but is restricted to go out to catch Pokemons due to the COVID19 scare, you might be using a spoofing app. It may be more fun while staying in the comfort of your home, but is it safe to use iPogo for Pokemon Go?

The same with other spoofing applications, using iPogo for Pokemon Go will get you the “red” warning. This spoofing app has been known for warnings, so you can use this at your own risk.

Given that you played Pokemon Go for fun and adventure, the game gets more fun knowing you have to take a risk like the possibility of having your account suspended or banned. Besides, it is just a game and you are supposed to enjoy it. So, do not take it seriously.

Aside from providing free access to all Pokemon Go gamers, iPogo offers amazing features that you can take advantage of at no cost.

If you want to have a basic Pokemon Go spoofer with fair features without having to pay, then iPogo is the best choice. Take your Pokemon Go experience to the next level without the need to leave home. 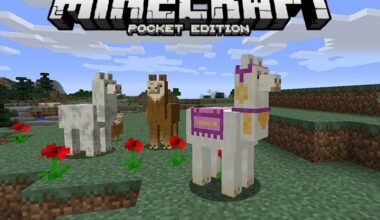 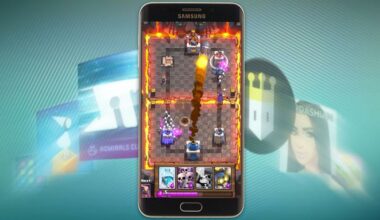 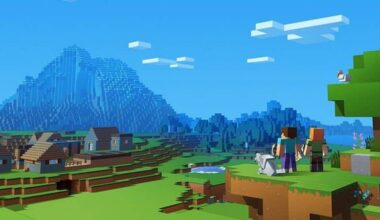