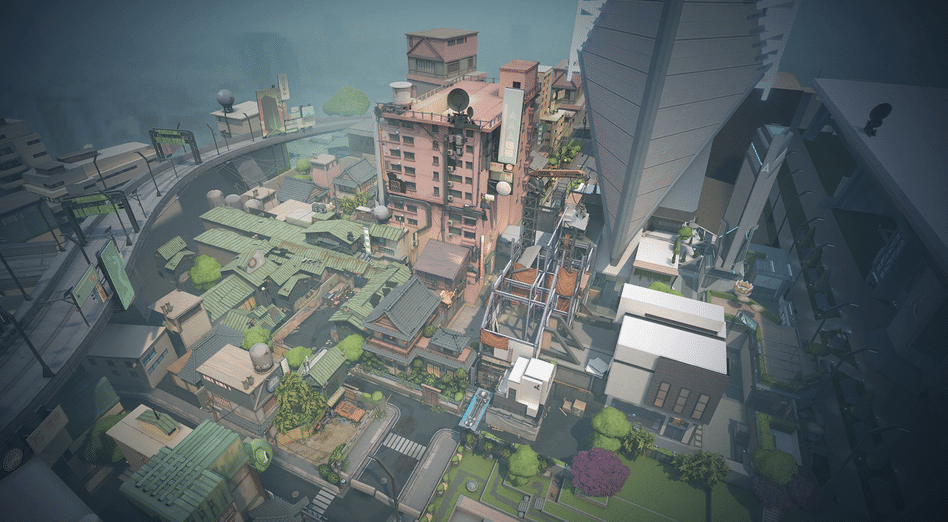 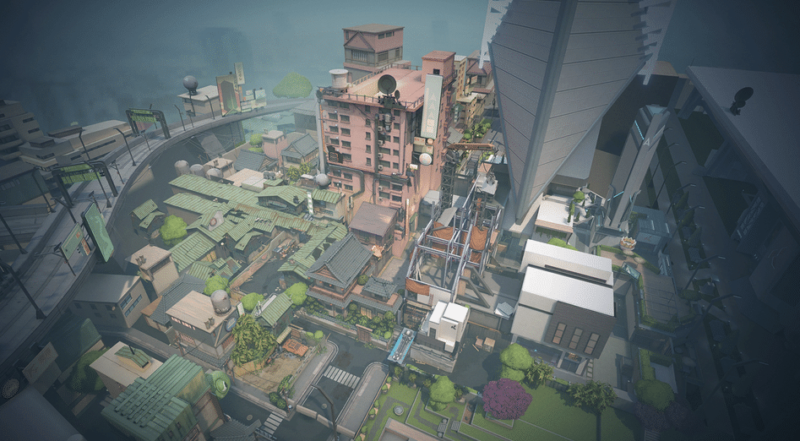 In Valorant Update Patch 1.0, the Jett’s smoke duration was increased to 7 seconds earlier it was only 4 seconds and it was effective. So, in this update the developers have made changes in Jett.

This update is focused on improving the attacker options that is available on the map. It has reduced 50/50 checks. The width of the B Main doorway has been increased.

We have explained the patch notes of this game, if you want to explore more then you can visit: Source

It was the complete information about Valorant Patch Notes 2.01. Now, we would like to conclude this article with the hope that you have got the complete information regarding this update. If you have any queries regarding this patch notes then you can feel free to ask us in the comment section. We would be happy to solve your queries regarding Valorant Patch Notes 2.01.

VVideo Game News
2018 comes with great news and bad news, everyone. The developer and designer of the Minecraft: Pocket Edition,… 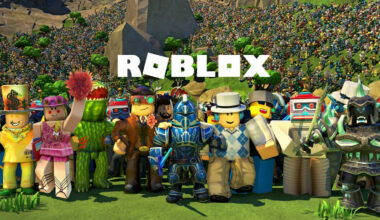 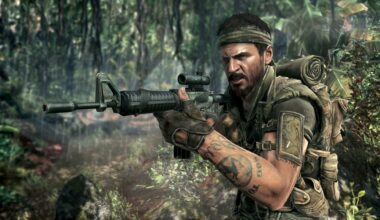