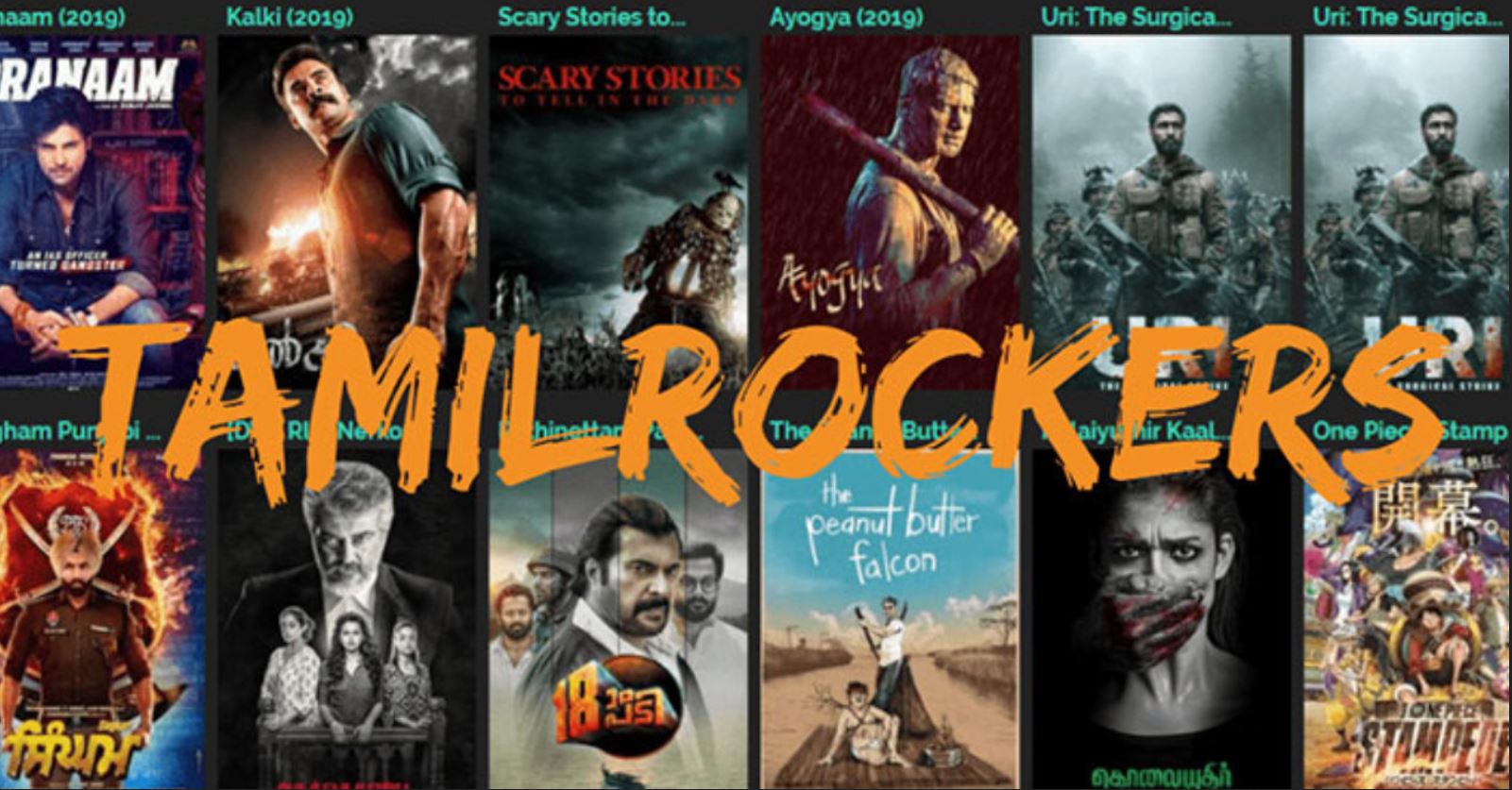 Will Tamil Rockers Come Back in 2021?

If you’re a fan of downloading videos, music, TV shows and other content for free online, then you’ve probably heard about Tamil Rockers. This torrent website has been around since 2011 offering distribution of copyrighted content like TV shows, movies and music.

While other streaming websites don’t allow downloading of copyrighted material, Tamil Rockers makes this possible with the help of torrent files and magnet links that allow for peer-to-peer file sharing.

Tamil Rockers started as a bootleg recording network 9 years ago in India and it eventually converted into a public torrent website for Indian films and alter on, Hollywood movies dubbed in regional languages.

Tamil Rockers: The King of Streaming

Over the years, the website has gained popularity not only for Indian viewers but also from fans around the world. In fact, it is the 10th most popular torrent site in this year’s Top 10 Most Popular Torrent Sites by TorrentFreak.

But since Tamil Rockers doesn’t have a license to legally distribute copyrighted content, it has been under fire for many years. In India alone, Internet Service Providers (ISPs) have been ordered to block access to the website, although it has been switching to different web addresses to continue its operations.

In 2018, three men believed to be behind Tamil Rockers were arrested and last year, more members were also arrested in Coimbatore.

The Fall of The King

The website continued to operate until October 20 this year when Tamil Rockers suddenly went offline without warning. Some fans thought that this was going to be a temporary glitch but after a few days, speculations began about the website’s domain suspension.

News also surfaced that Amazon intervened directly after all of its new releases were reportedly uploaded to the site and ready for illegal download within just a few hours after they went live.

According to the Digital Millennium Copyright Act (DMCA), which is an American copyright law, several notices were sent to Tamil Rockers over the last few months on behalf of Amazon by Internet Corporation for Assigned Names and Numbers (ICANN). However, the website failed to respond to these notices, which prompted Amazon to take more aggressive actions towards Tamil Rockers that eventually resulted to it being taken down by the ISP or hosting company.

The Return of Tamil Rockers in 2021

Since then, Tamil Rockers has been offline and the speculations grew even more when Tamil MV, which is another piracy website posted what seemed like a farewell message to Tamil Rockers saying: “Thanks to TR for his wonderful services for a decade! – from Team TMV.” This website was also shut down later due to the same nature of its business with Tamil Rockers.

This isn’t the first time that the website was shut down, however, so fans are hoping that Tamil Rockers will somehow bounce back next year as it has done many times before.

Although Tamil Rockers has entertained fans from around the world, especially during the lockdown due to the COVID-19 pandemic, it has also hurt the Tamil film industry and even the Hollywood film industry. Whether or not it will come back next year, only the website’s administrators know. 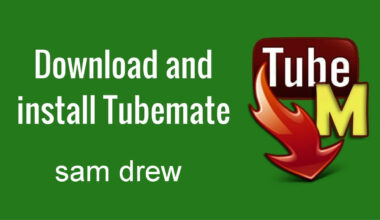 Read More
VVideo Apps
TubeMate users know the app is constantly undergoing changes – improvements if you will. And, even though many… 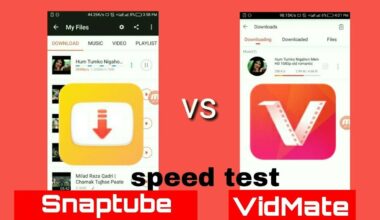 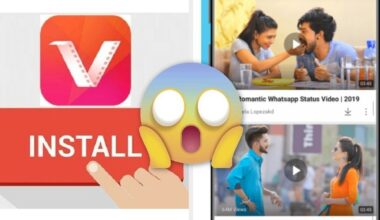 Read More
VVideo Apps
VidMate is undoubtedly among the most famous online media streaming apps nowadays. This is due to the fact… 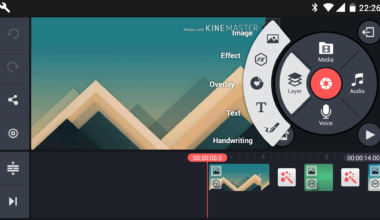 Read More
VVideo Apps
Anyone who’s into editing videos would know about the KineMaster video editor. Although you’ll find hundreds of other… 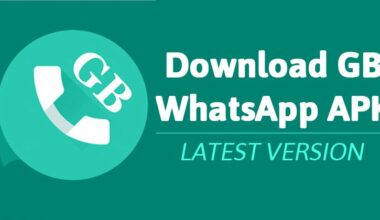 Read More
VVideo Apps
You might have been left out of the update related to WhatsApp lately. Basically, if you are a… 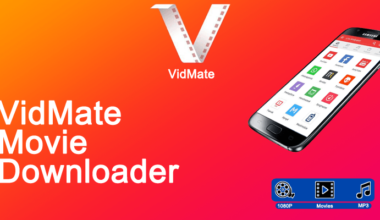 Read More
VVideo Apps
Have you been finding the best way to download videos, TV shows, movies, and other sorts of media…