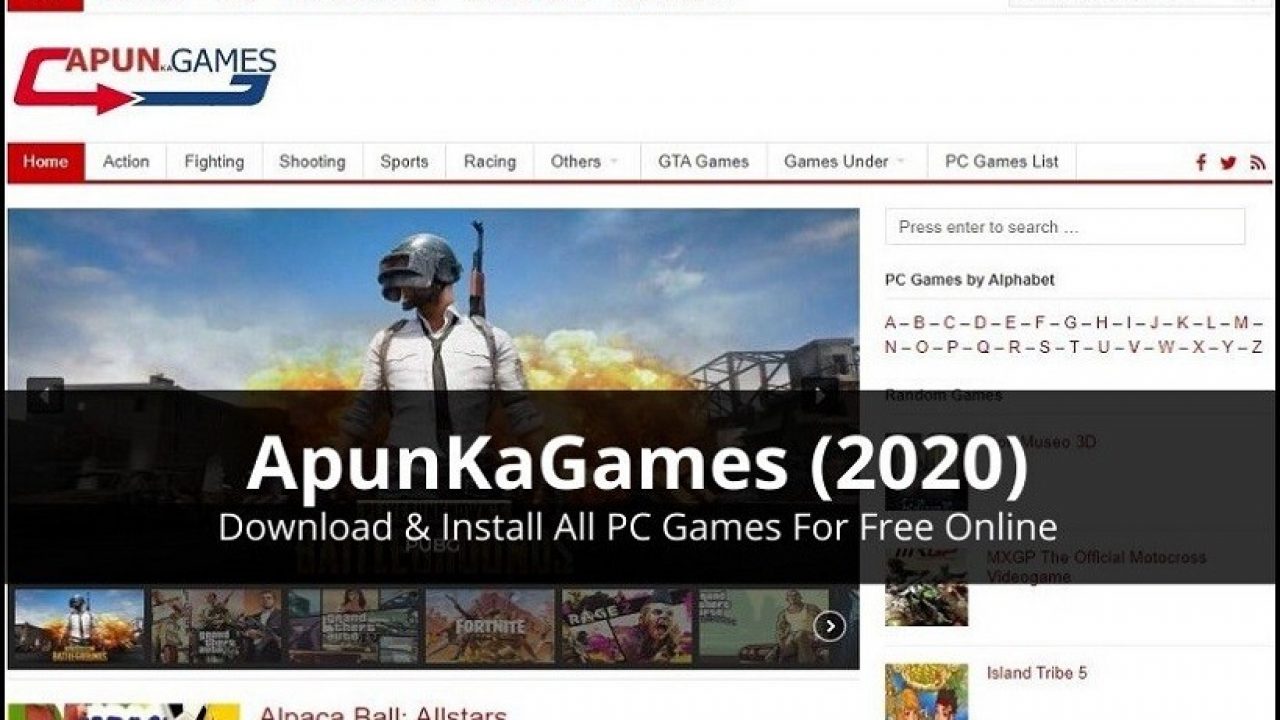 Can You Use ApunKaGames Safely in 2021?

There has been a growing community of gamers around the world for many years now. But for those who can’t afford to buy popular computer games, websites like ApunKaGames have been their go-to website for finding and downloading these games for free.

ApunKaGames has been popular for so many years not only because of its wide array of computer games to download but also for its easy process for downloading these games.

With the aim to cater to all members of the gaming community, ApunKaGames created a very straightforward download process that includes searching for your favorite game from the website’s Games list, clicking the download page and after just 3-4 seconds, your game is ready in your computer.

ApunKaGames also uploads games on TheFilesLocker.com with speeds of up to 25MB.

Some of ApunKaGames’ gaming categories include:

You also have the option to choose games according to their file size depending on your computer or gadget’s memory capability. ApunKaGames offers games from 100MB to 2GB. Some of its most popular titles include Ghostrunner, Kingdom Rush Vengeance: Tower Defense, The Banner Saga 2, Tinkertown, Saurian, Morbid: The Seven Acolytes and Picklock.

ApunKaGames promises that all of its games are not only free to download but they’re also safe, and those who tried downloading games from the website have been satisfied with the quality of their downloads.

Small-time websites like this usually don’t have experienced IT staff to upload and manage games properly. Some also put malware and virus on these games or on the advertisements on them, which could put your computer, tablet or mobile phone at risk for these threats. Some gamers have reported getting corrupted files after extracting and installing them on their computers.

ApunKaGames explains, however, that errors like this could be the result of downloading only parts of a game and not all of its files. The administrators explain that if a game’s files are not completely downloaded, it would usually result to a corrupt file error.

This is also the reason ApunKaGames uploads bigger games in parts to make sure that users can download them quickly as opposed to uploading them in one file, which would take a lot of time and delays, especially with slow Internet connection.

At the end of the day, it all boils down to the gamer’s discretion when it comes to downloading games from websites like ApunKaGames. Like other free content online, there are always risks involved and gamers should be aware of that and learn how to mitigate them to avoid further threats.

But for most gamers who trust in ApunKaGames, the website is one of the safest portals to get access to games for free.

MP4Mania vs AnimeDao: The case of Hollywood and anime movies

What Happened to Filmywap? 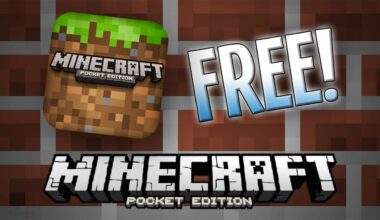 Read More
MMobile Games
Although critics may beg to disagree, Minecraft is still dominating the online gaming world for more than 10… 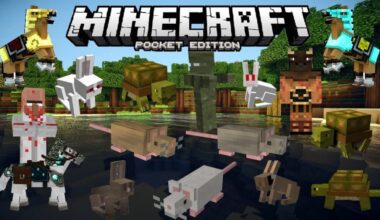 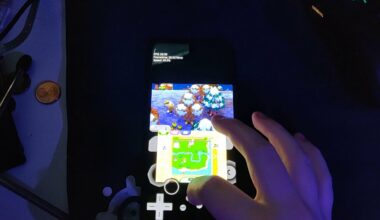 Read More
MMobile Games
Much has been said about Citra, but they all boil down to this Nintendo 3DS emulator being the…