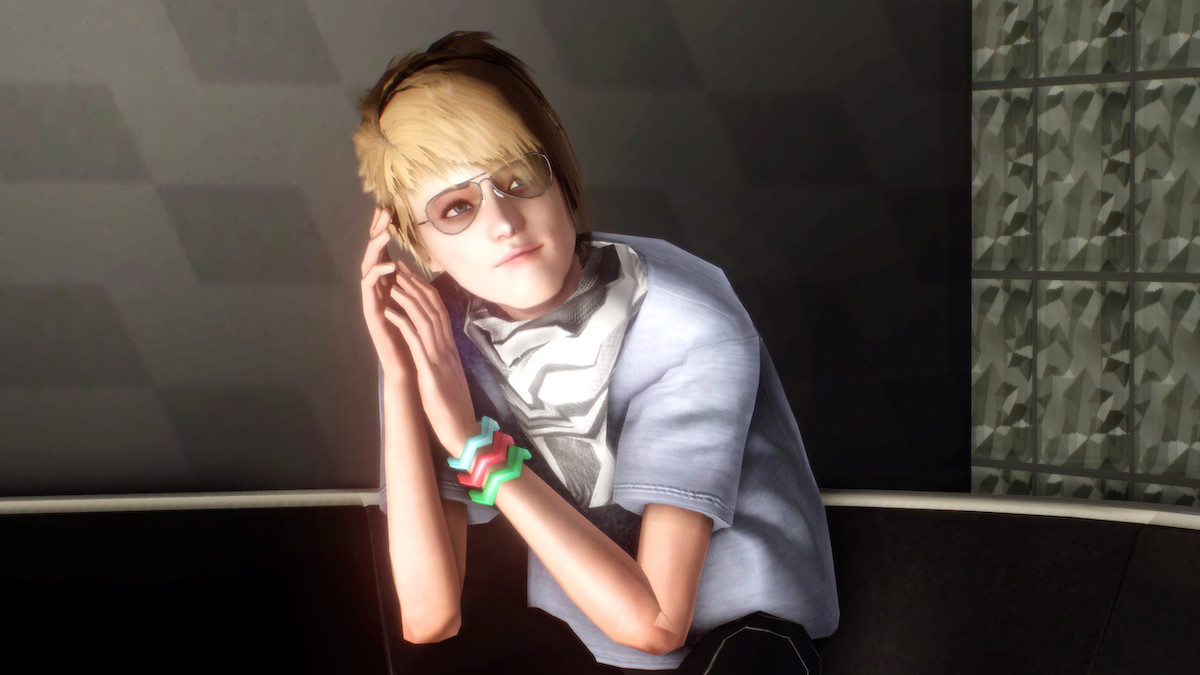 If the timeline has to be the basis for each release of the SIMS then it would have happened every five years or so. But a lot of questions are yet to be answered as to when is SIMS 5 really coming out.

What Happened To The SIMS?

It has been six years after the SIMS 4 was released to the public. But until now people are asking for an update regarding its possible sequel. Since the last installment to the franchise is doing great, there have been no updates as to when a sequel will be released.

So far, the SIMS 4 is quite successful, which may be the reason why Electronic Arts is not making any hints yet at least until 2021.

Is ‘The Sims 5’ Really Coming Out?

Of course, it is going to be out soon. In fact, it has been confirmed earlier this year that the next generation of the franchise is finally being developed. According to sources, the SIMS 5 is coming out soon because its development is under way.

Being in its conceptual phase, the SIMS 5 is reported to be cloud-based and to feature a new component for multiplayer experience.

It can be recalled that in January 2020, the CEO of EA Andrew Wilson has hinted that the SIMS 5 is already in its pre-production phase. So there will surely be a new update in early 2021 if things go as planned.

Rumors About The Sims 5

There might be some social interaction and competition for fans to expect in the next SIMS game. This can be the case since the EA CEO stated that the developers are going to incorporate some elements that were featured in the SIMS Online to its upcoming sequel.

This could be influenced by the SIMS Online game some years ago. Since they are developing for the future, then a cross-platform version could be very possible.

There is a great possibility that the fifth installment to the game is coming out on PC before going to Xbox or PlayStation consoles. However, there are also rumors that the cloud-based SIMS game might be released on the Nintendo Switch platform.

There are some expansion packs such as the SIMS Pets, SIMS Seasons, and SIMS Careers also rumored to be included for the SIMS 5 release. Of course, you can’t discount the possibility that developers at Maxis are going to roll out RPG-based expansion packs that can be seen in the SIMS 4.

There was a fan-made trailer for the SIMS 5, which might give you a hint of what is to come. Of course, there was a noticeable aspect that stands out, which is the amazing graphics.

Overall, the development of the SIMS 5 is under way. This means that fans are going to expect a 2021 release or at least an announcement about the game to be made sooner.

For fans who are asking when is SIMS 5 coming out, perhaps you have more than one reason to smile.

What are the Benefits of Chat Sites? 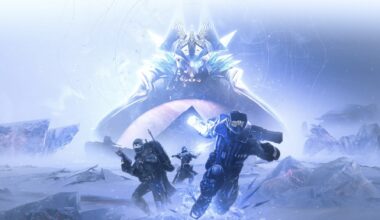 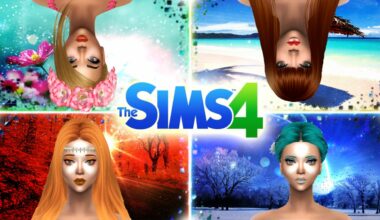