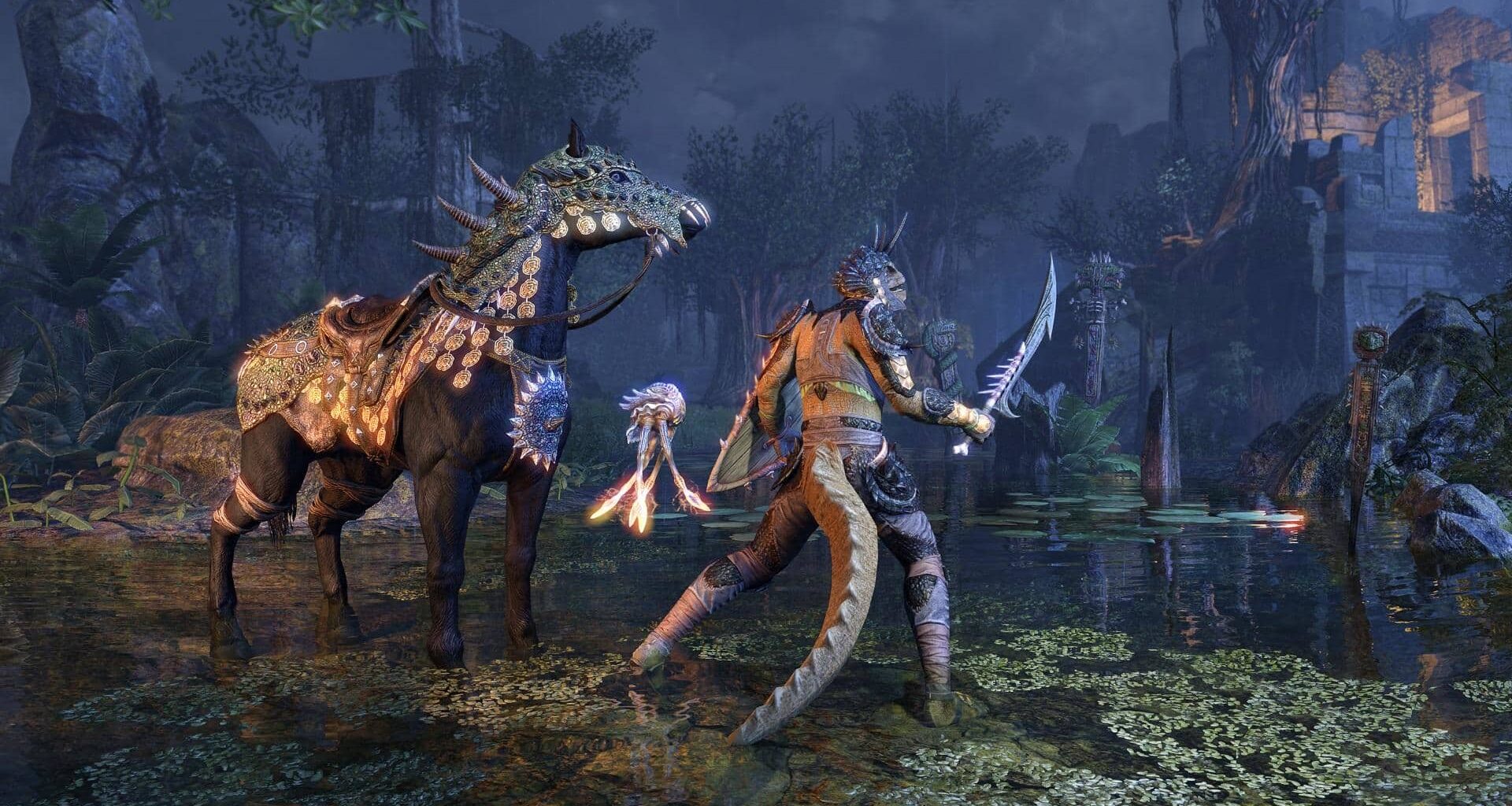 It’s been 26 years since the world was first introduced to The Elder Scrolls, the action roleplaying video game developed by Bethesda Game Studios. Since then, the game has sold more than 58 million copies worldwide, making it one of the most popular video games of all time.

However Bethesda remained mum, which left many fans wondering if there will ever be a sequel to the highly successful game.

There will be an Elder Scrolls 6.

Todd Howard confirmed the release of The Elder Scrolls 6 when he introduced the teaser himself at E3 in 2018. But Bethesda has never released any statement about the exact date or year the sequel will be launched.

In fact, Howard hinted that fans may have to wait a little longer: “I think everyone should be very patient.” This is because the developers at Bethesda are now focusing on finishing Starfield, its newest game, which is set to be released before The Elder Scrolls 6.

There are still no release dates for Starfield yet, which means that it’s still in the works.

Howard also explained that switching between Elder Scrolls and Fallout is exhausting for its developers, and there is also Starfield that’s keeping them busy these days. “We had done so many things, we were going Elder Scrolls, Fallout, Elder Scrolls, Fallout… You have this Starfield game in your head, you sort of say, well, when? It can be never, you could say never. But look, we’re creative, and it’s like we have to make this game, and this is the time. So Elder Scrolls 6 is going to have to wait a little bit.”

He also added that Elder Scrolls Online is still doing great and it’s keeping fans entertained while they wait for Elder Scrolls 6 to finally be released.

With a lot on the pipeline for Bethesda, it will still take another few months or a year before we could finally hear about the Elder Scrolls 6 release. But for some good news, fans have noticed a few job openings in Bethesda at the beginning of the year.

This means that the team could already be wrapping up Starfield and may begin developing The Elder Scrolls 6 any time soon.

Will The Sims 5 Be Out This Year?

Does the Latest Roblox Update Come with Free Robux? 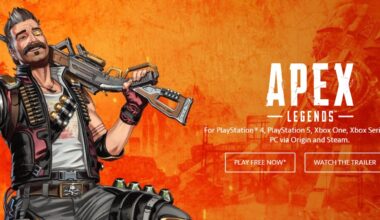 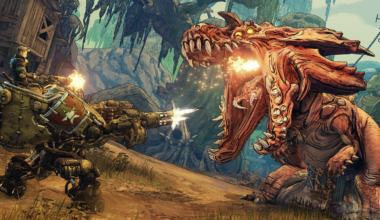