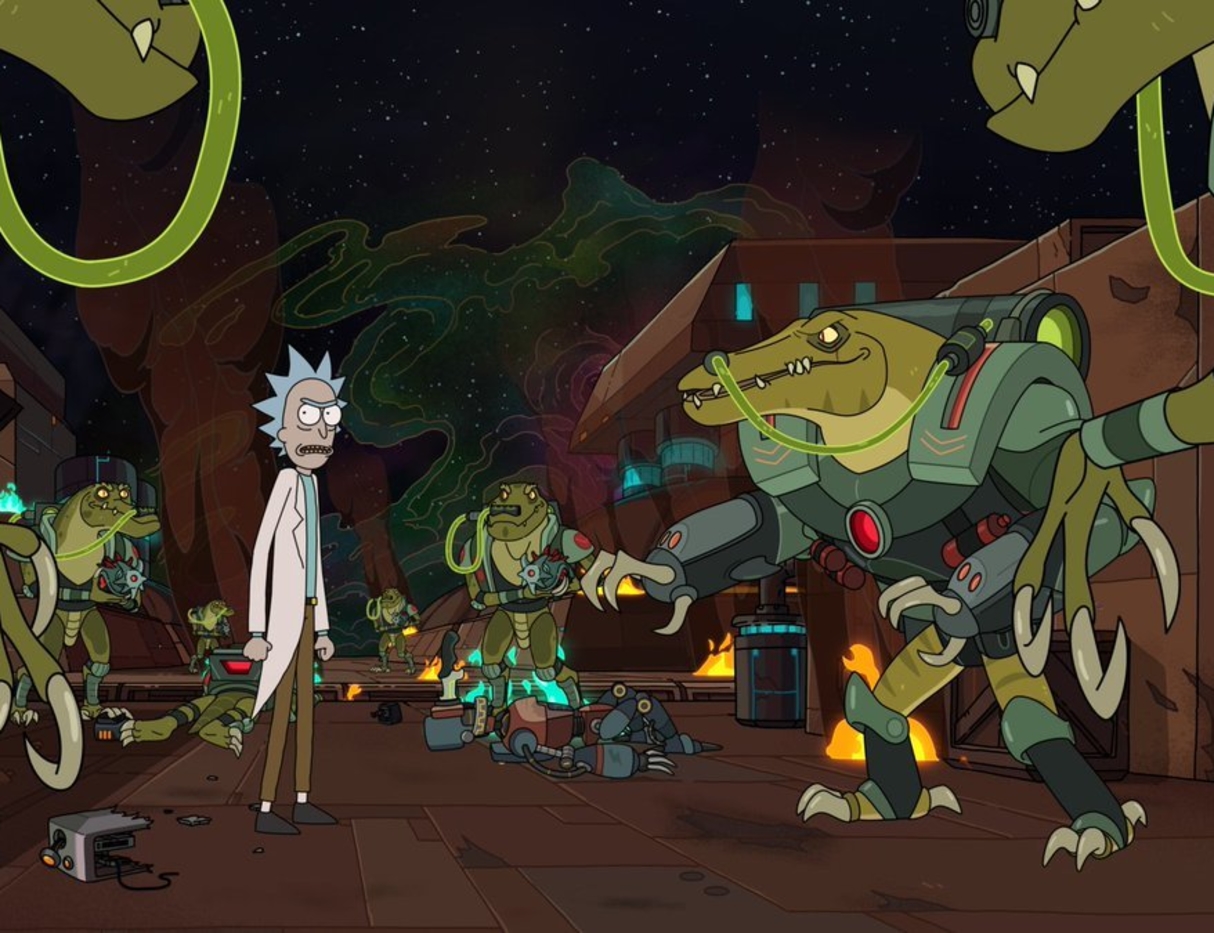 Where Can You Watch Rick and Morty Season 4 for Free?

The famous grandfather and grandson duo of mad scientist Rick Sanchez and Morty Smith has captured the hearts and humor of millions of fans around the world. The adult animated science fiction sitcom Rick and Morty created by Dan Harmon and Justin Roiland was first released in December 2013 and has since been a favorite among many audiences for its humor, creativity and originality. The series was inspired from the short parody film “Back to the Future” what was created by Roiland for Channel 1010.

Late last year, Adult Swim released the first five episodes of season 4 to the delight of fans. However, the second half of the season hasn’t been released yet leaving fans wondering when they will see the last five episodes of Rick and Morty season 4.

But Adult Swim, Cartoon Network’s late night block is giving a little treat to fans by making the first five episodes of season 4 available to watch for free.

Although five episodes may not be a lot, they pack a lot in terms of the typical Rick and Morty humor. They also include some important highlights for fans like the return of Mr. Meeseeks, Gearhead and Mr. Poopy Butthole who are all favorite characters of the show. You can also learn about “space snakes,” which is basically a race of snakes that are capable of space travel.

Those who watched the first five episodes of season 4 voted for “The Old Man and the Seat” as its best episode yet. This episode tells the story of Rick’s crisis after finding out that someone had violated his hidden personal toilet. Another crowd favorite is “One Crew Over the Crewcoo’s Morty” where creator Dan Harmon showcases his dislike for heist movies.

Rick and Morty has been signed up for an additional seventy episodes, so fans can definitely look forward to more of the duo’s wit and humor in the coming years. Although Adult Swim is yet to release a statement on the airing date of the last five episodes of season 4, fans are speculating that a release could be possible during the summer.

But as we all wait for the continuation of the adventures of Rick and Morty in season 4, Adult Swim is letting us enjoy the first five episodes for free so we can all bask in the duo’s adventures. For those who haven’t watched any of Rick and Morty’s episodes yet, they are available to watch in Adult Swim and Netflix.

Is Roblox Finally Coming to PS4 for Free This Year? 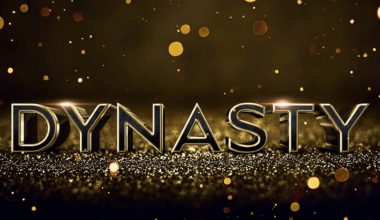 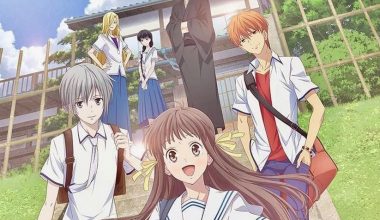