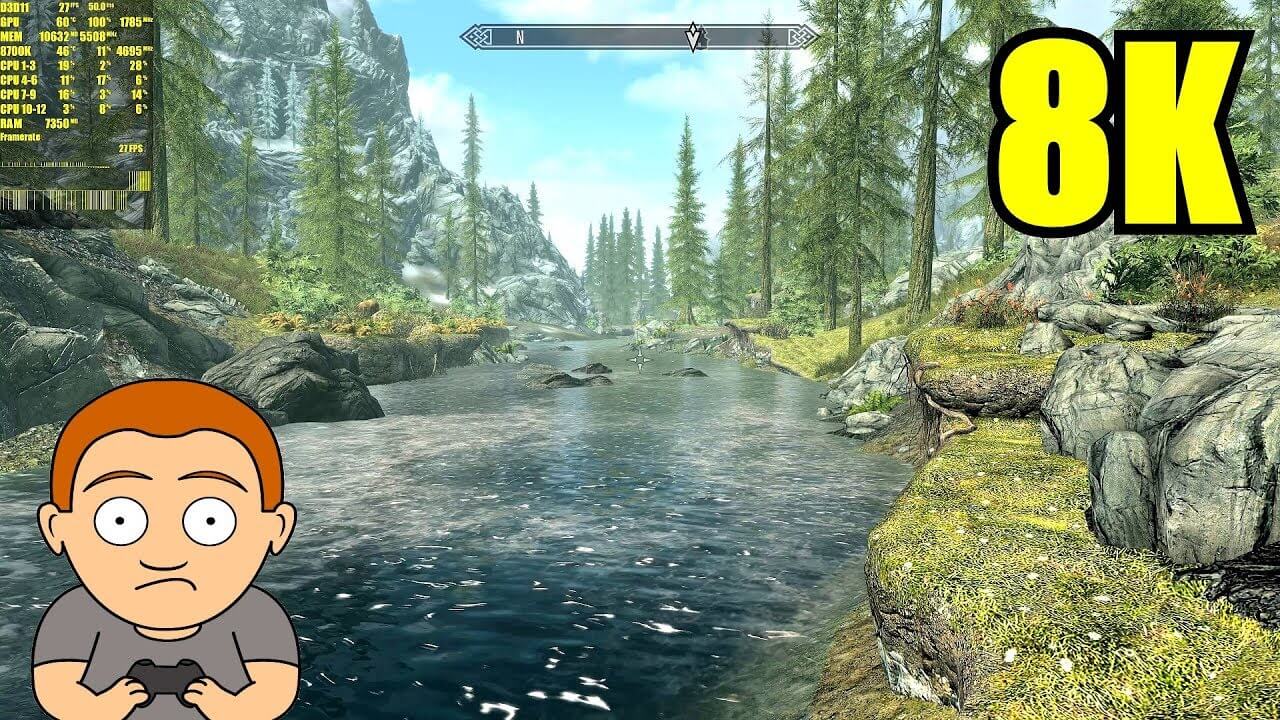 Gaming fans are always ecstatic about the beginning of a new year because it also means that new games and gadgets will make their way into the market.

For those who are die hard gaming fans, the much-awaited release of Elder Scrolls 6 has been on their radar since E3 2018 when Bethesda confirmed that it will be releasing the game.

Since then, the company hasn’t talked about Elder Scrolls 6 except for the fact that it will come after Starfield.

A few weeks ago, however, fans started speculating that the game may be in production soon after a few job postings appeared on Bethesda’s website.

A lot of gaming fans have been looking forward to Sony’s new offering and this holiday 2020, it will finally release PS5, its next-gen console that offers an entirely new experience to gamers worldwide.

According to PlayStation CEO Jim Ryan, the PS5 will boast of several “unique elements” that will make it the best yet from the company’s line of PlayStations over the last few years: “With every new console, the processor and graphics get better, which is, of course, compelling, but we need to have unique elements too.”

Although that’s just about the details that Sony has given, some gaming companies are already working on PS5-compatible games and they’re big on 8K graphics and support for ray tracing.

Officially unveiled at the Game Awards in December 2019, the Xbox Series X is Microsoft’s rival for PS5 and it promises breakthrough features that Xbox fans will surely love. Although Microsoft has been mum on the full details of the Xbox Series X, it has hinted that power increase will be four times higher than that of the Xbox One X. It will also feature 8K and 4K video outputs, making it perfect or Elder Scrolls 6.

Fans are looking forward for Bethesda to finally confirm the arrival of Elder Scrolls 6. It has been a long time coming, after all, and releasing the game this year together with the launch of the PS5 and Xbox Series X will surely be the perfect timing for fans to enjoy the much-awaited sequel to Skyrim on more amazing graphics.

Are We Seeing Rick and Morty Season 5 Soon?