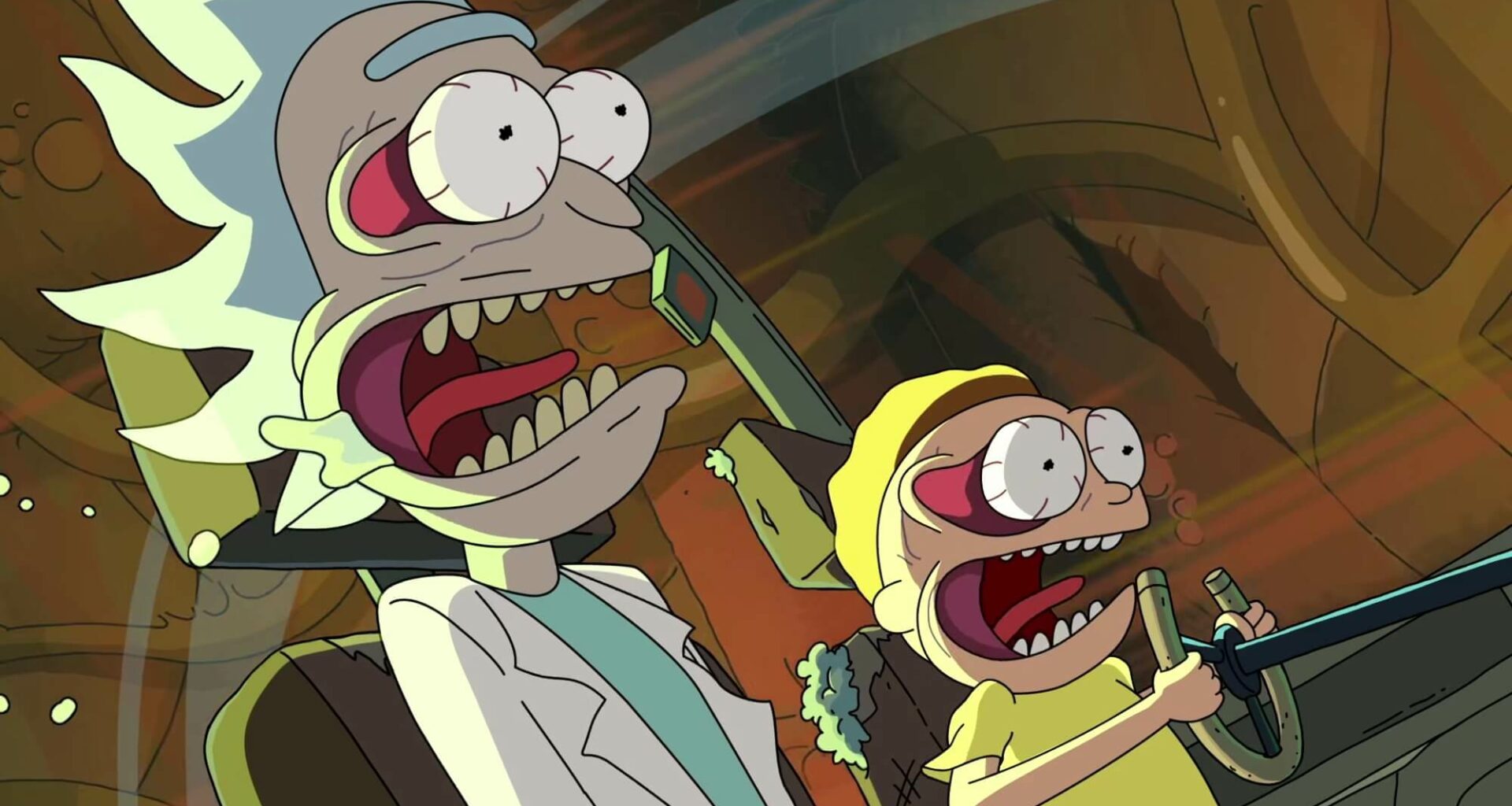 Following the misadventures of mad scientist Rick Sanchez and his grandson Morty Smith, Rick and Morty has captured audiences worldwide because of its humor, creativity and originality.

Now, fans are looking forward to the second half of season 4, which is set to be released this year. But where exactly can you watch Rick and Morty?

Thanks to a multi-year agreement between Turner Broadcasting and Adult Swim in 2015, you can already stream the first three seasons of Rick and Morty exclusively on the platform if you’re in the United States. Season 4 is expected to be released on Hulu along with HBO Max.

Fans of the show from the United Kingdom can enjoy its first three seasons through Netflix. This move has caused some envy for American fans who don’t have access to the show yet, but that could change any time soon.

The show can also be rented or purchased on Amazon Video, iTunes and Google Play.

The future looks good for Rick and Morty

With the immense popularity of Rick and Morty not only in the United States but around the world, the show’s creator Justin Roiland confirmed back in 2018 that the show has been renewed for 70 more episodes.

This means that fans can look forward to many more adventures with the grandfather and grandson duo in the coming years. Both Roiland and his co-creator Dan Harmon have also worked on releasing more than the typical 10 episodes per season, but that’s obviously still in the works until now.

Since it was first released in 2013, Rick and Morty has become a huge part of the world’s cultural landscape. The unique format of the show, which most fans describe as a mash-up between “Doctor Who” and “Back to the Future” made it a great source of unadulterated fun for adults who are looking to have a good laugh after a long and tiring day.

With more episodes under way, fans will surely enjoy many more years with Rick and Morty, and their misadventures. 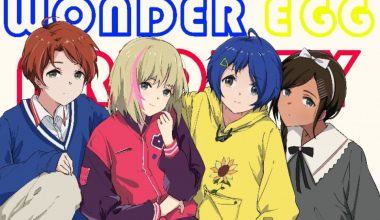 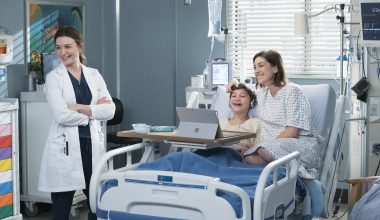